How Kindness Has Been an Overwhelming Theme in My EDS Journey

I’m lucky to be here. I remember waking up in the ICU and after that awful tube was removed from my throat, like a reverse “facehugger,” a national health service (NHS) nurse asked me if I had a picture of the newborn daughter I had been suddenly separated from a day after her birth.

It wasn’t long before two precious polaroids of the healthy girl who had quite literally broken the mold were in my hands. I may have forgotten that nurse’s face, but I’ll never forget her kindness.

Back in 2008, they had no idea why things went so badly wrong after labor. No one had yet put those pieces together. It wasn’t until 2012 that my body decided to try and tell me its truth. A sudden onset of symptoms on a hot day at a kid’s party sent me to my doctor and eventually to a neurologist who ruled out multiple sclerosis (MS). I have friends with MS. I know the symptoms and mine were ticking all those boxes. I’m so grateful for the sympathetic, experienced members of a particular MS forum, all the kind thoughts and best wishes and encouragement to fight my way through the pre-diagnosis “limboland.”

When I was diagnosed with functional neurological disorder and chronic fatigue syndrome, I found yet more gentle, encouraging, supportive voices that urged me onward to seek answers. To ask for help, to embolden myself enough to make myself heard and understood. 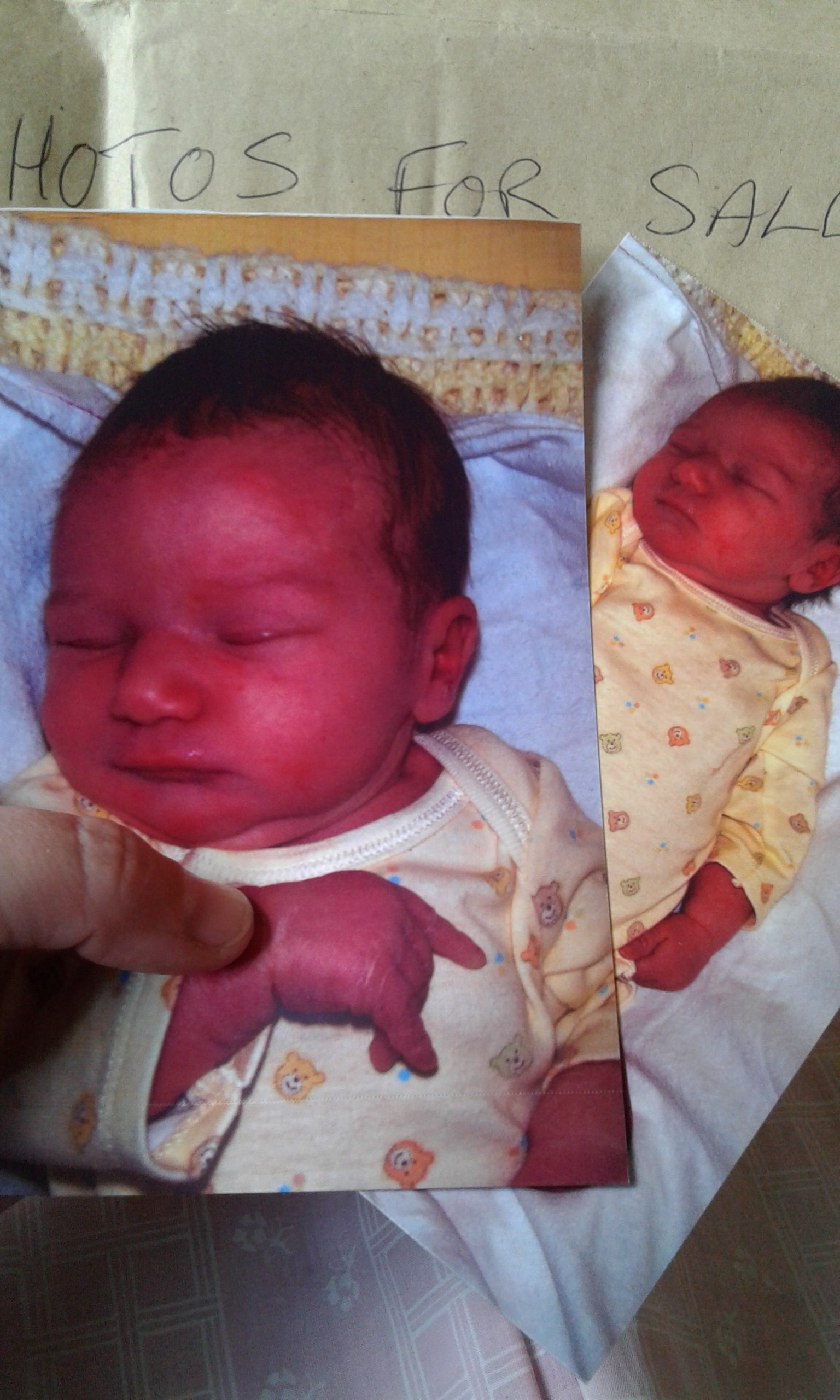 My doctor is my staunch ally, taking my focussed research seriously as my sincere desire to help myself, with his educated guidance. A chance word from an orthotics specialist threw the word “hypermobile” into my self-descriptive medical vocabulary. Suddenly, those dots practically joined themselves and when I took printouts of the NHS’ own pages on joint hypermobility syndrome and Ehlers-Danlos syndrome to my doctor, and he said that it looked like we were finally getting somewhere.

My body gave up more clues. My mobility and balance reduced, mild digestive issues appeared, dizziness and a thumping heart worsened, cognitive issues, paresthesias and spinal problems had me asking medical professionals and forum members for help and clarification. I was diagnosed with hypermobile Elhers-Danlos syndrome (hEDS) at the age of 41.

In my day to day life, the mummy (and daddy) friends I’d made courtesy of my daughter’s existence, saw my struggles and lent an ear, gave me lifts, took me for coffee and extended their kindnesses to me and my family.

As I began to open up about my struggles, preferring to deal with them by talking about them, friends and neighbors opened up to me in return. I learned that some were dealing with chronic fatigue syndrome, fibro, MS, lupus and hypermobility spectrum disorders. I would never have known if I had not allowed myself to be vulnerably open and honest. In return, I’ve been able to lend an ear, direct them to sources of help and aid their diagnosis journeys.

My second-hand mobility scooter conked out. I was unable to afford another as the UK benefits system is not very understanding when it comes to variable, often invisible disabilities and chronic illnesses. So once again, I breathed deep and called for help.

A friend had inherited a practically new scooter but themselves needed the money, so I set up a Crowdfunder. It didn’t take long to generate the funds. And bless my parents, they bought me a folding scooter garage to help keep it in good condition. I am incredibly grateful for the kindness of friends and strangers alike. People I’ll likely never meet have donated their time, money and the 20 units of blood that kept me alive. Thank you all so very much.

Although hypermobile Ehlers-Danlos Syndrome and all its groupie diagnoses are challenging and disabling to live with, it has inspired so much kindness in others and grown compassion in me. The very least I can do is pay it forward with a listening ear, an encouraging word, a supportive post. My body may be glitchy, but it is ultimately doing a great, kind service to my ever-developing spirit.

Seeking to become informed about my multiple conditions and share my experiences to help others.

sa11y-ann
Want more of The Mighty?
You can find even more stories on our Home page. There, you’ll also find thoughts and questions by our community.
Take Me Home