I was reflecting on my chronic pain/illness today, as I often do during flare days.

I rolled out of bed this morning, and from the moment I had to struggle and brace myself with my cane just to stand up and get out of bed because my knees hurt so bad, I knew this day was not going to be a good one.

I changed and fed our daughter, and half-heartedly ate a bagel, not because I was hungry, but because I had to in order to take my medication.

Nothing sounded appetizing. Not even my favorite foods and drinks. I was eating solely for sustenance. Because I was supposed to.

I was still in my pajamas, and hadn’t even attempted to brush my hair.

My daughter dozed off in my lap, and I began to play on my phone. I opened up Snapchat for the first time in ages, and winced as the front camera opened, and I saw my haggard appearance. As always, I looked tired. So tired. And so sick.

I was rudely reminded, as I was every time I looked into the mirror, of the pounds I had packed on due to my gastrointestinal issues along with my inability to exercise without excruciating pain and subluxations.

“Just get some sun!” people would tell me. “If you go outside more, you’ll look and feel better!”

As if sun would somehow keep my joints from subluxing, or keep my food intolerance-related gastrointestinal issues at bay. As if going outside would suddenly take away my bouts of tachycardia and syncope.

I stared blankly at the screen. I had no idea why I thought taking a selfie was a good idea. I very rarely take them for this exact reason. 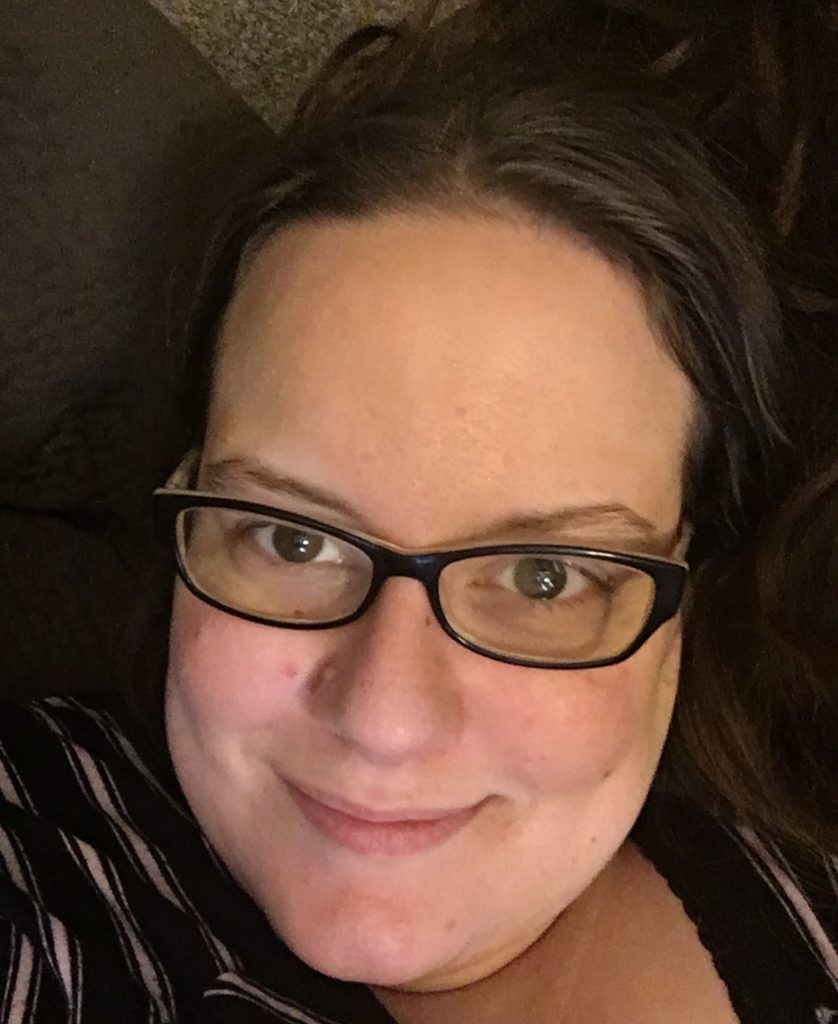 Then I started flipping through the filters. Maybe one of them would at least make me smile.

And you know what? They did.

I took selfie after selfie, trying my hardest not to giggle too loudly and wake up my daughter. 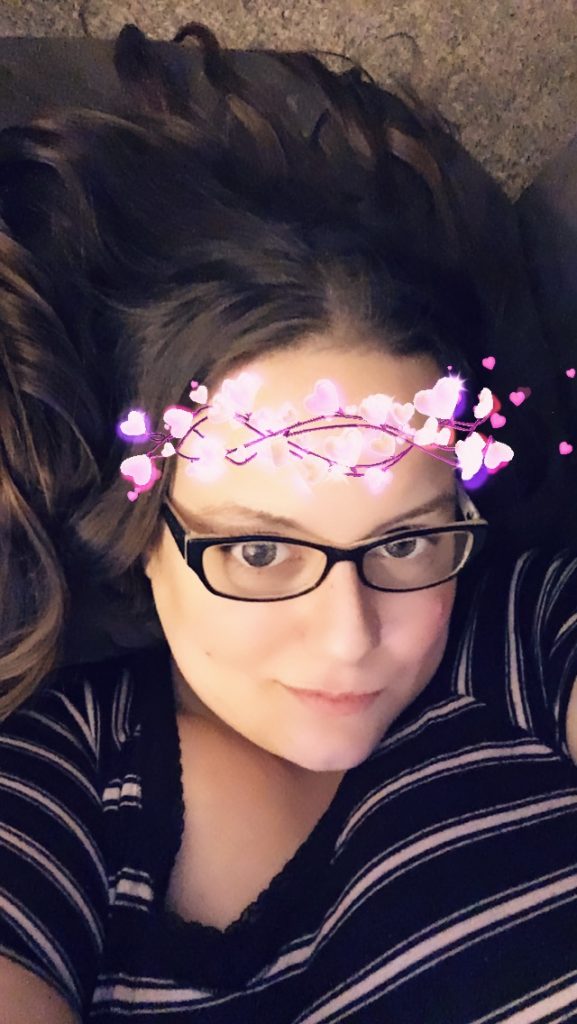 As I flipped through the photos I took, I wondered if I should post any of them on Facebook.

Part of me wanted to. The other part of me scoffed at the idea, reminding myself of all the times I had seen the blistering condemnations of people who were “so extra” with their flower crowns, and rainbow vomit. Of the “vain, narcissistic attention-seekers.” The ones that people made fun of for “always taking a million selfies.”

And then I realized that I didn’t care what people thought. And I decided to post a photo or two for me. To remind me of the day when, even though I didn’t have the energy to actually put on makeup and brush my hair, at least it looked like I did.

To remind me of the time that I actually didn’t hate a picture of myself. The time I felt pretty. And to remind me that this is me. Flawed and broken, but still alive and fighting.

It’s OK if you think my flower crown is over the top. I do too. But it helped me feel more “normal” today. And that, to me, is well worth being a little bit extra.

Christina Gooch
•
Follow
christina-gooch
Want more of The Mighty?
You can find even more stories on our Home page. There, you’ll also find thoughts and questions by our community.
Take Me Home