When Being Sick Changes Your Body and Lowers Self-Esteem

Five years ago, I was at my prime. I was young, plum and fine as hell. I was thim slick (just the right amount of thick and a cute waist to match). My hair was poppin’ and I felt so alive. My social life was on fire, and every time I turned around I was going to a party, wine tasting or out on a date. 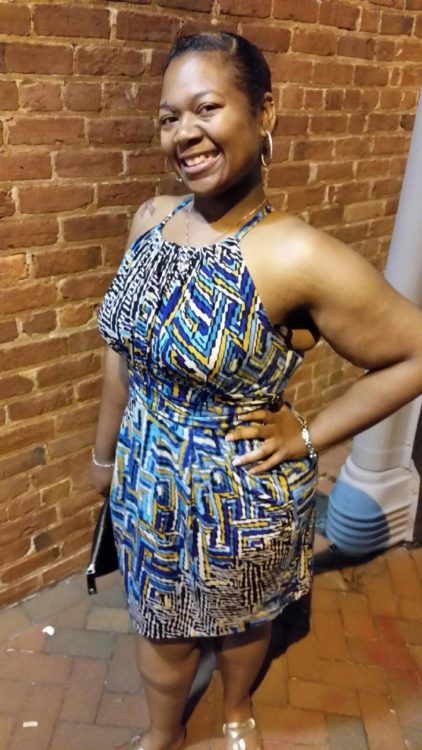 But then that fateful day in March struck and little did I know that was the first of many dominoes to fall. I had a ruptured cyst and that opened Pandora’s Box. I pushed through that, and was still cute, even with cysts and a new diagnosis of endometriosis. I hid my illness really well. My outside was still ultra-polished and I was still keeping social appearances as if nothing happened. I had a boyfriend and all was great, right?

Wrong. I was suffering on the inside. I was not myself and felt like I was slipping away.

Then a year after the onset of my first symptoms, the other shoe dropped. I had to have emergency surgery and lost many pieces of myself, physically and emotionally, and my outside began to look like my insides. And on top of that, my boyfriend left me. I was unable to keep up social appearances because the pain was so bad. I was slowly beginning to see how chronic illness would take over my life.

Then the next year, even more dominoes began to fall. More symptoms, more diagnoses, more medications, more side effects. My beautiful figure began to fade, my hair was not as fabulous and poppin’ and well, I was not as alive as I used to be. I was tired, and not just regular tired, but dog tired all the time. Things were just not the same.

Not only did my physical appearance change, but my self-esteem was also starting to take a hit. That really began to affect me.

You see, the problem with chronic illness is that it is unpredictable. And I was really beginning to see and feel that. I was losing control of my very own body and I was not dealing with it at all. 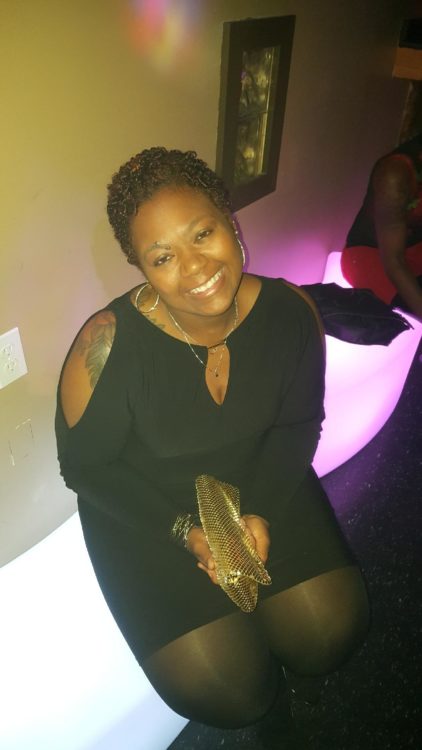 Now I am not going to say I placed all my value in my looks or social calendar. But I certainly began to re-evaluate things because my social circles were changing immensely, as well as how I saw myself.

I knew the old me was gone and I was really having trouble making peace with this. Now, many living with chronic illness go through phases of grief and mourning over their old selves and accepting their new selves. This is nothing new. But for me, it was more than just knowing my abilities were different. Rather, it was knowing that who I am as an entire person is different. That was the hardest part. I had gained weight from the medications and illnesses, and I had to adjust my life all together adapt to how my body had changed.

And of course within all of this happening, I lost so many folks who I thought were close, and even those who stuck around, our relationships changed drastically. So now can you see how one’s self-esteem can take a whole hit?

I began to feel less than adequate and undeserving of things like love and meaningful relationships. I have been trying to date for years now and haven’t had much success. I have often thought it is because my hair isn’t long any more, or my skin doesn’t look how it used to. Or because I am no longer a sweet little size 6. Or better yet, because I am chronically ill and cannot run for 24 hours straight anymore and just be out in the streets. Over the years, so many simple things have become difficult tasks for me and it has been hard to admit those things to myself and others.

But one day I realized that this is me.

Every fiber of what you see is a reflection of what I have been through, and the sheer fact that I am still here is a blessing.

So yes, I may not look how I did years ago, but that is OK. I get up every day and try my best. This exterior is what has been made out of pressure, tears, growth and commitment to taking care of me. And I deserve love, respect and anything else anyone has.

Over the past few years I have had to learn to love myself all over again and understand that there are things out of my control. That has been the most difficult thing to go through in my life. But after all of this, I can firmly stand and say: I am beautiful. I am awesome. I have purpose and am
a passionate person.

Just because you may have watched a friend or loved one change or evolve because of their chronic illness, don’t discount them. Know they are trying very hard to overcome their mental blocks and adjust to their new lifestyle.

Life is hard for those who are chronically ill, and it is even harder for each of us to accept who we are at times.

So tell your chronically ill loved ones how badass they are sometimes. Tell them they are awesome and still have some sexy and some spunk.

Because after all, words are powerful tools that can either build up or tear down.

And after taking so many hits, we deserve to be built up. 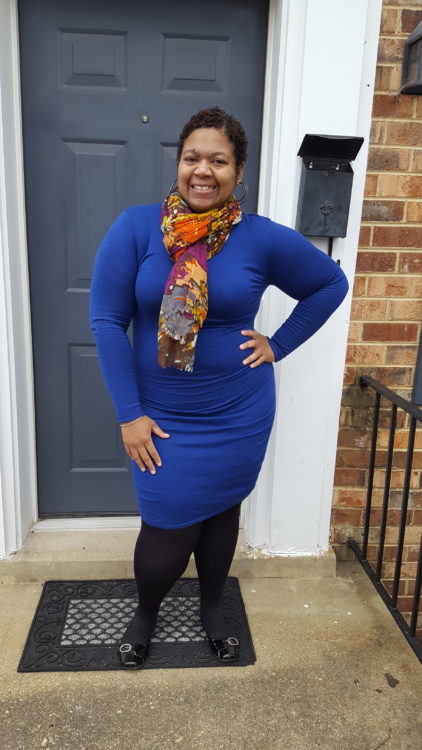 I suffer from a wide variety of chronic conditions and every day is a new journey. I do not have much understanding or support from family and I have very few friends left. I find myself battling doctors time and time again to hear my voice all because I am young, minority and female. I am beginning to accept that my life is changing and not always for the worse. Being chronically ill has allowed me to see things differently, grow in my faith and help others who are just starting out. Follow my journey @ChronicallyStrong on Facebook and on tumblr: simplelittlebrowngirljae.tumblr.com.

jaecobb
Want more of The Mighty?
You can find even more stories on our Home page. There, you’ll also find thoughts and questions by our community.
Take Me Home