Endometriosis Awareness Month Has Ended. Has Anything Changed?

The flurry of activity that occurs around any disease during its awareness month, week, or day, is supposed to highlight an illness. We turn our Facebook profile pictures a shade of pink, purple, or in our case, yellow. We add a ribbon or throw on a brightly colored scarf. I opted to go the horticultural route and replace my photo with that of a technicolor yellow hibiscus. We link to blogs, articles, token video clips of people talking about our disease. We hope that through our efforts, people who have never heard of this particular disease become enlightened and either pass that information on to someone else, or they finally put a name to their own pain. If we aren’t responsible for the proverbial lightbulb going off, we hope we have at least given new statistics, facts or testimonies to the already informed.

When it comes to endometriosis, though, it seems we are stuck in a Groundhog Day of sorts. While people are definitely discussing this disease more and bringing it out of the shadows (after all, it affects an estimated 10 percent of women worldwide), much of the information is on repeat, and the same misinformation gets passed around. Perhaps the authors of these annual articles look to the archives to see what was written last year or hit up Google for a definition. Two out of my first three search results give an inaccurate definition. Remember the game Telephone — popular pastime at slumber parties and school recesses? I think our awareness is a warped version of this — except people keep passing on the bad information perfectly, and activists are operators trying to stop the communication or at least interject and correct it. And there is so much bad information out there. Whenever I tell someone about endo and they don’t automatically reply “endo what?”, I get variations on a theme: “I hear if you get pregnant, it’ll go away.” “My neighbor had that and her hysterectomy cured her.” “Isn’t that a working woman’s disease?”

The French have a saying: La culture, c’est comme la confiture, moins on en a, plus on l’étale, which translates to “culture is like jam; the less you have the more you spread it around.” I feel like this certainly applies to endometriosis awareness when it comes to articles and listicles on the internet. The less factual information the internet has, the more it gets spread around. Awareness is only as good as the information being disseminated. And unfortunately for endometriosis patients, that information is rarely factual and like insufficient jam quantities, leaves one wholly unsatisfied.

We like to blame news outlets and women’s magazines as being the culprits of this misinformation. Anytime a celebrity speaks out about endo, the media throw in a blurb and those of us in the community who know these facts are wrong pass through something akin to the five stages of grief. Denial. (Did I read that right?) Anger. (I cannot believe they printed that.) Bargaining. (If only I had commented on these articles last year! If only I had tweeted how that author was wrong!) Depression. (We’re never going to get the truth out there, it’s hopeless.) And finally, acceptance. (Well, at least they’re talking about endometriosis, right? It’s better than nothing, right? Right?)

The truth is, the information the media use originated somewhere. And that somewhere was most likely the medical community. As recently as this month, The American Congress of Obstetricians and Gynecologists posted on the President’s blog about endometriosis with the aptly titled “It’s Time We Talk About Endometriosis.” And yes, it is. It is time we talked about it, but leading with defining endo as “uterine lining that grows outside the uterus” when in fact it is tissue similar to uterine lining that grows outside the uterus, is problematic. Perhaps a trivial difference to some, but when the organization that releases guidelines on the treatment of our disease to physicians all over the country can’t get it right, a patient despairs. So maybe pointing out inaccurate information isn’t the conversation we want, but it’s certainly the one women’s health activists are having. It’s 2017, and we are still fighting to be heard and to be given good information, to say nothing of our fight for adequate treatment. Has anything changed since Hippocrates wrote that hysteria and the “wandering womb” were to blame as the origin for all female maladies? The conversation we seem to keep having over and over and over again is a one-sided dialogue where we are forced to shut up and take it. With one, very important exception:

After 2,000 years, we’re beginning to talk back. We will not be ignored. And we will definitely not be silenced. Can you hear that? That is the thousands-year-old hum of women’s voices collecting as one. For every woman who was mistreated, shut away or ignored, 10 more stand ready for justice.

Some media have begun to sit up and take notice. Consistently this month, outlets like The Guardian and BBC News have shared quality information with a patient focus, often shining a light on how women with endometriosis are mistreated by gynecologists or not taken seriously, which, second to the pain, seems to be the toughest part of this disease. We still can’t seem to get rid of that pesky, incorrect definition, though. One site that linked to the story (which originated with covering the All Party Parliamentary Group on Women’s Health) gave retrograde menstruation as the cause, better known as Sampson’s Theory (or as I like to call it, the theory we cannot seem to shed — get it?). This outdated theory never could fully explain the origin of endometriosis, and we have yet to find evidence proving it, however it is still perpetuated, even by doctors and respected organizations. The Endometriosis Foundation of America is a great example of the struggle to correct misinformation within its own website. As recently as 2015, the definition of endometriosis as uterine lining was being used on the site. Archives show this was changed at some point in 2015 to reflect what most experts believe, which is that endo is tissue similar to the endometrium. However, the video on the site that forms part of the ENPOWR project — which aims to teach young women about endometriosis — clearly describes endo as a result of retrograde menstruation, friendly animation and all, leaving out all other theories of origin. And the beat goes on. 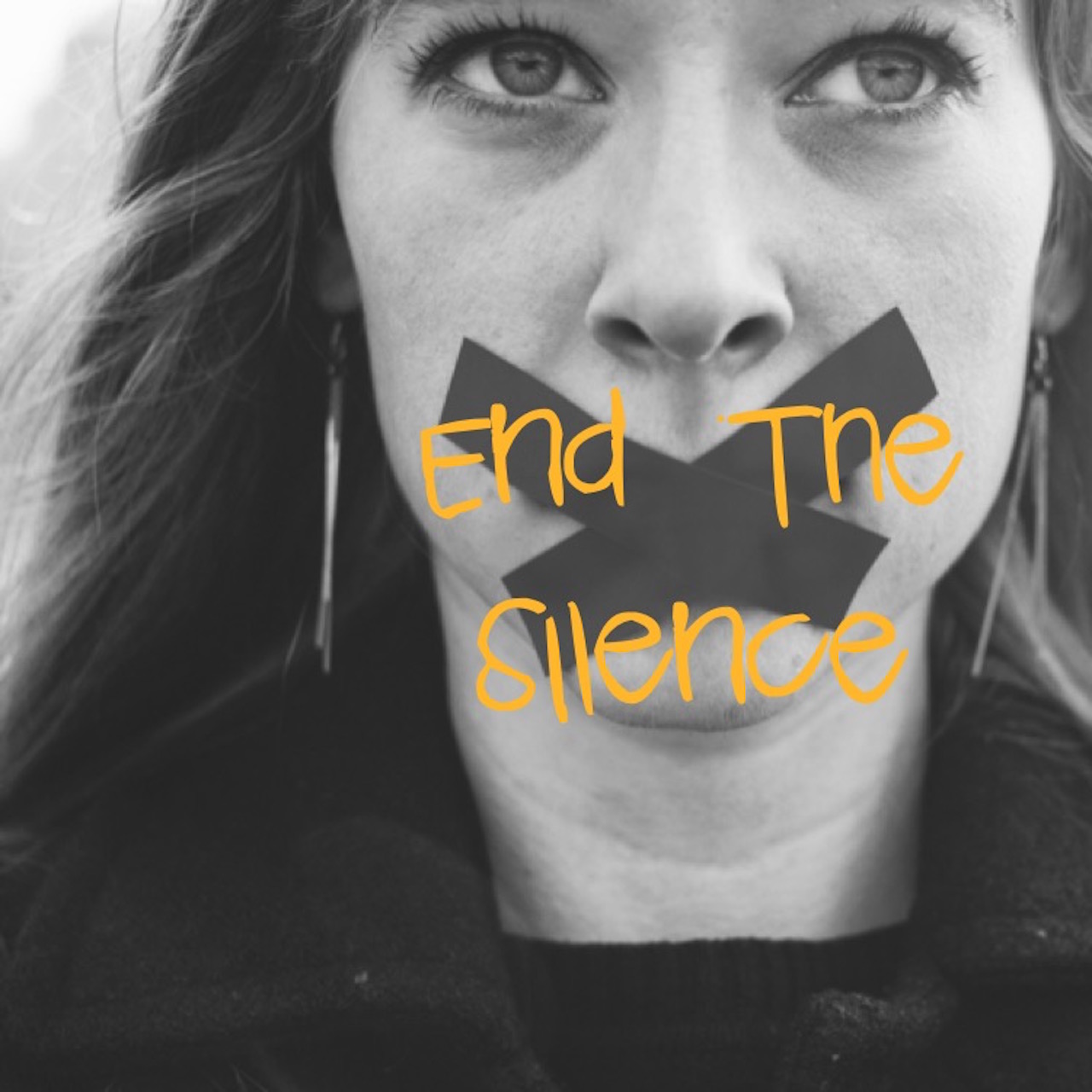 We’re a thousand words in to this, and we are still talking about getting a definition right, folks. We still have a very long way to go and more to add to the dialogue — talking about excision as gold standard treatment and not hormones, for one, and not forgetting postmenopausal women, for another — but the conversation in some areas has experienced a shift, due in part to the social media revolution and to a lot of women who are simply fed up. Patients are no longer leaving their health in someone else’s hands. We are speaking up and looking for answers out there, and realizing when information is bogus and when it is accurate. As in so many areas, it is down to a woman to advocate for herself, especially when it comes to health care. If you want correct information, demand it. Speak up. Ask for proof. Have that conversation, and let others know when the information isn’t correct, so during awareness month next year, we will be beyond our first date, get-to-know-you conversation with endometriosis, and we can move that much closer to a cure.

As for ACOG and the EFA, maybe I’ll send them a pot of jam. Strawberry preserves seems appropriate, no?