We Need Better Understanding of Endometriosis

According to Google, endometriosis is a disorder in which tissue that normally lines the uterus grows outside the uterus. Such a vague description, isn’t it? Google failed to mention that endometriosis is a very common chronic invisible illness that has no cure. That it takes seven plus years to just get a diagnosis. That a diagnosis doesn’t solve anything for the people who have it. It’s just the beginning of a long, hard battle that can seem impossible to win.

It can take going through countless doctors just to find one who knows what endometriosis is and how bad it can be. It sometimes takes years to find a doctor who believes your symptoms and pain are a real thing. The common treatment options are birth control, laparoscopic and excision surgery, partial or full hysterectomy and pain management. But again, there is no cure. There’s a chance at temporary relief, but that’s all you get. Temporary.

You put your body through so much, you go through so many extensive surgeries and you try different “treatment” options all for the hope of a little pain relief. You hold on to the hope of being able to live a “normal” life even for a short while.

Look around you: one in 10 women live with endometriosis. We may mask the pain with a fake smile and a positive attitude, but we are struggling. We are forced into trying treatment options that sometimes cause more harm than good. We sometimes suffer in silence because the people around us don’t understand that endometriosis is more than just “period pain.” It affects our jobs and our relationships with the people we love. 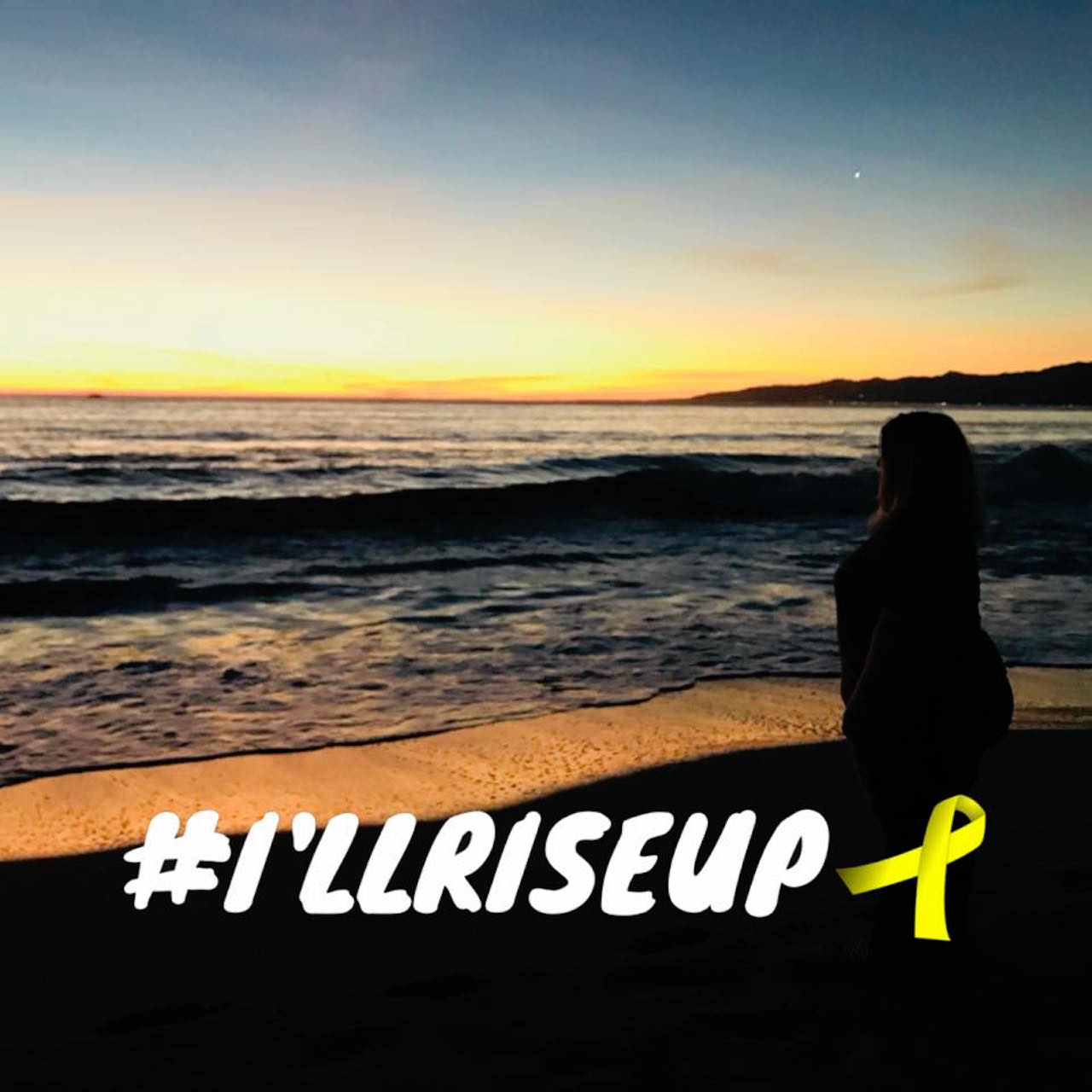 So, the next time you see someone struggling, don’t judge them over something you can’t understand. We are fighting a never-ending uphill battle every single day. We will be battling this illness for the rest of our lives. We deserve better treatment options but until we get them, don’t judge us. We were given an impossible task and we are just trying to make the most out of it. We have good days and we have bad. And of course, endometriosis will always be a part of us. We have no cure, just “better” treatment options.