There are thousands of them and they run the gamut from rare to common, physical to mental, life-threatening to debilitating. But they all have one thing in common – they leave no noticeable mark. To the outside world, we all look healthy.

Mine, and my children’s, is called epidermolysis bullosa, a rare genetic disease whose hallmark is debilitating blistering of the skin in response to heat, friction, injury or rubbing. I was encouraged to write something about it for Epidermolysis Bullosa Awareness Week.

Yes, this is a terrible disease. And yes, it’s hard. But it’s also beautiful.

Or maybe I do have a picture after all. Maybe it’s this picture — my son’s “senior buddy” giving him a piggyback ride so he could participate in his school’s Halloween parade. 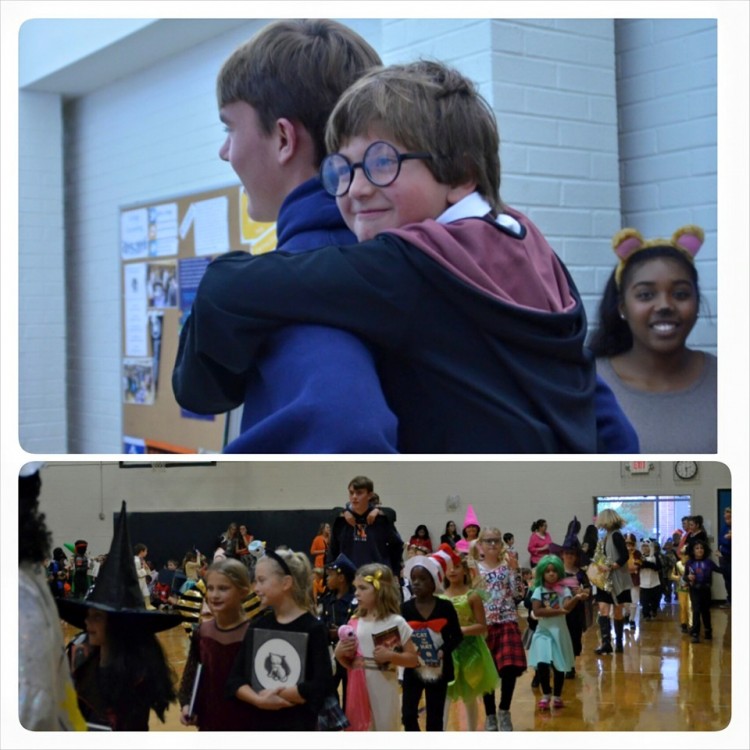 Maybe it’s this picture — a letter from a University of Virginia basketball coach who is inspired by their perseverance and their kindness.

Maybe it’s this picture — a wonderful coach who has given my children the opportunity I never thought they would have — to play their beloved sport like all the other kids — simply because he looks at them and sees what they can do, not what they can’t.

Maybe it’s this picture — two smiling boys who look just like everyone else but fight through unimaginable pain every day. Two boys who understand that tears are a sign of bravery and that not every battle is waged with a sword. Two boys who don’t view every door as closed. Instead, they see the light coming through the keyhole. 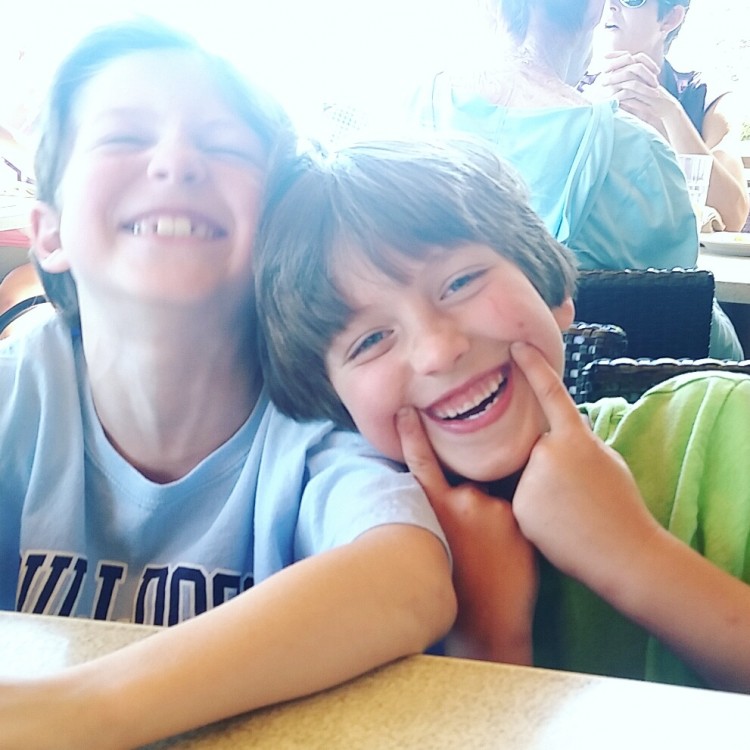 And all of that doesn’t make the hurt go away. But it does give it a soft place to land.

Yes it’s a terrible disease, like so many others. And yes, it’s hard. Not just physically but emotionally. But it made me who I am. What it has taken from me pales into comparison to what it has given me. And I hope it will do the same for my boys.

And maybe that’s not such a bad deal after all.

For more information about epidermolysis bullosa, go to www.debra.org.

Cameron Reeves Poynter is a reformed attorney who writes about parenthood, loss, love, and UVA Basketball at Lucky Orange Pants. Her work has also been published on The Huffington Post, Scary Mommy, Babble, The Elephant Journal, YourTango, and TODAY Parents.