When Tess Dumon was 12 years old, her brother Louis had a seizure she’ll never forget. Louis has autism and epilepsy, so Dumon was accustomed to watching everything from barely noticeable seizures to ones where Louis fell to the ground, Dumon told The Mighty.

That day was different though. Louis, then 14, slipped into a coma lasting several hours after compulsively seizing. As he laid limp in their mother’s arms, Dumon stared at the anti-epiletic medicine and valium syringes across the table, according to The Other Studio.

Dumon, who’s pursuing a master’s degree from the Royal College of Art in London, has always used her memories and relationship with her brother as inspiration for her art.

“I used to draw portraits of him a lot, and he would sit still and stare at me while I was drawing,” Dumon, now 24, told The Mighty. “This was a nice experience at the beginning of my work.” 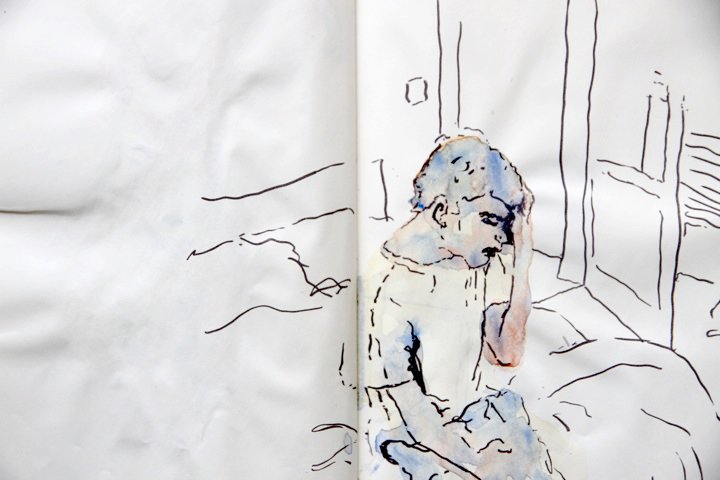 The memory of Louis’s seizure and coma left a lasting effect on Dumon. She recently turned the memory into art — specifically, into four horses made of chicken wire. Louis is nonverbal but has a special relationship with horses. He started horse therapy about ten years ago.

“[Horses] have a soul, but only a few humans managed to reach to it,” Dumon told The Mighty. “It’s the same thing for my brother, I think the few that can reach his soul are horses and family.” 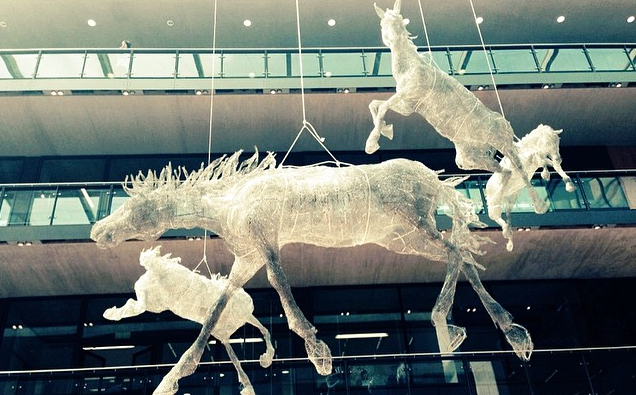 Her installation, titled “Stabat Mater (Lorasifar, Depakin, Tegretol & Circadin),” won first place in an art contest held by Central Saint Martins, where she earned her undergraduate degree. The title of her piece is twofold. Stabat Mater is a 13th century hymn that describes the Virgin Mary’s sorrow at the cross, according to the University of Dayton. The four horses, Lorasifar, Depakin, Tegretol and Circadin, are named after Louis’ epilepsy medications — the same medications she stared at that day Louis slipped into a coma.

“I didn’t have to look far in this particular memory to find the perfect names,” Dumon told The Mighty. 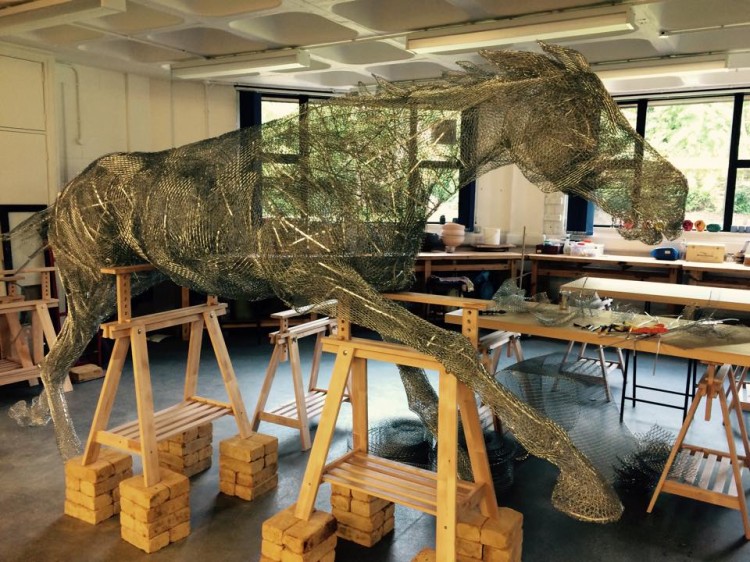 These sculptures, which each took about a month, represent a lot for Dumon. She doesn’t think she’ll ever completely understand her brother, but she’s happy he can connect to horses.

“Nobody has enlightened me on life more than my brother, even if it’s hard to communicate,” Dumon told The Mighty. “I tell him regularly that he inspires me.” 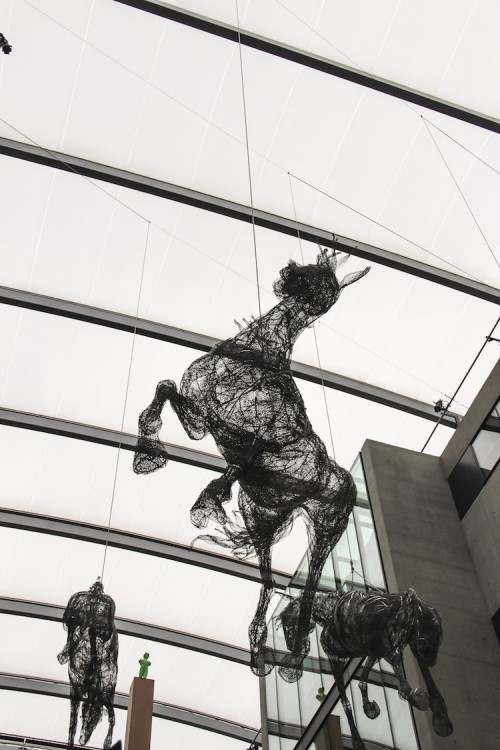 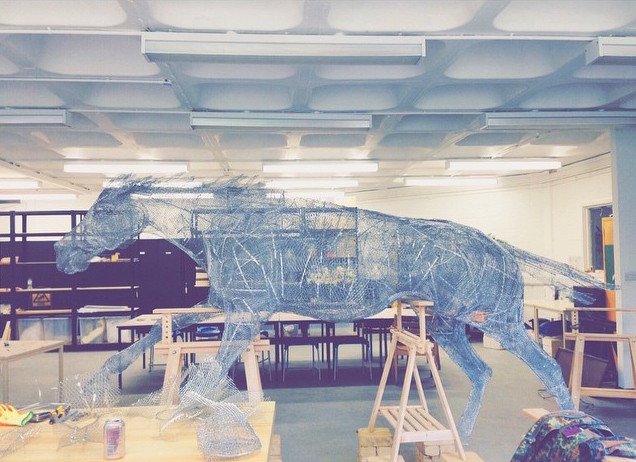 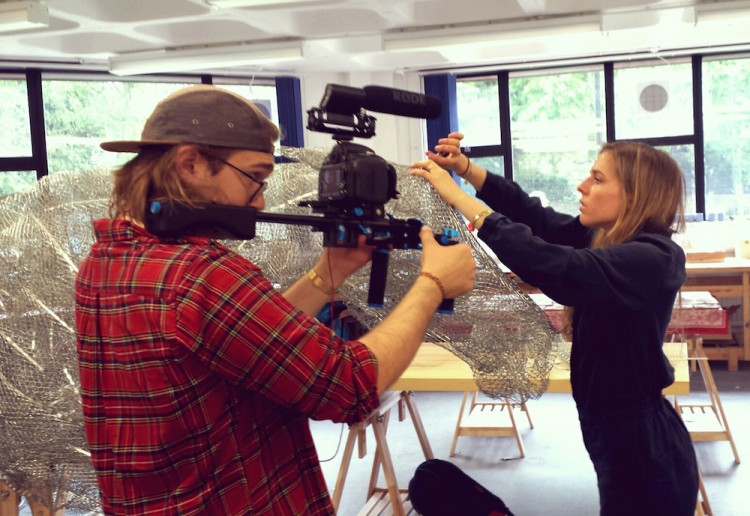