To the Nurse Asking About My First, Traumatic Pregnancy

Today I was brave. I was braver than I thought I could be. You see, while you do these intake appointments for expectant mothers all the time, you probably aren’t used to tiptoeing around a birth that didn’t go well. Well, this patient almost lost her first baby.

When you started asking me to rehash my last pregnancy, I avoided eye contact and prefaced with, “This is a bit traumatic to recall.” You matter-of-factly jotted notes and asked for more details, saying you’d have to do a lot of freehand to capture this story. I already told you all the details you’d ever need are in my charts. I know, it’s a lot. There’s a lot of information in there. From so many doctors.

You went over the importance of breastfeeding and skin-to-skin. You asked me if we were able to do that immediately with my son, despite me telling you minutes before he was whisked away too quickly — that the only time I saw him was when he was intubated and then transported in an ambulance to a life-saving, higher level NICU. I told you I didn’t get to hold him until he was 5 days old.  After he had been in brain-saving hypothermic cooling. After they told us about Hypoxic Ischemic Encephalopathy, his devastating brain injury, and the unknowns we would face.

Then, you asked a question that for a second crumbled my world.

I tried to keep it together, and struggled to put together a coherent response. 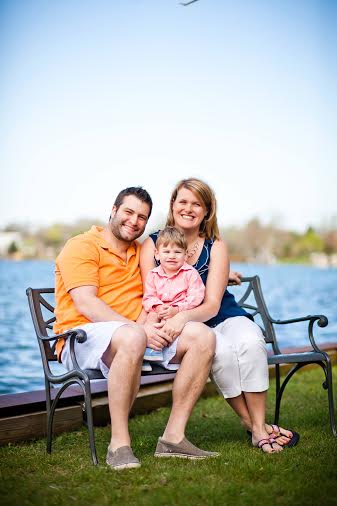 You see, my boy is more than OK. He’s incredible. He’s a miracle. The fact that he’s on this planet is the biggest gift. He’s more than OK. He’s happy, smart and silly. But you looked kind of sad when I said he has cerebral palsy. There it was, the look of pity.

I took a deep breath and asked what was next.

So we started talking about the plan for this next little life, and it all became real. The fears came rushing back in. Can I trust my body to give this little one a better experience than last time? Will something else go wrong? Will this one be OK? Was this even a good idea?

Then, I remembered the legions of brave women who took the leap of faith to have a second child after a traumatic experience. I remembered the only thing I can do is take it one day at a time.

So, my dear nurse, I hope that we will work together to understand that sometimes things don’t go as planned, but they can still be OK.

With hope, all things are possible. 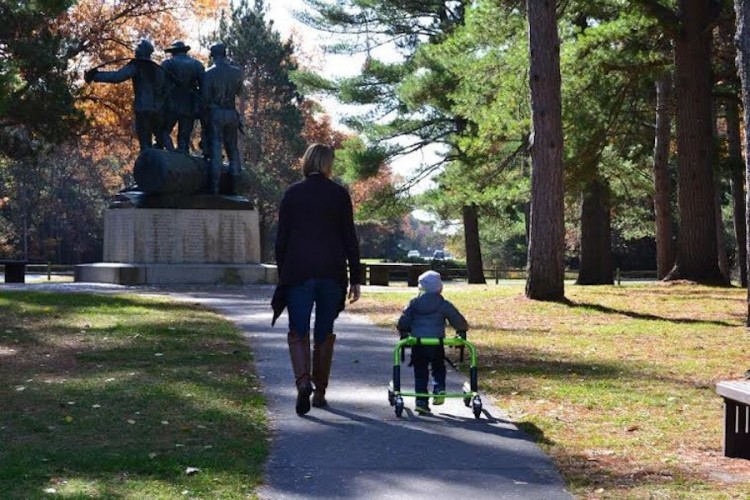 Betsy Pilon serves as Executive Director of Hope for HIE (hypoxic ischemic encephalopathy), a non-profit focused on improving the quality of life for children and families affected by HIE through awareness, education and support. Her son, Max, was diagnosed with HIE after he was born, resulting in cerebral palsy, and a few other diagnoses. She and her family live in West Bloomfield, Mich. and enjoy the many lakes and four seasons Michigan has to offer.

betsy-pilon
Want more of The Mighty?
You can find even more stories on our Home page. There, you’ll also find thoughts and questions by our community.
Take Me Home