The Mighty reviews Netflix’s “Maniac,” a show that references topics like psychosis, trauma and addiction for The Mighty’s mental health community.

The Netflix limited-series “Maniac,” has two main characters with mental illnesses. Owen, played by Jonah Hill, has schizophrenia and Annie, played by Emma Stone, has borderline personality disorder, which isn’t revealed until later in the series. The show, while eccentric and erratic, gives a fairly honest portrayal of what’s it’s like to process trauma and grief. “Maniac” also tackles depression and psychosis. Unlike many representations of schizophrenia and borderline personality disorder in Hollywood, “Maniac” doesn’t rely on stereotypes to tell each character’s story nor does it demonize them.

The Mighty reviewed each episode and averaged a rating of 3.5 out of 5 stars for the entire series. You can find the links for each episode review below. 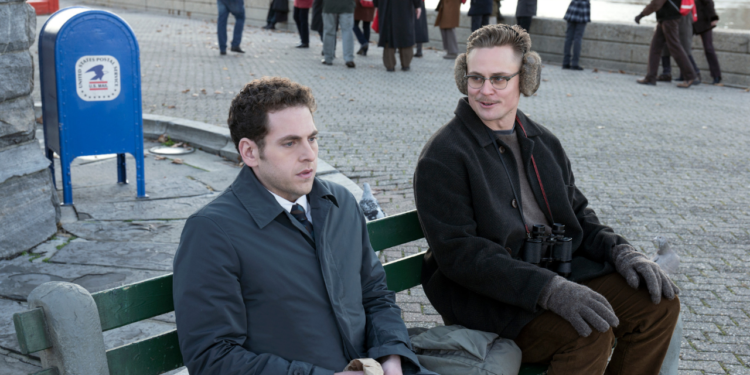 The first episode of “Maniac” focuses on Owen, who has schizophrenia and is trying to make it on his own without the help of his rich family. To make money, Owen enrolls in a clinical trial. 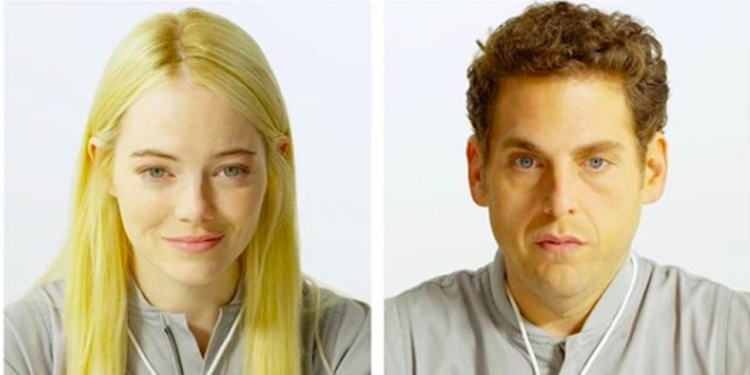 In its weird past-future reality, the “Maniac” drug trial wants to solve mental health issues in three pills that are anything but simple. 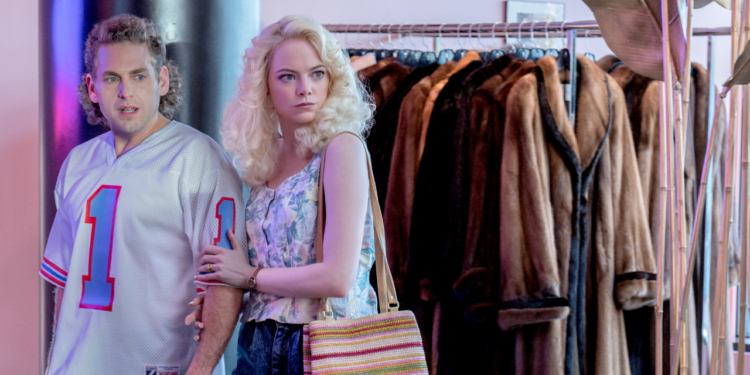 In episode four, Annie and Owen enter a sequence that resembles the 1980s. Annie discovers what her defense mechanisms are in the fifth episode of “Maniac.” 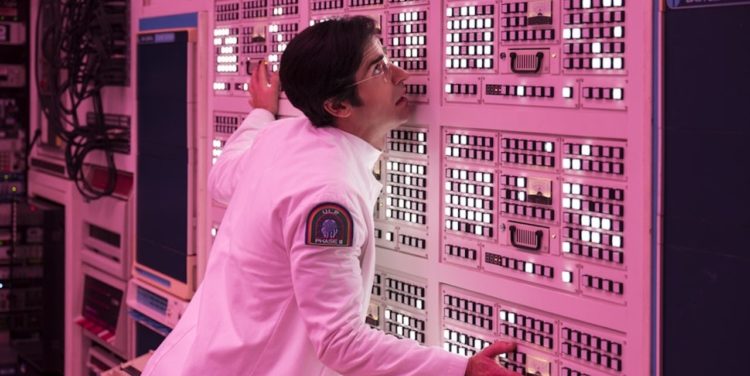 Dr. James Mantleray reluctantly reaches out to his mother, Greta, in an effort to control depressed, supercomputer GRTA. The participants take the C pill. 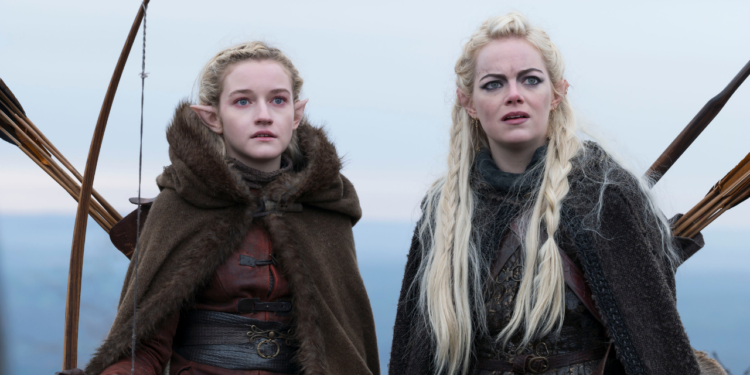 While under the effects of the C pill, Annie makes a hard decision regarding her sister, and Owen finally gets to feel like a hero. 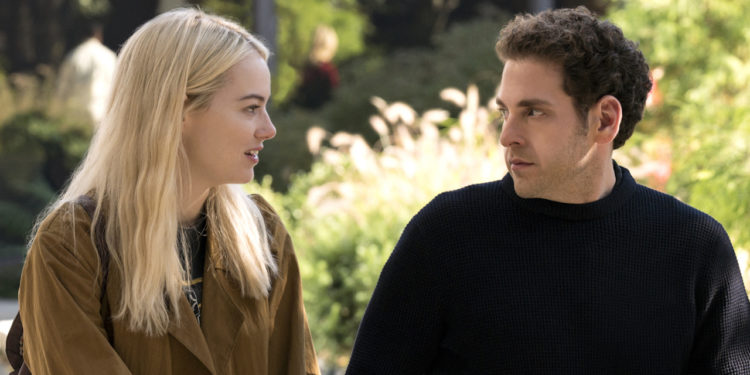 After the disastrous ending of the ULP drug trial, we learn the fate of Annie, Owen and our NPB doctors.