Recognizing the early signs of mental illness isn’t always easy. There’s no blood test results and (usually) no tumors to magically explain seemingly strange behavior. Because of this, it typically takes ten years from the time symptoms first appear until someone gets a correct diagnosis and proper treatment, according to Mental Health America.

Of course, every person is different, and mental illnesses manifest in many different ways. But the stakes are too high to turn the other way.

Here’s what parents had to say:

1. “When I realized his teacher and I couldn’t be the only two people who saw there was more going on than a boy struggling in school. I was torn on what to do because most people in my life minimized my complaints. I wasn’t sure a label was what we wanted, but I just wanted school life to be a little less difficult for him. So if I need a label to do that, then I embrace it.” — Raelene St Clair 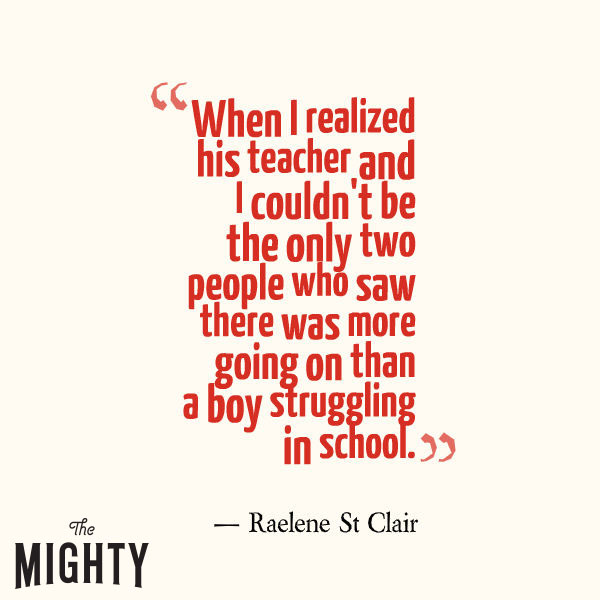 2. “When my son would take two hours at the toy store because he was too scared of making the wrong choice.” — Christy Vogel 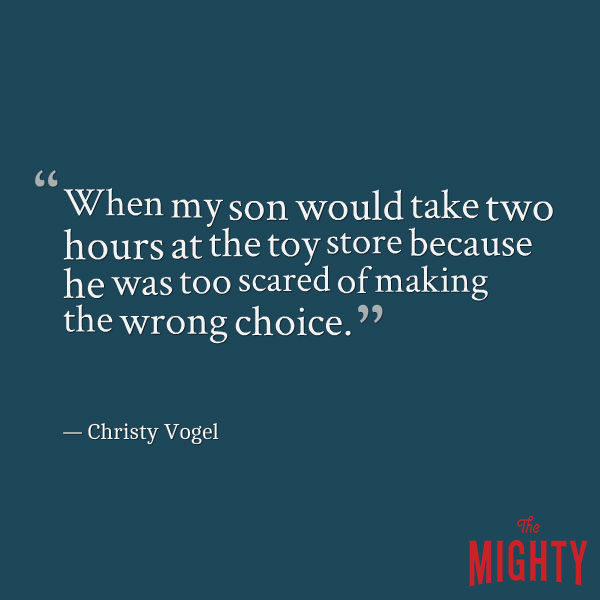 3. “My child’s temper tantrums were not ordinary temper tantrums. They lasted anywhere between 30 minutes to four-to-six hours, and could be violent.” — Dionne Driscoll 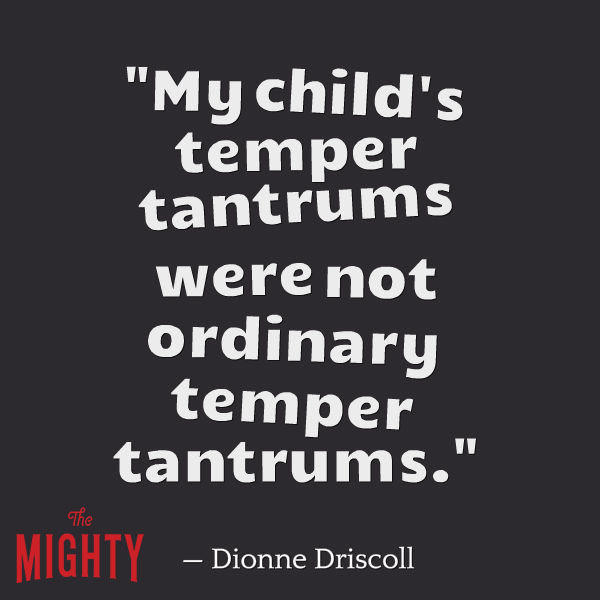 4. “I knew it was time to get help for my son when he was either crying or angry for most of the day. The daycare was calling us every day to come in because his behavior was out of control. He was only 4.” — Anna Davis Gode 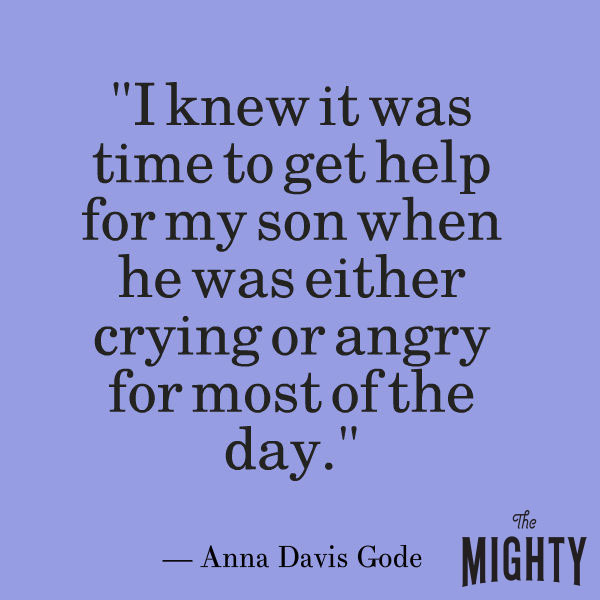 5. “He felt like his lungs were sinking in and his mind was spinning.” — Karrie Hale-Sanders 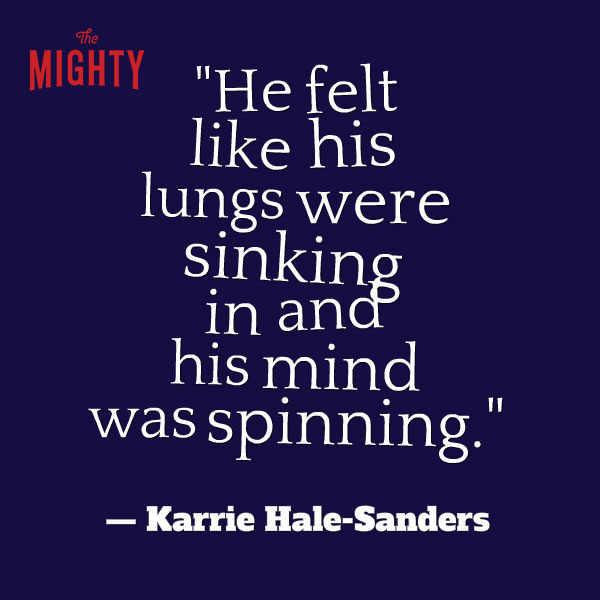 6. “After listening to him talk, I turned to him and asked, ‘Do you ever feel like you’ll implode under the weight of your own thoughts?’ His answer was simply, ‘Yes.’” — Amanda Talma 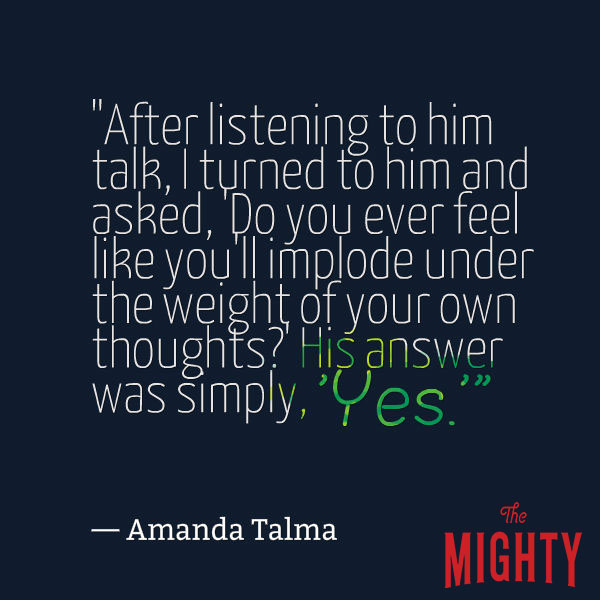 7. “Both my kids inherited my mental illness genes. As soon as I recognized similar symptoms in them, we started diagnoses and treatment options. I was always honest with them about mine and explained to them what I was going through as soon as they were old enough to understand. Mental illness is something we balance together in our family.” — Tracy Bryan 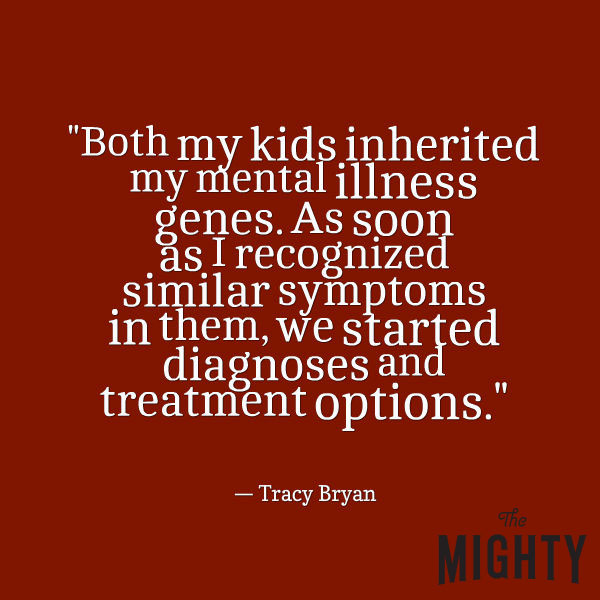 8. “In the back of my mind I knew he was struggling but never wanted to deal with it — until I witnessed him have a breakdown.” — Donnette D Watson 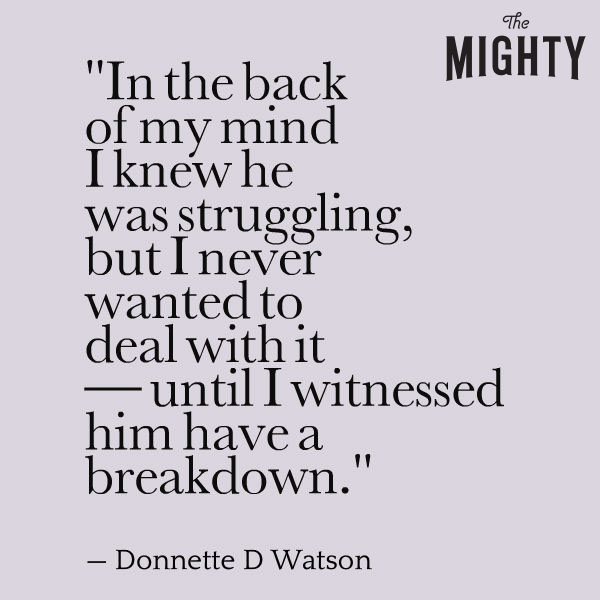 9. “When I noticed major changes in his personality. Then he had a breakdown, which landed him two states away in a mental health facility. In hindsight, that was the beginning of hope.” — Beverly Galwey 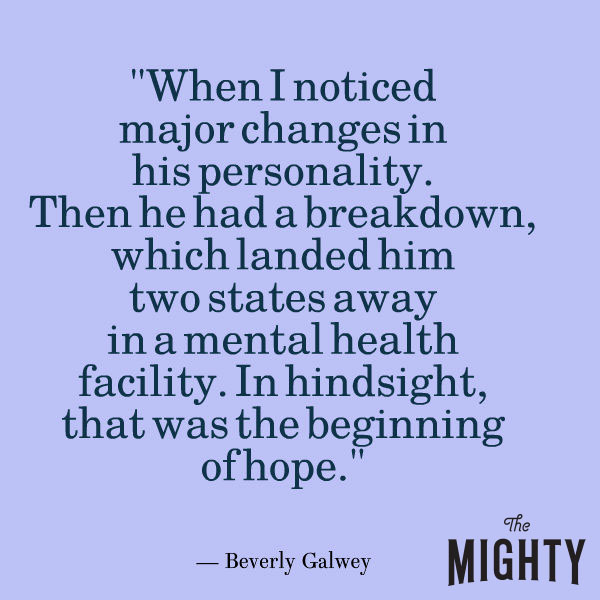 *Some answers have been edited for clarity and brevity.

To learn more about identifying the early signs of mental illness, check out Mental Health America’s B4Stage4 campaign and the video below: