This Mom Created Coloring Books That Feature Kids With Disabilities

Sue Nuenke has been giving away stickers featuring kids with disabilities since 2007.

For eight years she’s been making stickers and coloring books showing physically diverse children. It’s the continuation of a project she started with her son, Christopher Harmon, when he was still alive.

Harmon was born in December 1985, and Nuenke and her husband adopted him when he was 4 days old. Three years later, he was diagnosed with Duchenne muscular dystrophy, an inherited disorder that causes rapid muscle weakness and loss of muscle tissue.

One day, when Harmon was 20 years old, he and his mother were in a craft store looking for stickers to decorate a photo album. Nuenke made a comment about how no stickers featured people in wheelchairs. A nearby shopper heard and expressed a similar frustration. That day, Nuenke decided to make some of her own, using her son as her model and mentor.

“He was my most valuable critic and biggest cheerleader,” Nuenke, who lives just outside Cincinnati, Ohio, told The Mighty. “He was always coming up with new ideas for designs and encouraging me to keep going. He believed there were lots of kids who would like to see stickers that looked like them, too.” 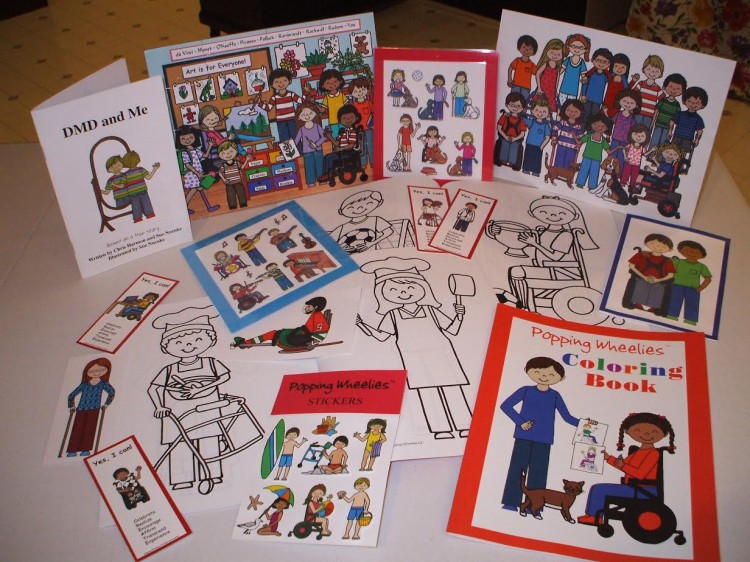 With Harmon’s help and input, she drew different images of children in wheelchairs and using walkers and sent them to a printer. Then she cut them out and gave them away for free to people she met. Soon, Nuenke also began making and printing coloring books with her artwork. 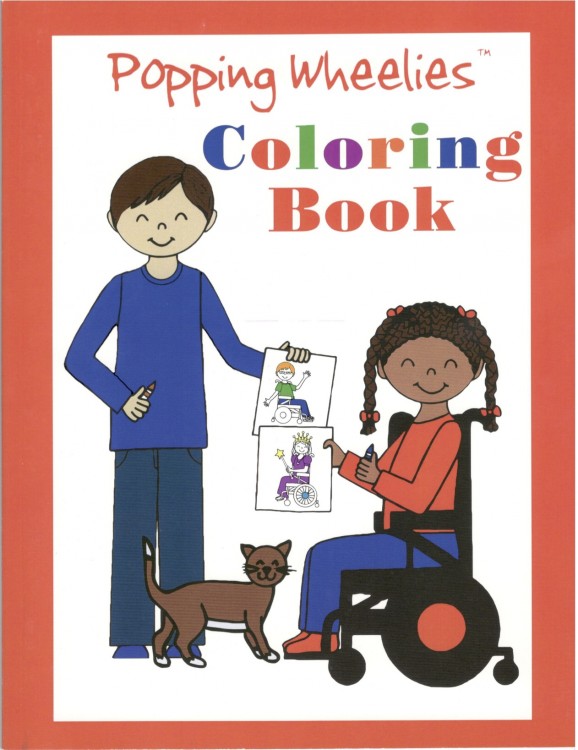 Nuenke at one point made a business out of the sale of her creations, but after a while decided that she preferred to be able to just give things away instead of selling them. She went back to offering her work for free.

Over the years people would ask Nuenke for different things, such as stickers of kids with cerebral palsy or some with kids missing limbs. Nuenke would accommodate anyone who asked.

“I just think the whole idea of seeing somebody like you lets you know you’re not alone, that there are other kids out there like you,” Nuenke told The Mighty. “If somebody asks me, I make it for them. My goal was to give kids a fun little picture of somebody like them.” 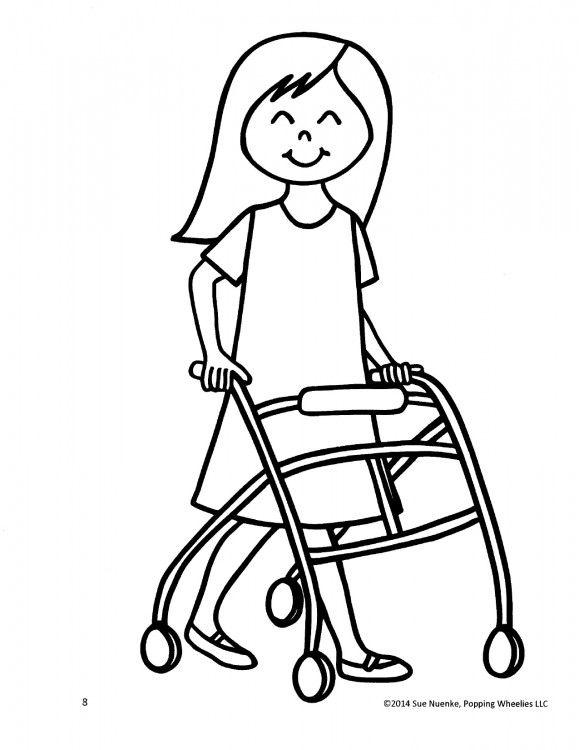 It was a project that Nuenke and Harmon shared a passion for.

“He liked the stickers and books, he really did. He’d go, ‘Mom, they’re good, keep doing it,’” Nuenke told The Mighty. “He’s 50 percent if not more of this whole project. He was the motivation, he was the example, he was my whole life. He was very invested in it.” 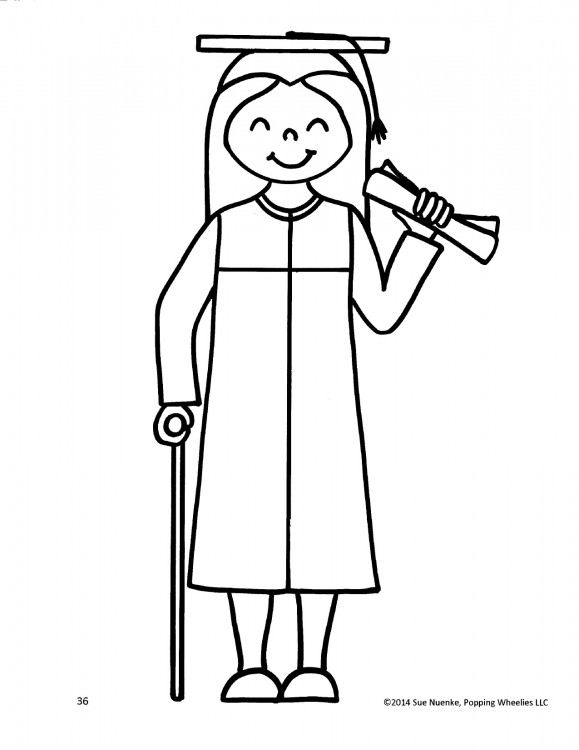 Harmon died in 2011 from complications of his muscular dystrophy; he was 25 years old. Nuenke continued to draw for the both of them.

“He always wanted to be a cartoonist, but I became the cartoonist for us,” Nuenke told The Mighty. “So much of it was Christopher-inspired, or he gave me the ideas.”

Harmon loved to draw, but because of his condition, he was unable to feed himself, let alone draw on his own, since about the age of 13. Still, with the help of an aide, he took art classes all throughout school.

Then, in the last two months of his life, Nuenke and Harmon worked together on an e-book about Duchenne muscular dystrophy called “DMD and Me.” You can view the full e-book here.

Nuenke continues to give away her art for free, finding joy in the task and purpose in continuing the work her son inspired. Some pages from the book are below, and Nuenke encourages readers to take them, print them, color them and share them freely.

Check out some of her drawings below: 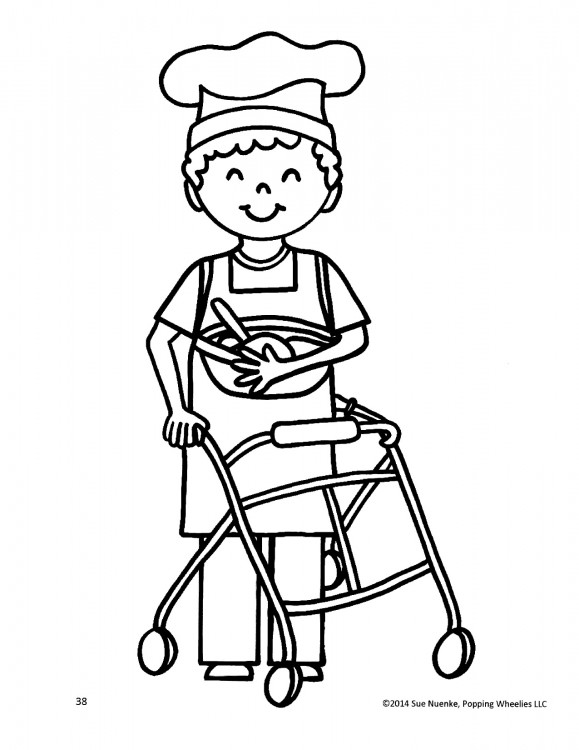 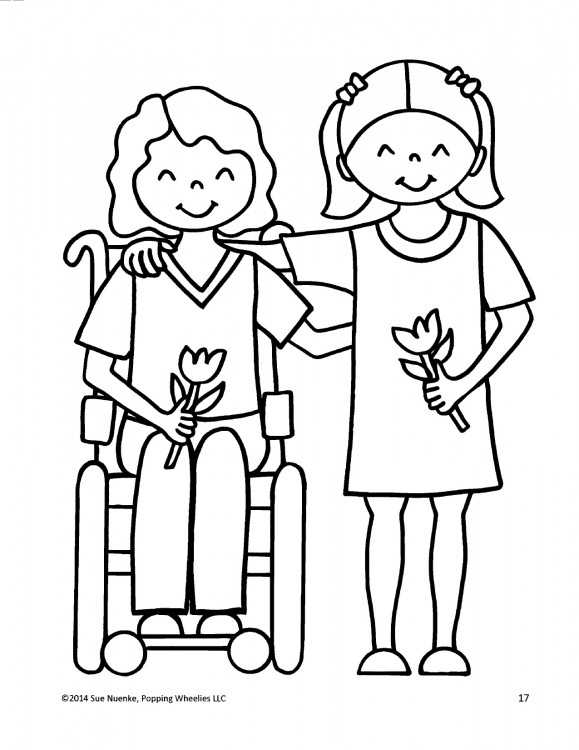 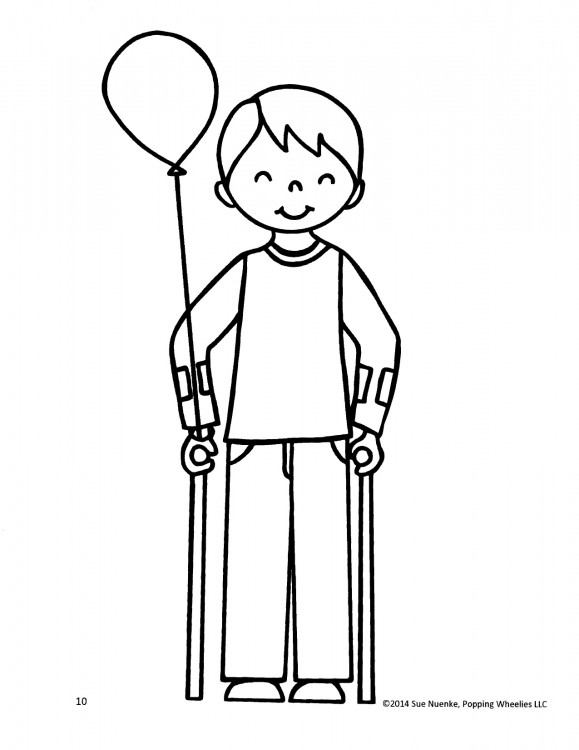 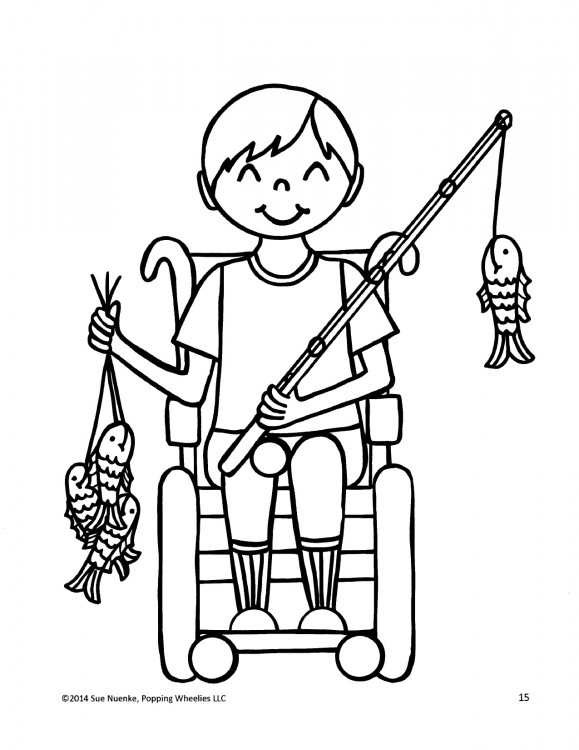 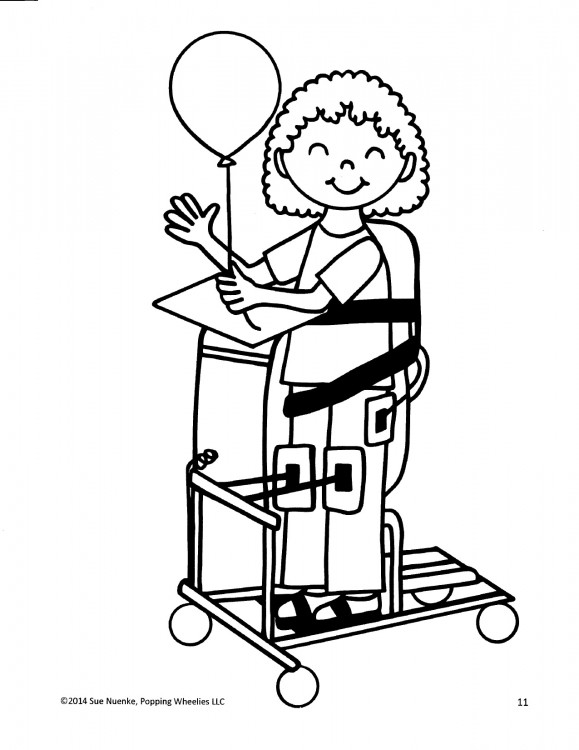 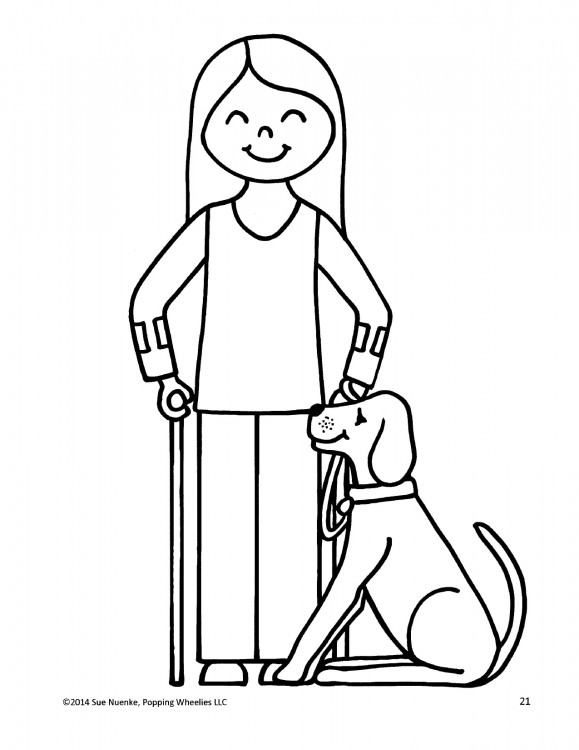 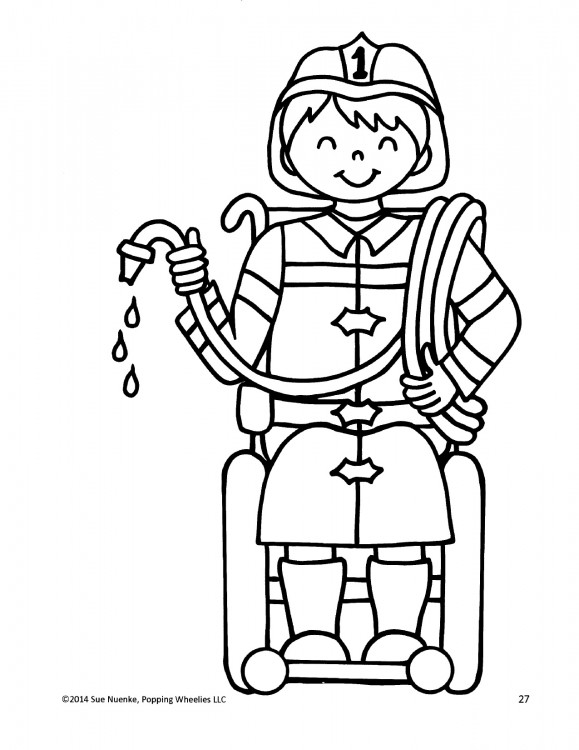 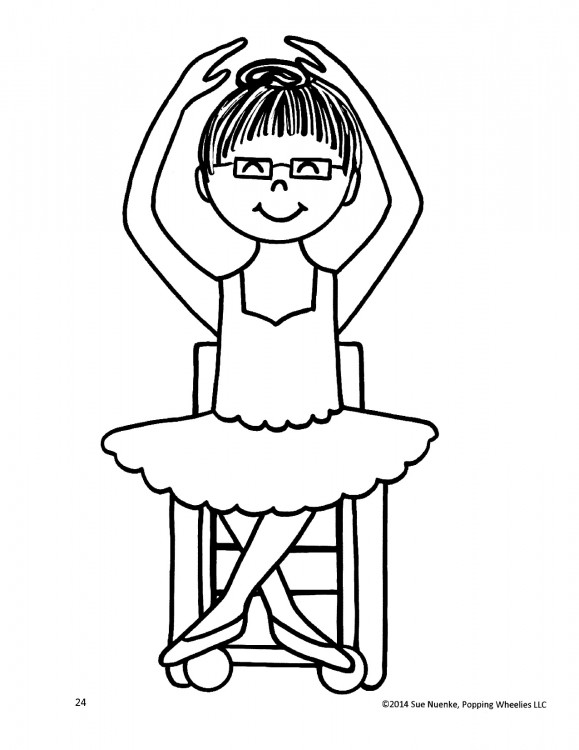 Some pages can also be downloaded at a website called Joni and Friends, or you can email Nuenke at wheeliestickers@yahoo.com with your address to request a hard copy of one of her coloring books. She will ship books and stickers to anyone within the United States at no cost to the recipient, while supplies last.

“I feel that God gave me this thing,” Nuenke told The Mighty, “and it was meant to be given away.”