There are many different forms of muscular dystrophy (MD), an umbrella term for a group of genetic diseases characterized by progressive weakness and degeneration of muscles in the body. Duchenne muscular dystrophy is the most common form of the disease, and it primarily affects boys. Becker muscular dystophy is also common but far less severe than Duchenne. Some forms of MD appear in infancy or childhood, while others may not show up until middle age or later, according to the National Institute of Neurological Disorders and Stroke.

While treatments have helped increase life expectancy for those with MD, no cure currently exists. Due to its various forms, there’s a lot of confusion around what MD is — and what life with it entails.

So The Mighty teamed up with the Muscular Dystrophy Association to ask their Facebook community what they wished others knew about the disease. Here’s what they had to say:

2. “It’s not just my legs that are affected; it’s my entire body.” —Leah Marie Spencer

3. “Muscular dystrophy has no effect on intelligence. Having a physical disability does not mean I am mentally lacking, and I should never be treated as such.” —Kelli Bosarge 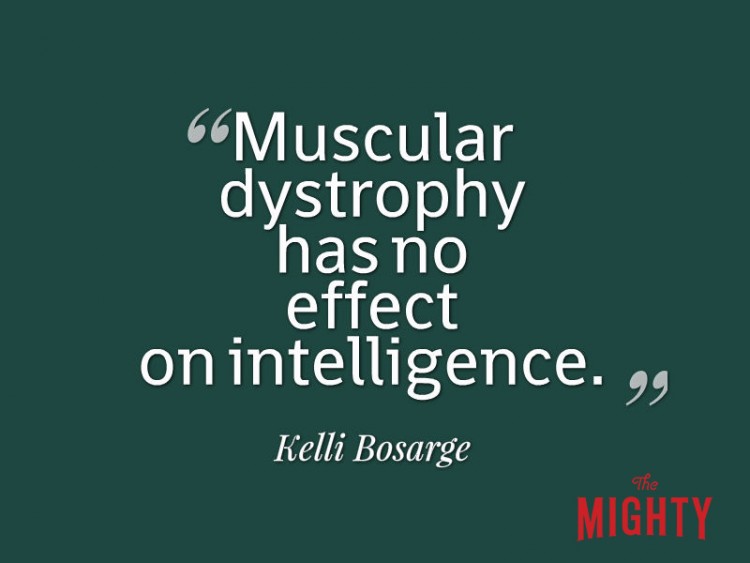 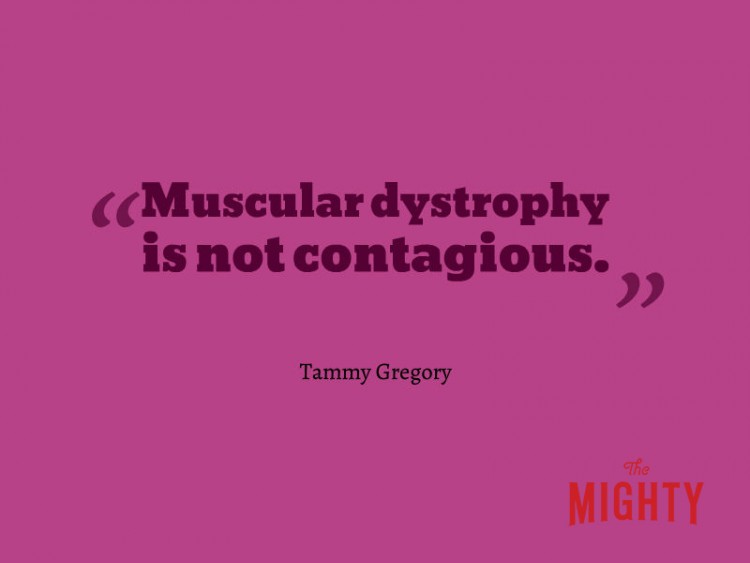 7. “Don’t stare! Ask questions if you are curious.” —Kate Dharma 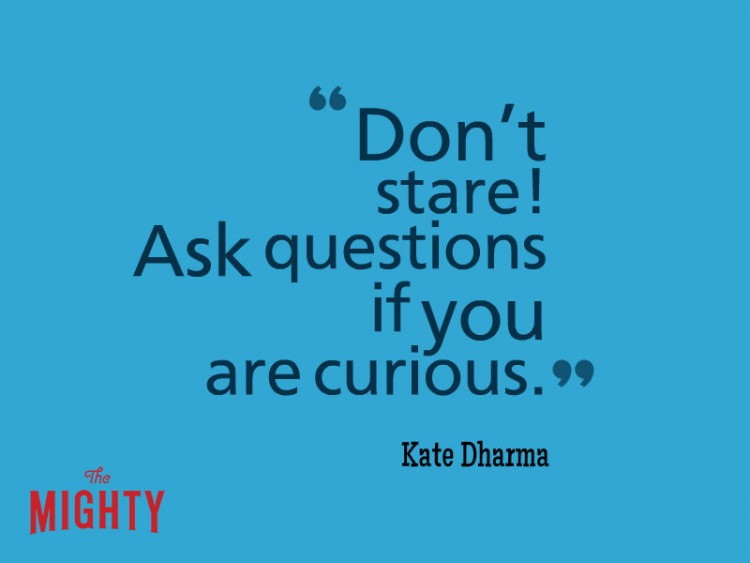 8. “It presents differently in every patient.” —Jamie Russell Peterson

9. “Working out isn’t going to make us build muscles and get strong again.” —Ria Spencer 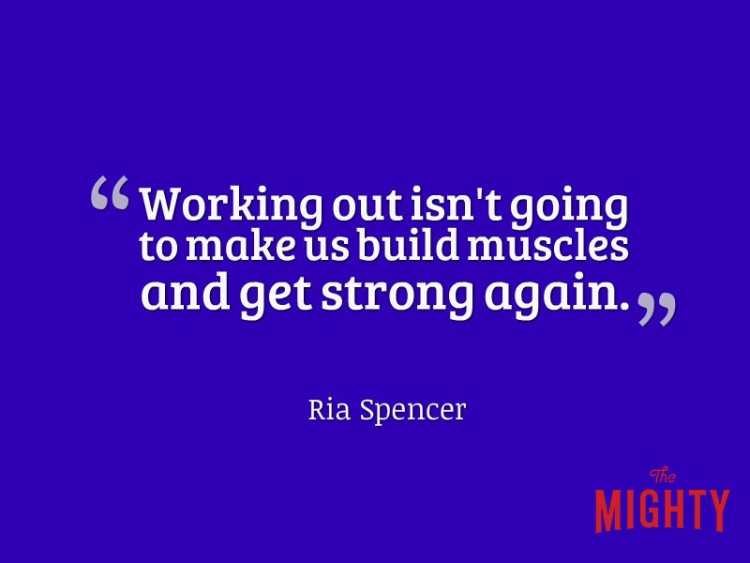 12. “It can creep into any family.” —Briana Stiner 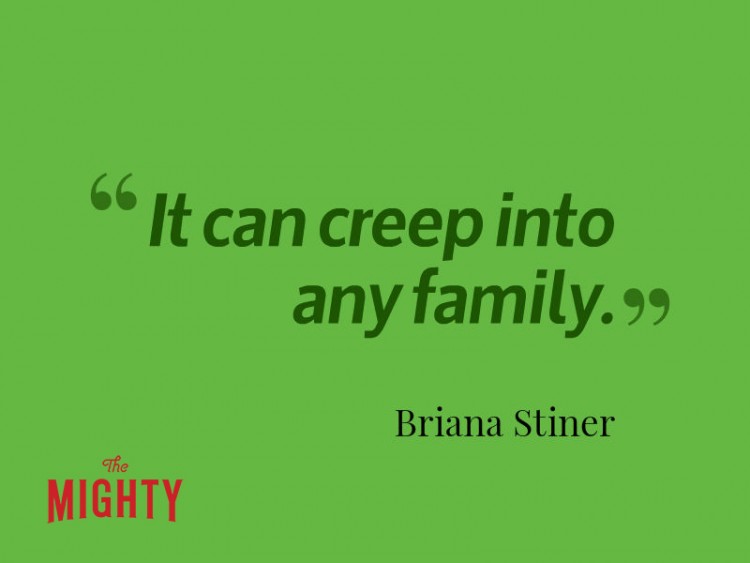 13. “Everything is harder.” —Krystal Torri 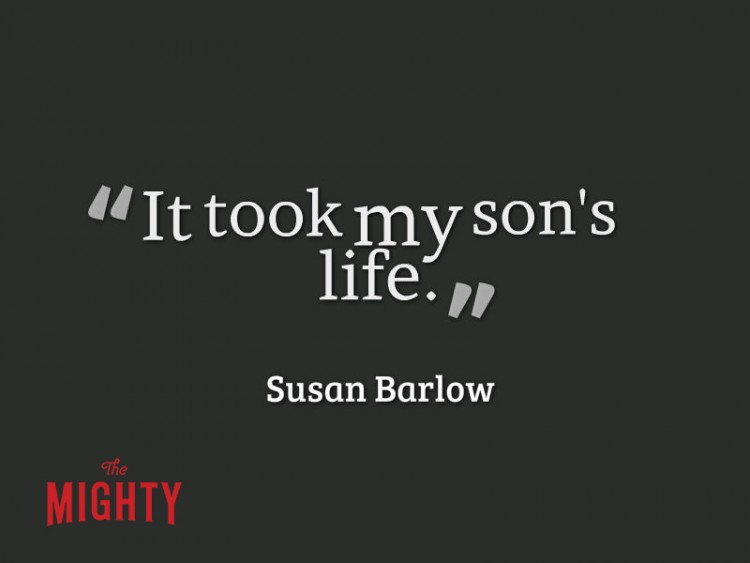 15. “Because it isn’t a ‘popular’ disease, some forms especially, there isn’t nearly enough funding for research.” —Autumn Sullivan

16. “I’m not lazy. It’s a progressive disease. What I may have done last year with relative ease I may struggle with now.” —Aaron Robert Drawbridge 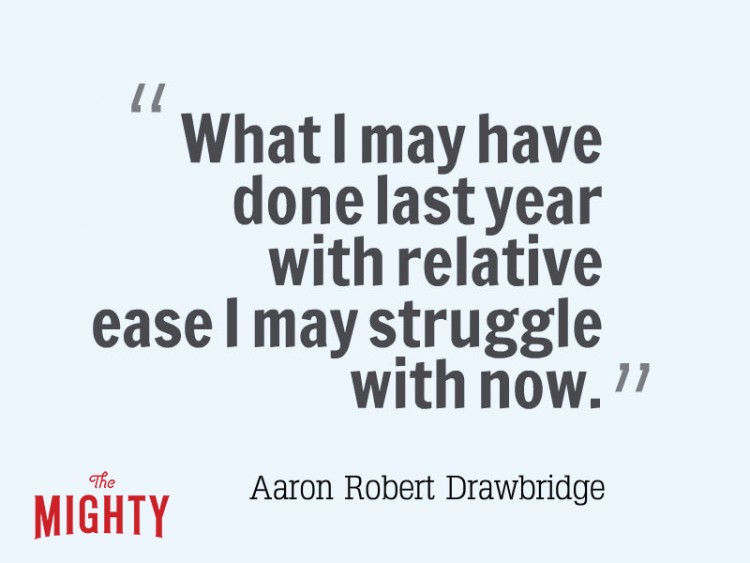 17. “I’m not concerned about what the community knows. It’s the medical community that’s clueless. We need a network of doctors dedicated to MD!” —Sonya Magoon

18. “Don’t roll your eyes when it takes me longer to pay, get my ID out at the airport or use the ATM. Don’t assume I am drunk when I fall down… I am doing my best to be independent and to maintain the strength I have, but it take me longer to do things.” —Christine Pidgeon Anderson 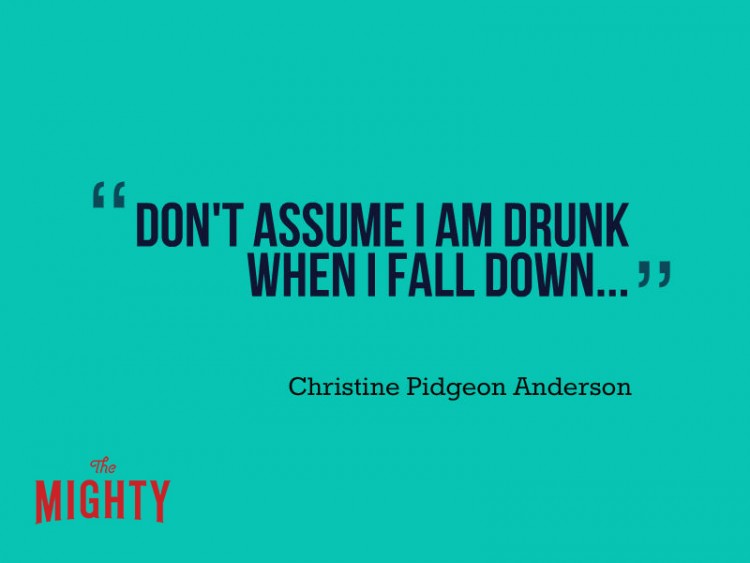 19. “Not only is it physically disabling, but the emotional toll it’s taken on me is just as bad. I can no longer do the things I once did for myself and it’s very frustrating and depressing.” —Tracy Barhite

20. “Not everyone with muscular dystrophy [uses] a wheelchair. Some of us look completely healthy until we get to a staircase, have to pick up something beyond our energy level or walk a long distance.” —Tammy Lefkowitz 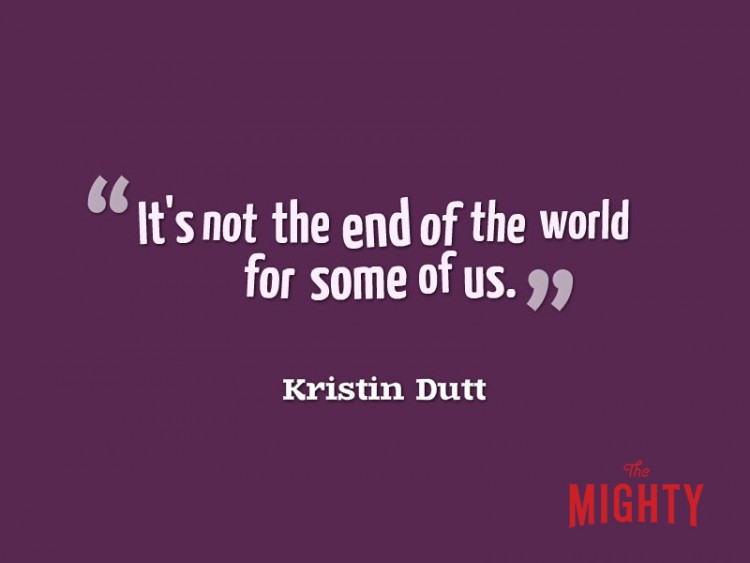 In addition to the many forms of muscular dystrophy, the Muscular Dystrophy Association is dedicated to finding treatments and cures for more than 40 neuromuscular diseases that cause progressive muscle weakness, including amyotrophic lateral sclerosis (ALS), Charcot-Marie-Tooth disease (CMT) and spinal muscular atrophy (SMA).