Whenever I hear or read the words strabismus or infantile esotropia, my heart stops and a pervasive feeling of numbness runs through my entire body. Immediately I know I’m different in a way that’s not good. I’m alone and vulnerable in my state of physical and pathological difference. It seems like I am the only one in the world like this. And then the moment passes, but just like the disorder, it never entirely goes away.

“And never entirely goes away” — that is the essence of strabismus. I was born with a complex severe form of the disorder back at a time when treatment options were few and not too successful. As much as I always wanted to have straight eyes like the majority of human beings, it never would be like that for me. 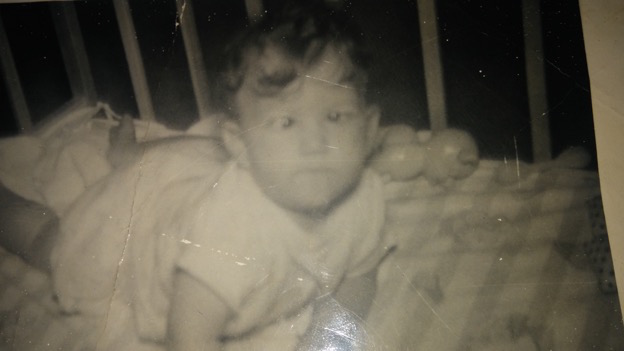 I had my first of four surgeries at age 2 and a half, which even back then was a bit delayed. The surgeon was not experienced in eye muscle surgery, and I was overcorrected, which created more physical and functional problems down the road. I also had a lot of other visual problems besides strabismus, making my situation challenging. I really don’t know how I made it through as a child. 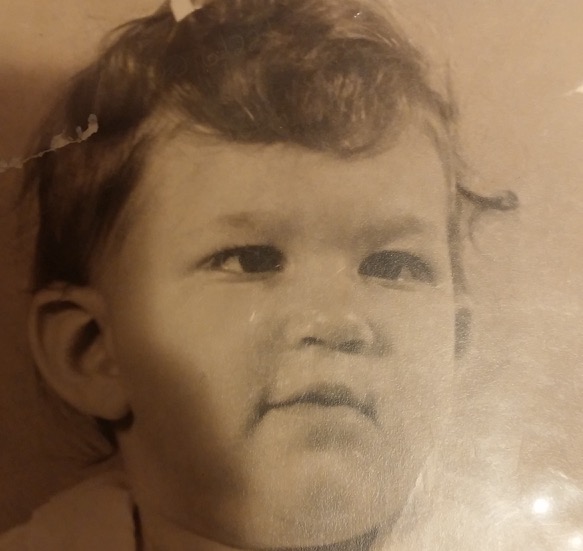 I had surgery again at 9 and a half and then 19; neither were too successful. I was constantly picked upon in and out of school. I found reading and writing difficult, but no one thought it might be vision-related. Even today, I have to read everything over at least twice because I miss a few words each time.

Virtually everything involving 3D vision and good hand-eye coordination are near impossible for me to do. This meant no sports involving fast moving balls, sewing, knitting and later driving. I felt ugly and started hating myself because of how other children treated me. I knew what they were saying was true because all I needed to do was look at my class picture. My eyes were not straight, and I had to turn my face to compensate for the fact that I was unable to look at anything with both my eyes at the same time. This continued throughout middle school and even high school. 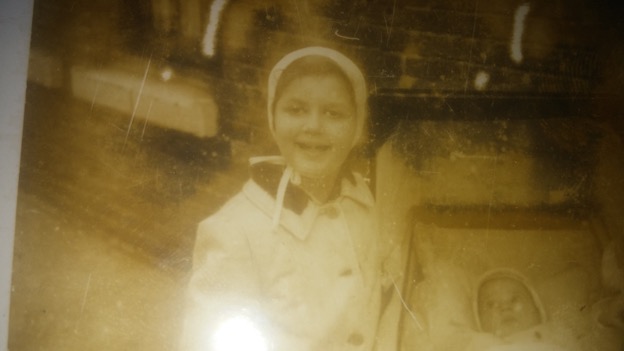 Sadly, I never developed self-esteem or confidence. I looked in the mirror and agreed with my peers about myself. I never liked making eye contact with people because I was terrified they’d notice my eyes and think I’m both odd-looking and unintelligent. A lot of strabismics are perfectly fine from a cognitive standpoint, but the appearance of their eyes sometimes leads people to think they’re less intelligent. 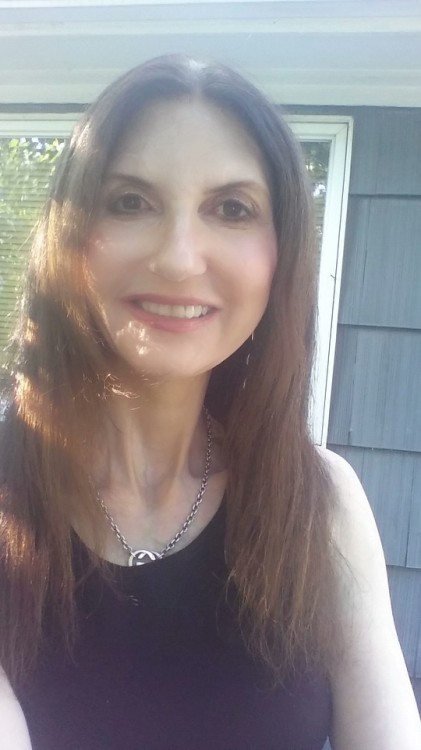 The acceptance of all people no matter what their difference is long overdue. We’re so much more than just our outside physical identity. We’re all individuals first with our own distinctive talents and personalities. I’ve further learned through my own journey that it’s possible to ultimately find nobility from even the most challenging of situations.

I would, however, like to see the following changes for people with strabismus: better and earlier detection and intervention from health and vision professionals and teachers, improved cooperation between surgeons and behavioral optometrists and continual development of video games, which could reduce the need for patching, a problem for a lot of kids due to social pressures from other children.

After many years of dreading being photographed or talking to people, I decided to go for a fourth surgery this past summer, which was quite successful. I had to go out of state, but it was well worth it, and I’d do it again. This surgeon was a miracle worker who changed my life.

I’m so glad I never lost hope and believed that maybe, just maybe, I’d find that special doctor someday who would be both the highly skilled surgeon and wonderful human being who understood the emotional side of this disorder.

My eyes are not perfect but greatly improved, to the extent that you would have to be a vision professional to detect any real misalignments. I’ve actually been told they look great! A simple compliment, yet it was so hard for me to hear and believe that after so many years.

I always knew deep down there was another person hidden inside me who just got lost along the way. I only wish I’d discovered this much earlier and believed in myself because life doesn’t stand still, and one can’t see everything that lies ahead. You also have to remain positive, no matter how hard things are at the moment because the moment always changes. 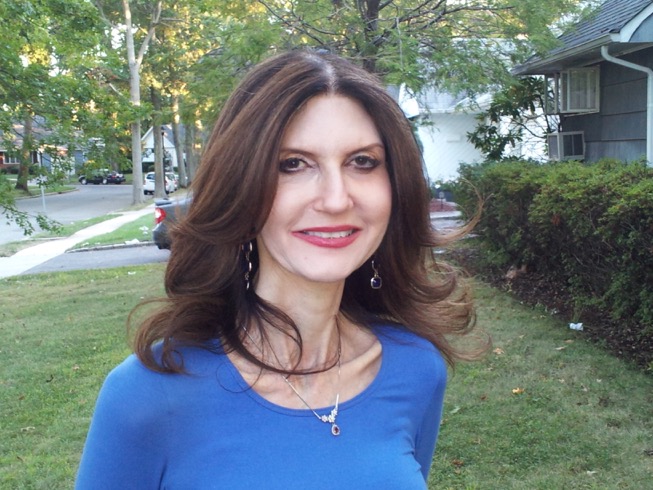 I am married to my husband for 31 years and have 2 adult children. I live in the New York metro area and due to various health reasons, I am no longer working full time. I enjoy writing and if not for my strabismus and also being a survivor of Hodgkin’s lymphoma of 38 years, I would not have the deep feelings that I have in life.