To Leone Edwards, this isn’t just a peeled potato. It’s a symbol of hope. 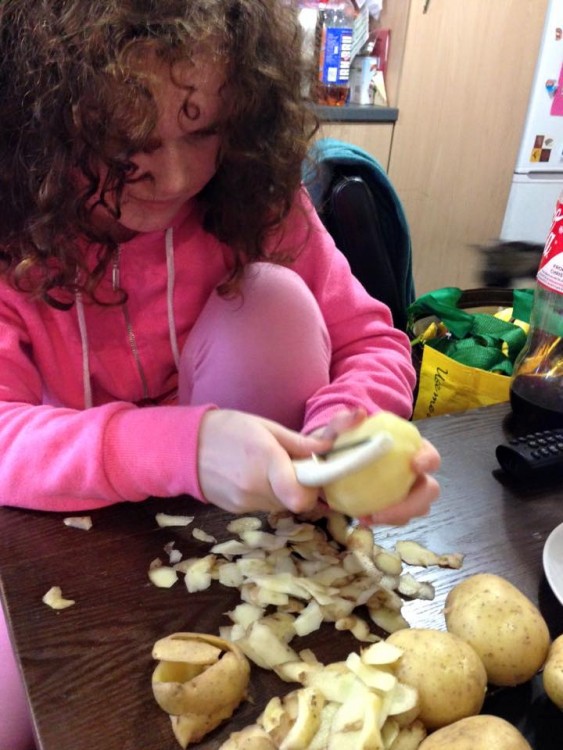 On Sunday, Nov. 15, Edwards, from Cumbria, England, was preparing dinner when her daughter Rachael asked if she could help. Rachael, 10, has global developmental delay, dyspraxia and muscle weakness, which often makes small tasks difficult for her. But on this night Rachael was determined, and although it took her 20 minutes, she peeled a potato for her mother.

Edwards, touched by her daughter’s efforts, took to social media to share the accomplishment.

‘Wow, it’s a potato,’ some of you might think, but this is a massive achievement for my 10-year-old daughter who has significant muscle weakness and global delay. She struggles to hold a pen and write and ‘yes.’ It took her 20 minutes to peel one potato, but the satisfaction it gave her to reach that goal made it worthwhile. [It] makes you realize how easy everyday things are for most of us. 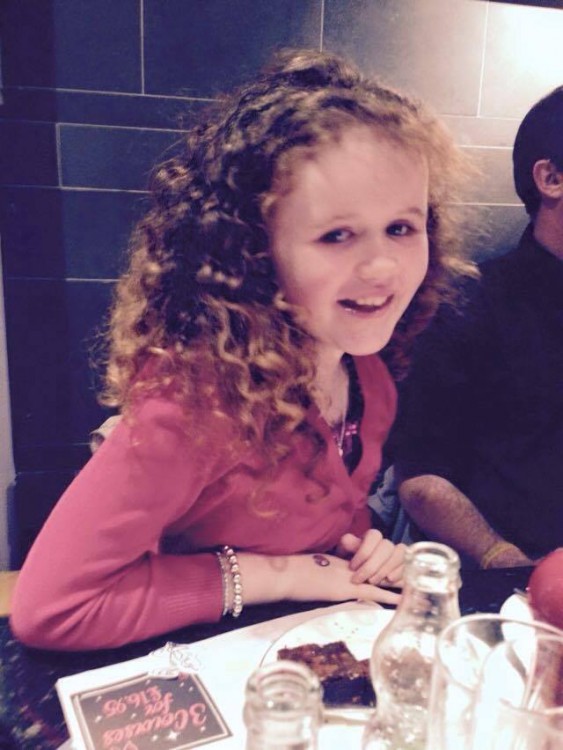 Edwards posted photos of the achievement to the Parenting Special Needs Magazine Facebook page, where it received an outpouring of congratulations and support.

“I was really proud of her and all the work it took, the fact she never gave up,” Edwards told The Mighty via Facebook message. “It might be something small to most people but it’s a big deal, a massive achievement. It gives hope to others and to us as a family who are deeply worried about how Rachael will cope in the outside world. These small things gives us hope.”