Why Do People Call Me ‘Brave’ When I’m Just Living My Life?

I don’t understand why people call me brave.

I accept it as a compliment, even though it puzzles me.

This is the face I take into the world every day, and I’m OK with that. 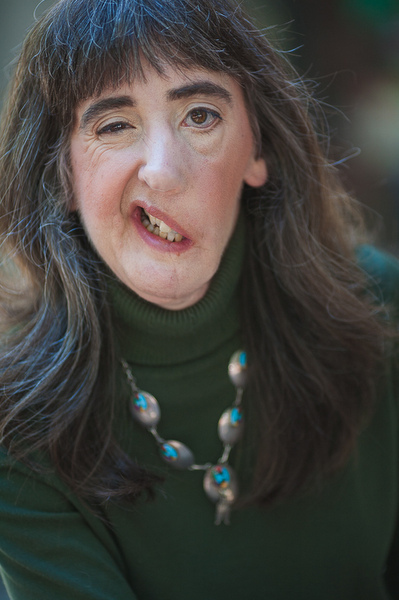 I’m pretty sure they are referring to the fact that I go out into the world with a face that looks like mine, but how is that brave? It’s all I have known, and besides, what’s the alternative? Hiding myself away?

Perhaps they assume I must deal with stares, questions, comments and taunts on a daily basis. I do experience these things periodically but not daily. That certainly would put a damper on getting through each day, but even then, we learn to adjust. I just live my life. How is that brave?

Perhaps they consider me brave because I speak publicly to both kids and adult groups about accepting and embracing differences in both themselves and others. I’m comfortable speaking to groups, and it’s important for me to get my message out. So still I ask, how is that brave?

One of my webinar guests, musician Kit Karlson, was struck with Bell’s palsy the day before he was scheduled to go on an intense three-week tour with his band, Stephen Kellogg and the Sixers. With half of his face suddenly and inexplicably paralyzed, activities like eating, speaking and smiling were adversely affected. He elected to go on the tour anyway.

During the webinar, I called him brave. What’s the difference? Why is he brave and not me? 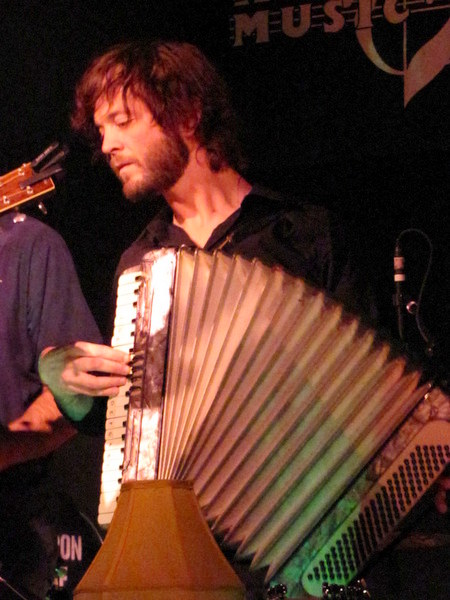 It’s not about humility. I’ve lived this way all of my life. I know my appearance doesn’t affect my ability to do almost anything else I want to do, and I’m very grateful for that. I’ve had speech therapy, and while I’m not the tidiest eater, I’ve adapted. I’m used to the stares, questions and reactions of people around me as I move into new situations. In some respects, I take these things for granted. These are my “norm.”

For Kit, however, this was all new. The choice for him to go on tour was easy primarily because he didn’t want to let his band down. His skill on the keyboard was unaffected, even if he did have to give up playing the tuba. As stressful as the tour was, he was at least sheltered by the support of his bandmates, friends and fans.

In retrospect, Kit admitted that doing the tour was the best thing for him. It prevented him from holing up in his house feeling sorry for himself and worrying about how long the Bell’s palsy might last. (Kit’s affliction lasted only two weeks with no after-effects.) Also, once his situation was known, he came to realize quite a few people have had experience with Bell’s palsy, either personally or via someone they know.

Did he endure stares? Yes. Did he have trouble eating? Absolutely. (He kept to himself during meals.) Did he smile on stage? I’m sure he did. And while it wasn’t his usual smile, it still meant the same thing.

Bravery is being afraid and doing it anyway. Kit had a lot of unknowns to be afraid of. Hence, Kit was brave.

Me? I just live my life day to day. When it comes to my face, there isn’t much reason to be afraid.