Recently I was trying to explain to my hubby why it sometimes gets under my skin when people tell me (regarding Esmé) things like, “I don’t know how you do it… you’re just stronger than most people.” He said that I should take it at face-value and just accept the compliment that it is no doubt meant to be. I know he is probably right, but the emotional fact remains that it makes me feel sort of awful.

I suppose it gets to me for a number of reasons, but the worst of it is because I feel a bit like it is insulting to Esmé, like others night see her as “too much” work… and suggests that they don’t see the particular and unexpected joys that can only only come (in at least equal measure to the difficulty) from life with a child like Esmé — a child who insists that you take her as-is on her terms, a child whose every inchstone is a major celebration, who constantly reminds us of the goodness in the world. 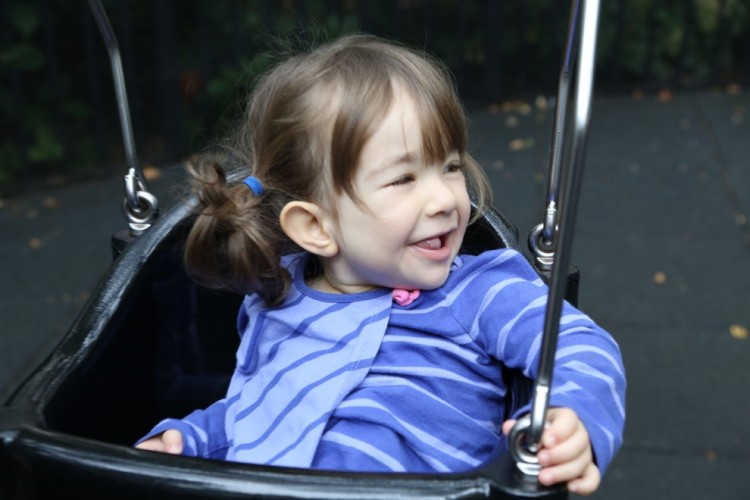 It makes me want to shake the person and say, “Yeah, it is totally hard sometimes. But it could be 1,000 times more difficult… And, honestly, what is the alternative? I mean, really, just because it is hard, what am I going to do? Leave her at the firehouse? Is that what you would do with your kid?”

What most people would do is cry, be terrified, yell and scream… and then do the very best they can with what they have to work with (and maybe cry and yell again).

Telling people in somewhat unusual or trying situations that they are naturally “stronger” or better equipped to handle their difficult situation than other people is almost a denial of the very real and often overwhelming emotions that parents like me feel while trying desperately to be “together”… trying to accomplish something beyond just surviving day to day, trying to sort out some kind of stable daily life.

It also overlooks the tremendous amount of work that goes into life with a child who is medically fragile — work to construct some kind of structure that nurtures and challenges a child who lives in a precarious world where a simple misstep (a lost night sleep, too much stimulation or exposure to a cold) might mean seizures, hospital stays, lost milestones. 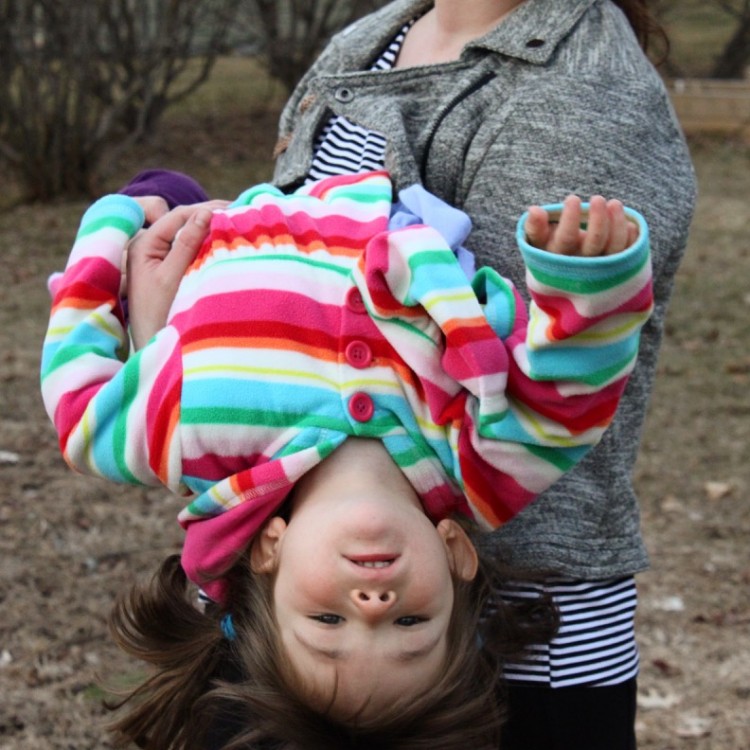 It overlooks the work in takes to maintain physical, emotional and intellectual health in the face of building a life around the never-ceasing needs of another individual with an uncertain future… as well as the work of the intricate scaffolding of people who we have to rely on to make it all work: therapists, doctors, nurses, family, friends — people who we’d rather not need to help us raise our daughter, but, honestly, cannot do without.

I am absolutely not strong enough to do this on my own. I work hard to make myself stronger every day, but I constantly fall short.

The idea that I am somehow naturally stronger than other people would be in my situation — that I am in some way built for this — is essentially a disavowal. Anyone’s life can go from status-quo to real life-threatening chaos in a single step that turns into a freefall. Because it can… and that, friends, is terrifying. And because that reality is so terrifying, most people prefer to think such things happen only to people who are somehow prepared for them.

They happen to people, just regular peopled, imperfect people. People like me. 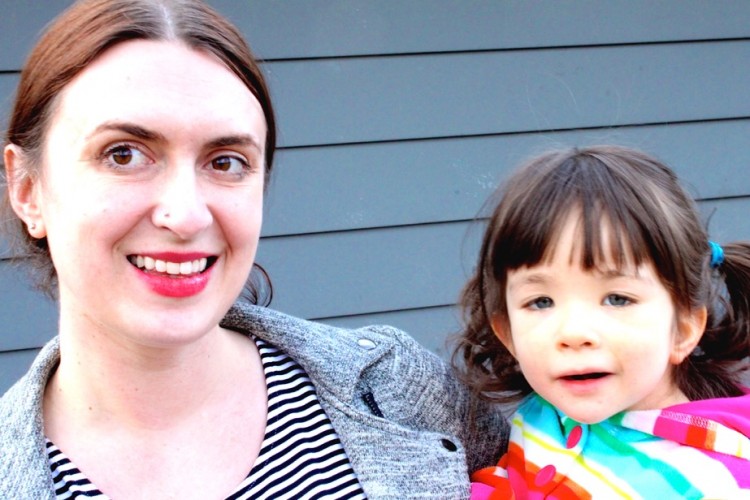 Hillary Savoie, PhD, has blogged about life with her daughter Esmé since September 2012 on The Cute Syndrome Blog. Hillary is also the Founder and Director of The Cute Syndrome Foundation, which is dedicated to raising research funds for and awareness of rare disorders like PCDH19 Epilepsy and SCN8A Epilepsy. She is also the Chief Communications Maman at the Feeding Tube Awareness Foundation.  Hillary tells the story of her family’s journey through her daughter Esmé’s genes as they try to find a diagnosis in her story Around And Into The Unknown, available as an individual e-book and as part of the paperback anthology 6 of 1 Travel.

The Mighty is asking its readers the following: Describe the moment someone changed the way you think about disability and/or disease. If you’d like to participate, please send a blog post to community@themighty.com. Please include a photo for the piece, a photo of yourself and 1-2 sentence bio.