With music pumping and lights flashing, round after round, some of the toughest mixed martial artists in the world battled to defend their titles.

Friday night, in the Park Theatre at the dazzling Monte Carlo Casino on the Las Vegas Strip, the energy was contagious and the fans were wild! It was a night any sports enthusiast would have enjoyed.

I was enjoying it — dancing to the music between fights, screaming at the top of my lungs in excitement, gasping when a round-house kick was perfectly executed, stomping my feet with the beat of the crowd.

People were just staring at me… And the kids that were with me. 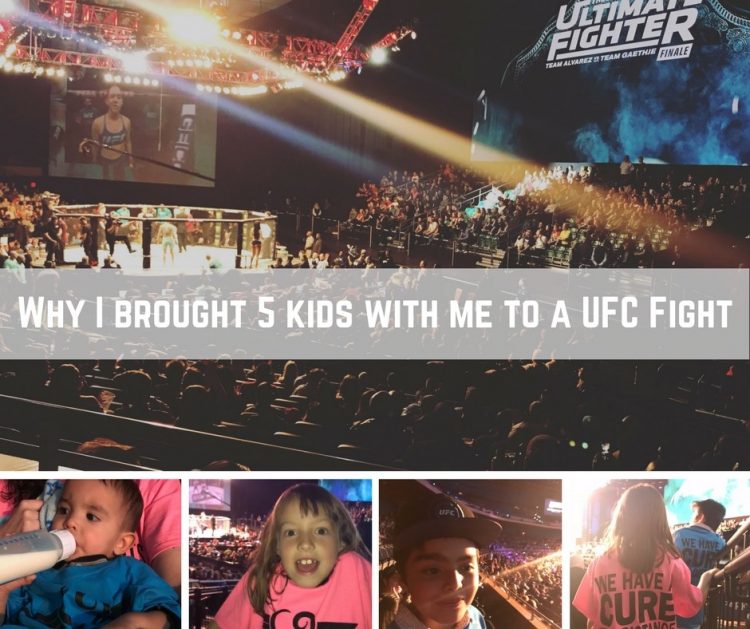 What are you people looking at?! I screamed in my head, but I smiled my southern smile.

So what? I was in a group with five kids on a Friday night at a UFC fight. These kids were having the time of their lives!

You might know the stats on Sean O’Malley — that he’s covered in tattoos, has wild curly hair and his favorite move is the high-elbow guillotine.

Or how about the stats of the first female flyweight champion of the UFC, Nicco Montano? She has a MMA 4-2 record and 1-0 UFC record and out-landed strikes in the finale fight 158-107. 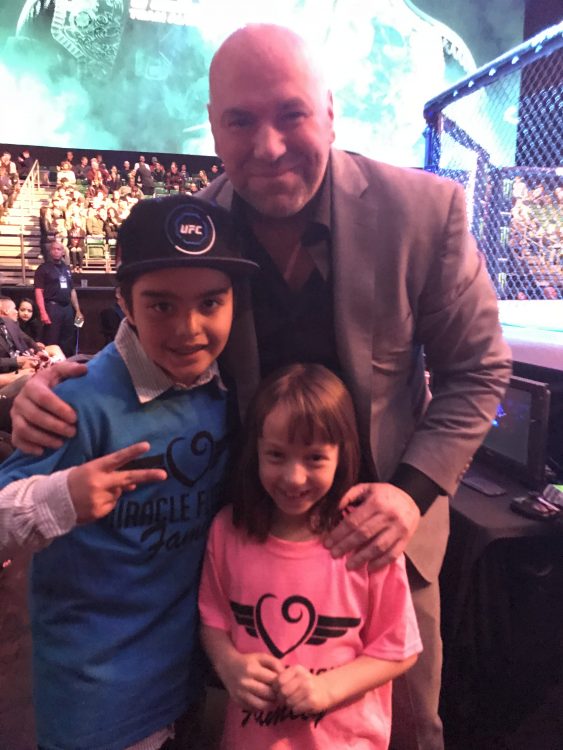 Jackson is only 18 months old. Did you know he was having over 100 seizures a day? Did you know he has to travel to his specialist located out of state for medical treatment?

No. Because you just thought he was a toddler at a fight.

Did you know the little girl jumping up and down, dancing with such excitement that you would have thought Justin and Selena were on stage, is Jackson’s sister? She had to spend nights alone with a sitter when her mom was in the hospital with Jackson. Did you know she could no longer get her nightly bedtime stories because mom and dad were doing everything they could to keep Jackson alive?

No. Because all you can see is this ball of energy in a pink shirt enjoying the fight.

Did you see the handsome young man sitting near me, with hair that he brushes to the right and sweeps over his eye? Did you know he has had over 25 surgeries on that eye? That his grandmother has to fly him all the way to New York to help him get medical treatment for Sturge-Weber syndrome?

No, you didn’t. Because you won’t read about the stats of these fighters on any fan site.

You can’t tell just by looking at them how incredibly tough these kids are. You can’t see the ongoing fights these amazing kids fight every single day. 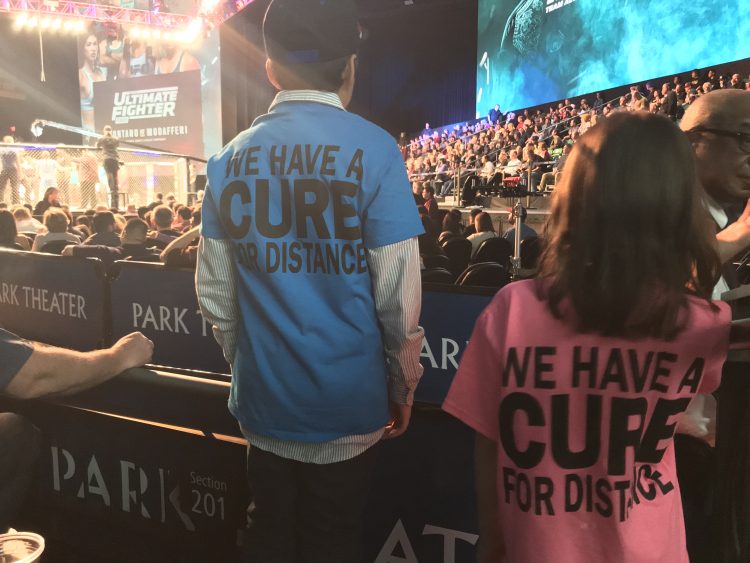 You can’t see the fight these parents and grandparents battle each day to secure the best medical care for their children and to pay for that medical care. These kids may not wear their battle scars on the outside, but they are continuously fighting.

I am so proud I got to sit next to these kids at the Ultimate Fighter Finale Friday Night.

I am so proud of Miracle Flights for providing free commercial airfare to these kids – and others like them – so they can get the medical treatment they need.

I am so proud of UFC for acknowledging our Miracle Fighters and providing a night of fun and distraction for these families, who have been through so much. 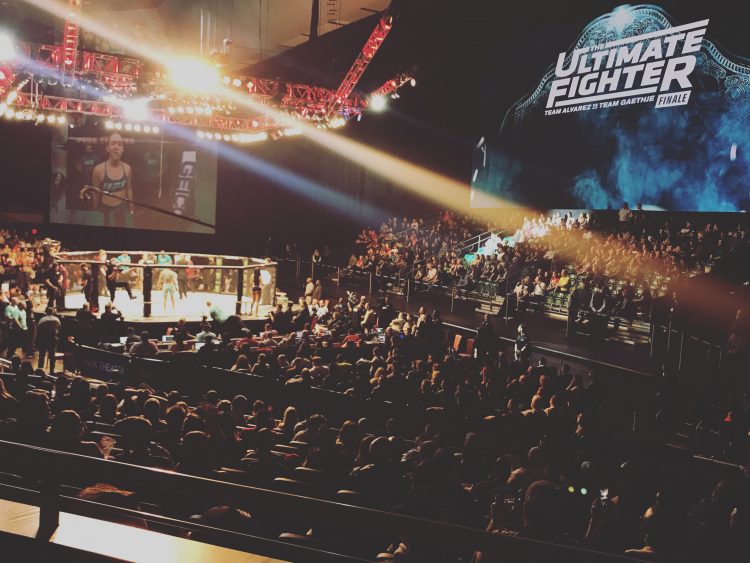 So if you were at the fight Friday night, you saw some amazing fighters in the Octagon.

And you saw even more in the stands.