It was a day off — President’s Day — and my 8-year-old daughter Sophia and I were having a day of fun. This day included the most fun activity of all — visiting my psychiatrist. Note sarcasm. We then had to go to CVS to pick up my monthly medications. While we waited for them to be filled, Sophia was perusing the magazines.

“What’s going on with Bobbi Kristina?” she asked.

Bobbi Kristina, Whitney Houston and Bobby Brown’s daughter, had recently died. Her cause of death is not public information, but there were talks at the time it was a suicide.

Tough one. How do I explain this? Mental illness, anxiety, depression and ultimately suicide to an 8-year-old who suffers from anxiety herself. I thought about this for a minute.

Some of you might disagree with what happened next, but Sophia can read. She has anxiety. She had witnessed my breakdowns. I felt like I had to say something.

I told Sophia that Bobbi Kristina had depression like Mommy does. I then explained that some people who have depression feel like the only way to escape their pain and sadness is to take their own life.

I had no idea what would follow. Sophia’s anxiety attacks can be triggered by almost anything.

But instead, she asked about herself. I told her for Mommy, anxiety is a major cause of my depression. And that living with anxiety is OK.

Luckily, my explanation was enough for her and no anxiety attack followed.

Well, Sophia is a big thinker. In the car this morning listening to her radio station, the DJ started to list off some news items starting with Bobbi Kristina. Sophia perked up and once again asked about her.

Sophia then asked, “Mommy, are you going to do that?”

“No, sweetie. Mommy is not going to kill herself.”

All this has left me in awe of her. At 8, she’s picked up news by reading magazine covers and by little snippets on the radio. I can’t hide everything from her. So much of me wanted to brush off the topic and lie to her, but I just couldn’t. This little girl has seen me shaking, crying, dry heaving and delusional. She’s seen me at my worst and is old enough to remember and know Mommy is sick. This little girl has anxiety herself. I had to tell her something. 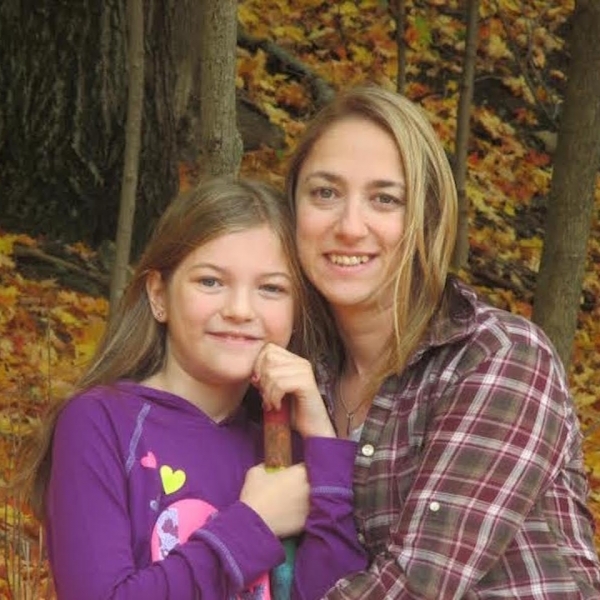