The Adventures We Took Before Losing Our Son

My son Kreed went on every adventure with me over the last six years. There wasn’t a place I ever thought about not taking him. Sure, he had meltdowns and didn’t always understand safe behavior… but I just took the trips as opportunities to teach him. We were never going to keep Kreed cooped up inside because we were afraid. Kreed taught us not to be afraid. He wanted to experience nature in all its forms and received pure contentment, peace and joy from those moments. Just because it was hard didn’t mean we didn’t do it.

Kreed was never alone because we were always with him, even to the very end. I used to sing the song “Never Alone” by Lady Antebellum to him, never knowing how true it was.

We lost him too fast. Too soon. I wasn’t ready. I wasn’t ready for our adventure to end. And now all I’m left with our these memories. And it makes me thankful I captured all of them and that we stood unafraid to take him with us. With love, patience and strength, Kreed showed us anything was possible. We dedicated our life to him because that’s what he deserved. To live a full adventure filled us with love and happiness. His life was so hard from not being able to communicate, his body always breaking down on him and everyday daily tasks being so difficult, so why wouldn’t I want to make it the best it possibly could be?

And now I sit here with tears rolling down, wondering how Kreed left this life unfinished, and wondering how I will ever get over that. My heart and soul feel empty.

But I know he was never, ever alone, and we were so happy to be by his side.

We took a road trip to Aspen the last time he almost didn’t make it, and that was hard. We ended up not being able to pitch a tent because it was so crowded and Kreed didn’t quite understand. So we drove around until we found a secluded spot and got comfy in the car. It wasn’t exactly easy that night, but we made it through all the stronger. 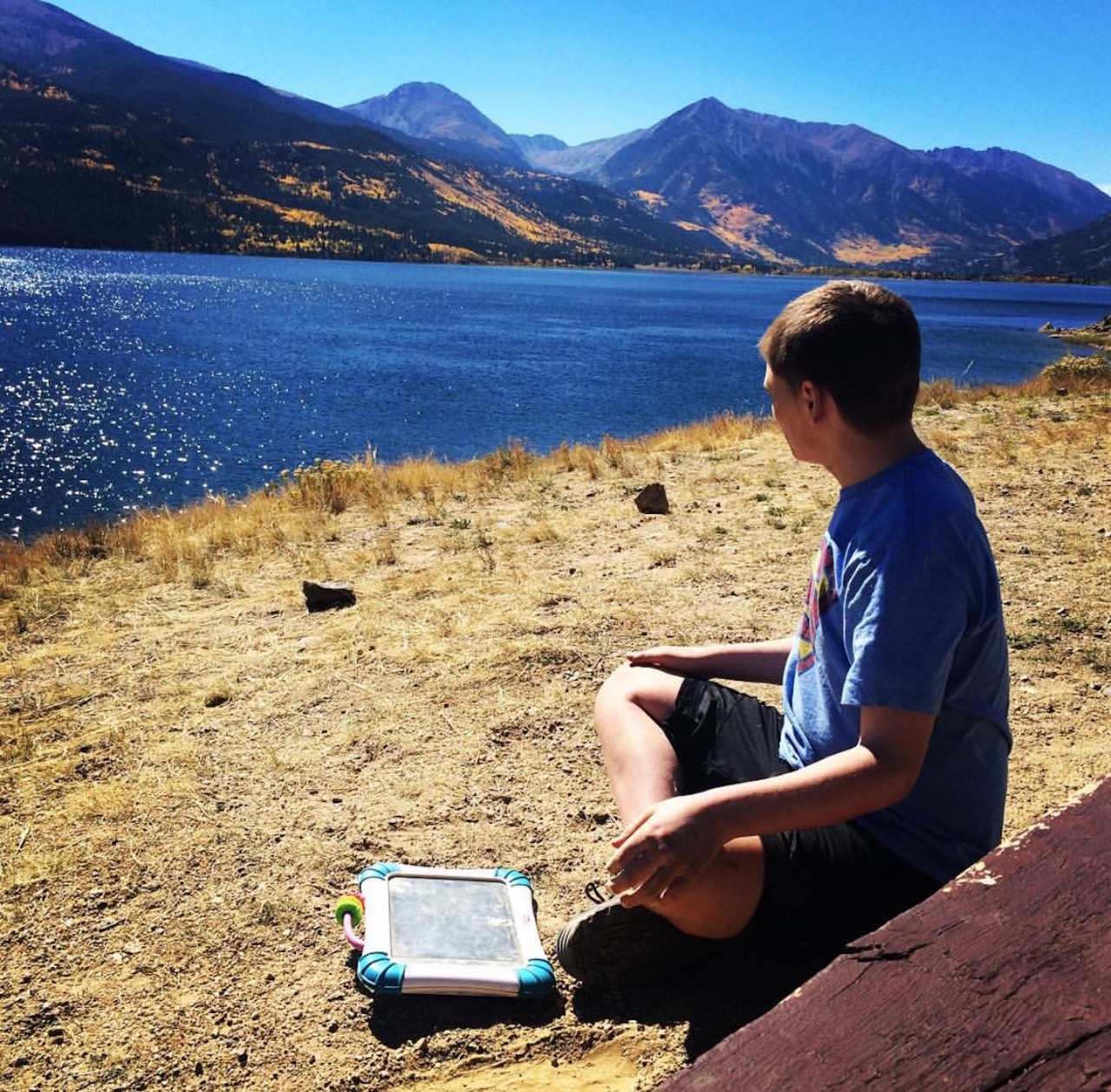 The next day, we set out on an adventure through Aspen and Independence Pass, and the Twin Lakes. Wherever I wanted to stop, he was game, and he loved the water and wind so much. Even though then he was still so sick, he had joyful moments and was quite the adventurer. We were never without tough times due to communication and behavior, but you see, it simply didn’t matter. Because the moments we captured were always worth more than what it took to get there. We were always unafraid to try new things with Kreed — if it didn’t work out, it didn’t and we learned from it. We were supposed to take another trip to Aspen this summer when he got better. I wish I had known that would have been our only trip, I would have stayed longer and enjoyed more.

Don’t wait until it’s too late to have grand adventures with your kids. Autism or medical complexities isn’t a reason to not make this life epic. We don’t know how much time we have with our kids, and I only wish I had known my time was short. Teach. Love. Have adventures and show them how much beauty is truly in this world. We at least know we tried to have Kreed experience as much of this joyous life as possible. It’s been two weeks today since we lost him, and the pain still hurts as much or maybe more.

You were never alone, Kreed, and I hope you thought you lived an amazing life and we gave everything we had to you. We love always and forever.

Share
or  Copy Link
Link copied to clipboard.
Be first
173 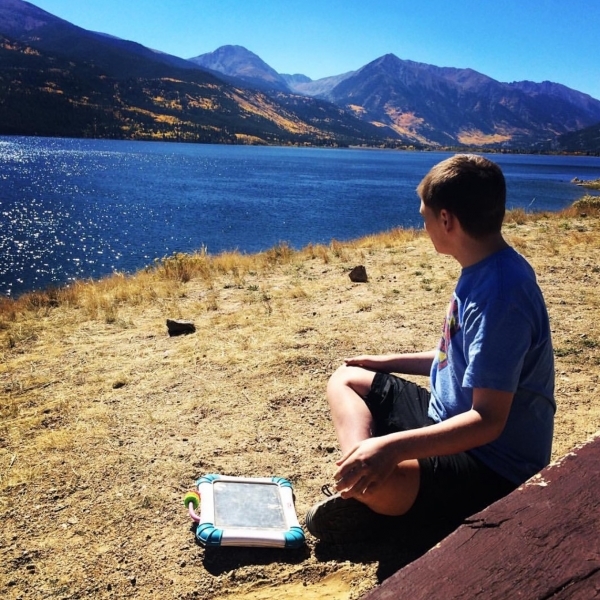