3 Ways PTSD Has Made My Life Difficult

This article was written by Christian Benedetto Jr. for the PTSD Journal.

My post-traumatic stress disorder (PTSD) requires so much energy and planning to manage on a daily basis. But who am I kidding? It’s often hourly and sometimes minute by minute. For me, it’s basically a full-time job with no benefits, lousy hours and no overtime pay — but plenty of overtime, and an asshole for a boss.

1. PTSD robs me of any type of security of peace.

When a person with PTSD is sitting safely alone in their living room, fireworks could go off and trigger them. Or it might instead be a smell from a neighbor’s kitchen, picking up a book or magazine with a cover on it that triggers their trauma. Forget turning on the TV, that is often a disaster waiting to happen. For me, there is nothing worse than watching a game show on TV, falling asleep and hearing a sound that triggers me. It feels like I’ve become a prisoner. PTSD can feel like a life sentence, but routines can make things go by faster and can help. I survive doing whatever I feel I must, and I’m not always proud of those things. I’m a recovering alcoholic, I’ve been a lousy friend, bad boyfriend and worse husband. At least I got being a dad right. PTSD is at the root of all these things in my life.

2. PTSD makes dignity feel like a thing of the past for me.

Let’s skip passed the semi-embarrassing things like having a panic attack in front of my family and friends. I had a world class embarrassing occurrence at my niece’s college graduation a few years ago, and ended up vomiting in a men’s room for 45 minutes while my whole family waited for me. My brother-in-law kept checking in on me often — he is a saint. Let’s move on to a really embarrassing loss of dignity moment right before Easter this year. I reconnected with a buddy I served in combat with. I had not spoked to him since 1992, and we talked about some things I had not thought about in years — maybe in decades. That day was a Tuesday, and my nightmares got worse on that night and the following one. Then Thursday night, I woke up in a cold sweat, the pillows, sheets and blankets were soaked. It was 3:27 a.m., though not “normal” for me, it’s not unusual. This happens to me a few times a month. I had been up 90 minutes before that with a nightmare, but no serious night sweats. I went into my bathroom – my IBS goes hand in hand with PTSD — and as I pull up my underwear they are soaked. While I was asleep, I had an accident — that’s how bad my nightmares were. It had been 10 plus years since that happened. I’m 50 and this is my night. I mention this not because I’m proud of it, but to let others know they are not alone. I miss my dignity and am working on getting it back. I believe I have to own my PTSD or it will own me.

3. PTSD affects my capacity for empathy, compassion and “normalcy.”

For me, because my peace of mind and dignity feel like they’ve gone, you would think I would have some empathy and compassion to make up for it. For me, this hasn’t been the case. My PTSD depleted any sense of “normalcy” I feel. After the stock market and economy crashed in 2008, a few year later, we heard about the “new normal.” It seemed like companies “right sized themselves,” rather than firing people. I like to call life after PTSD the “new abnormal.” Everything is the same to the rest of the world, but not a single thing in my life is the same. It’s like I’ve had my identity stolen by my PTSD. I might look the same, talk the same and walk the same, but my ability for feel anything other than numb is gone. For me this manifests as not really caring about how anyone else feels. I am numb, so I assume everyone else is.

The only Latin I remember is “ Illegitimi non carborundum,” meaning “Don’t let the bastards grind you down.” For me this is a helpful reminder when I’m struggling. I may have mental health scares from PTSD, but it means I am harder and tougher than what tried to break me.

To find more stories like this, visit PTSD Journal. 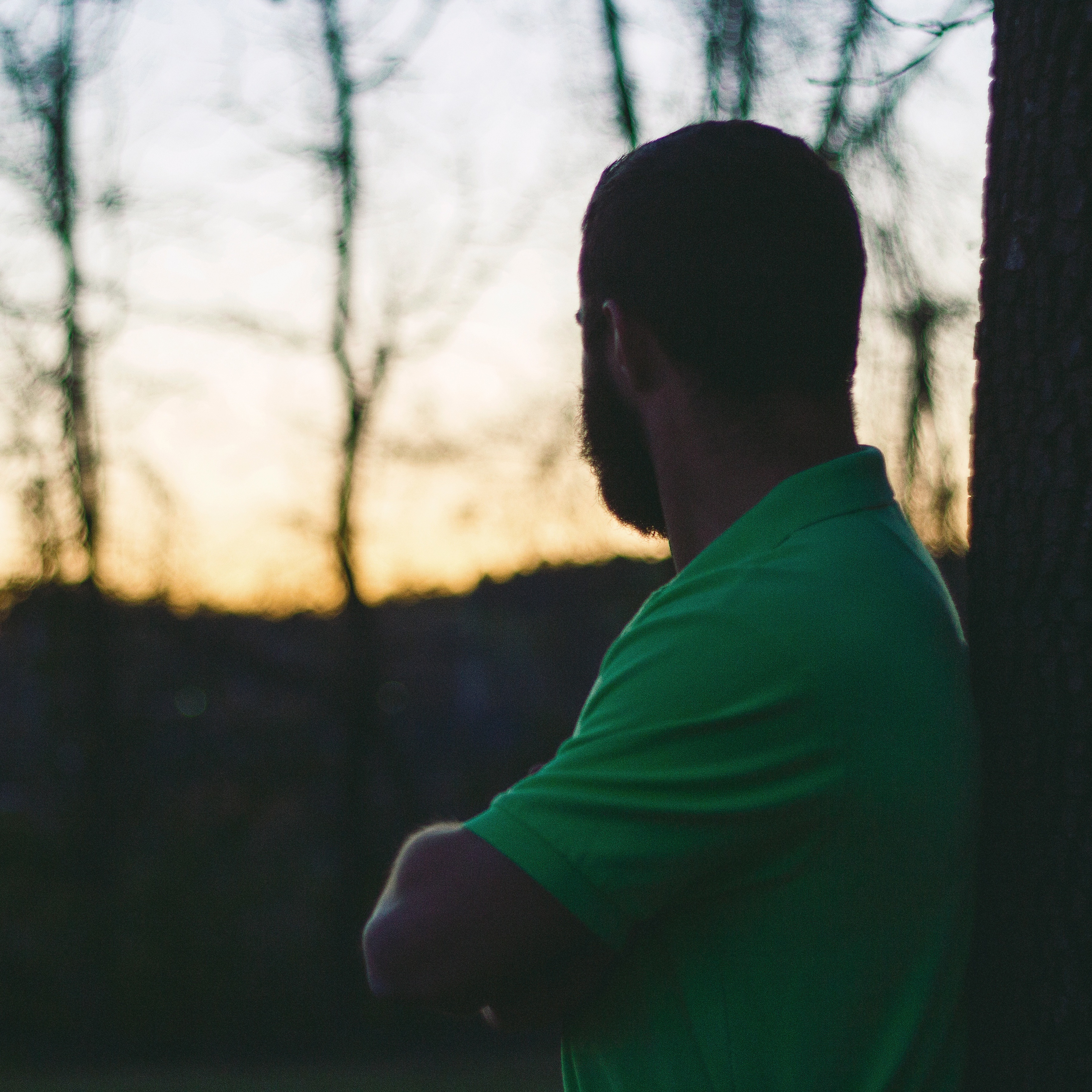