The 3 'First Steps' I Took After My Suicide Attempt

There was a moment when she didn’t think I would call. I think her willingness to be with me in what could have been my final moment is what tipped my scales and got me to call.

What resulted was a horrible experience of ambulances, hospitals, embarrassment and mostly shame.

Bouncing back after my suicide attempt wasn’t easy. And that is what this article is about.

My thoughts went back to that time 8 years ago. Things had gotten so bad in my mind that suicide seemed to be my only choice. At that time, I didn’t think I mattered and my self-loathing was overwhelming. After my suicide attempt, every single moment was a struggle. I had no idea how I was going to make it now that I had decided to live.

I am such a different person now. The new people in my life wouldn’t believe I’d ever been severely depressed — let alone suicidal. They’d hardly believe I even still deal with depression and anxiety and that I’ve just learned effective coping strategies and radical self-care practices that have led me out of the “bad zones.” They see me as a bright, bubbly, always positive ray of sunshine.

After my suicide attempt, every single moment was a struggle. I had no idea how I was going to make it now that I had decided to live.

So how did I get here? How did I get from where I was 8 years ago, trying to bounce back from a suicide attempt on my own to bright and silver lining focused?

It was a long process but these are three of the first steps I took:

When I attempted suicide, I was in a foreign country, without close friends or family. After my hospital experience, I had to ride a bus 16 plus hours back home to a city where I didn’t have anyone but my counselor to help me rebuild. Needless to say, I was clearly still in danger mentally. One of the first things that helped me stay alive was distraction. Heavy thoughts were no good at all. So to keep my mind occupied, I distracted myself with any and everything. That meant becoming hyper-focused on whatever was in front of me. I let myself get distracted by the people around me, by the pattern on the seats, by choosing what snack to grab from the vending machine, etc. Anything that would occupy my mind sufficed. I just had to keep my mind busy and the busier I could keep my mind, the more time would pass and then all of a sudden, I would have gotten through a day. And another day. And another day. For a long time, that’s exactly how I made it.

When I think about the way I thought before, it amazes me I survived. I even had the belief once that not being able to kill myself was yet another example of my inadequacy. Inadequacy was a major theme and being a failure ran through the core of it. So when I was rebuilding myself, I had to make my focus small. I told myself that just for right now, any little thing I do is a reason to celebrate. If I got out of bed that day, I celebrated. If I made tea that day, I celebrated. Actually making dinner — that was cause for bells and whistles.

It didn’t matter that I didn’t have anyone to celebrate with me. I wrote my little wins down in my journal and reminded myself I was doing so well. I reminded myself I was just a short time away from deciding I didn’t want to be around anymore, so just the fact I’d decided to stay was major. I reminded myself I had at least earned the right to just focus on the small things. I comforted myself and patted my own self on the back. And I told myself that just for right now, that would be OK.

3. I made an important promise.

This is probably the most important thing I did. I was lucky there was someone around me that made me make this promise because it’s not something I thought of on my own. I think of this woman as my angel. She looked me in the eyes and she made me promise to her that no matter what, I would never attempt suicide again. And as hard as it was at the time, I promised her. To this day, that promise has been a savior in my life. There have been times that this promise has been the hook that has pulled me out of a depressive spiral. Many times it has been the catalyst that has spurred me on to get help when I’ve needed it.

Why does a promise have so much power? To me, it’s not the promise part, because you can make promises to yourself that you can justify breaking. For me, it’s much more about who you make that promise to and what disappointing that person would mean for you. In my case, disappointing this beautiful woman that treated me so lovingly at a time when I really needed it was and is unbearable to think of. That is the key for me. If you choose to do this, make your promise to someone it would feel unbearable to disappoint and I believe it will keep you true to it. Find that person in your life — maybe she’s the recovery nurse or your best friend or your daughter or son or your great aunt or even someone who popped into your life for just a brief moment.

This is heavy stuff and the journey from attempting suicide to knowing without a doubt that you are loved and wanted and valuable can be a long one. But it starts with tiny steps. Putting one figurative foot in front of the other is the path forward. These are the tiny steps that set me on my path and my hope is they can help you step forward on yours. I invite you to join me over in my Facebook Group: Inner Goddess/Outer Glow where I share more about the tips and technique I use every day to keeping taking those positive steps forward. In the resource files there, you’ll find articles and worksheets that will help you along your way!

Share
or  Copy Link
Link copied to clipboard.
Be first
400 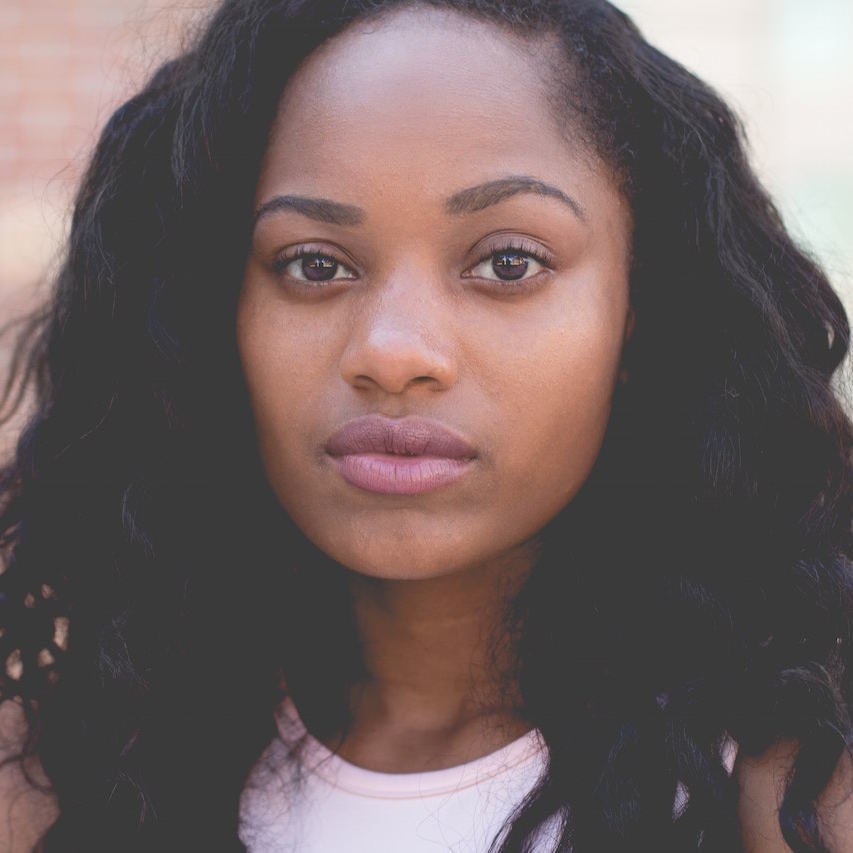