One Day I'll Be a Ballerina

I was putting together my information for an upcoming doctor’s appointment and I realized I had never really explored my birth trauma. I went through it but what was it? A birth trauma that made me physically disabled from the moment I took my first breath.

My mother is diabetic; this means she was more likely to have larger babies. And it held true. All of her children were big at birth, 10 pounders at least, all six births. I was the trophy-winning baby at 12 pounds 12 ounces! Yes, 12:12. They had to go to the pediatrics unit to get diapers big enough to fit me. My dad said I looked ridiculous in the incubator as I was definitely the largest baby in the nursery!

All kidding aside, no woman should have to birth a 12:12 baby and my mother passed out during the traumatic event, leaving the doctor no choice but to pull me out manually as my shoulders were wedged in the birthing canal. Both she and I escaped death that day. There would be only gratitude and thanks to the family doctor who delivered all of her children. Never once was he blamed for causing the trauma of a brachial plexus injury to my right arm. He had saved our lives. 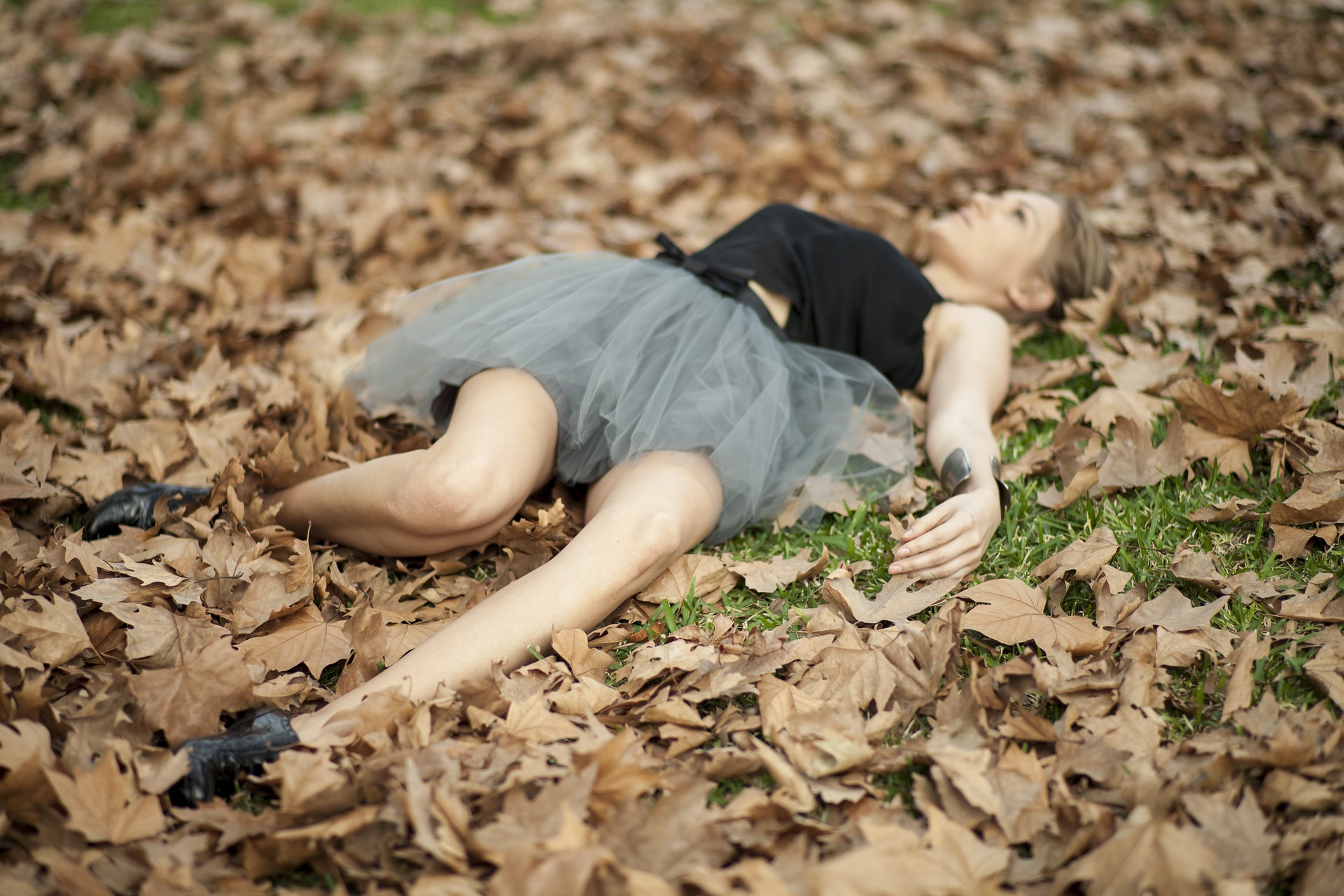 It was instilled in me as a child if I worked hard enough; did my physical therapy and wore my arm brace, one day my right arm would be just like my left. It was as if waiting for Christmas morning! I worked very hard with my wrist weights and stretching exercises. I wore my brace throughout all the arm rashes that developed because I was waiting for the magical day to arrive. The day I could move my arms above my head, just like a beautiful ballerina! I even took a summer dance course, once. How I loved to dance! One day…

There are several types of birth trauma resulting in a brachial plexus injury. I ended up with the generic diagnosis of brachial plexus to the right arm. All nerves running from my right arm to my brain were pulled away from the spinal cord. This should’ve caused permanent paralysis of my right arm, but no one told me. I learned to move my arm; I did my physical therapy. No one told me I was a medical mystery. The human body really is a wonderland.

Out of every 1,000 births, six to eight babies are born with a birth trauma. If you do the math that is about three babies born with trauma every hour. Usually, this trauma is temporary and heals within the first 12 months. I was not so lucky, though I feel luckier than some who do end up with paralysis, cognitive impairments, even trauma resulting in death.

I was able to have some reconstructive surgery done when I was 15 years old. I benefited with some mobility improvements but that Christmas morning never came. My right arm will never move like my left. It is OK, though. I learned to assimilate. I learned to work out different ways of doing things others find so easy to do. I figured things out! In a way, I believe those coping skills I learned as a child has helped me deal with my chronic disease as an adult. I know how to assimilate, how to problem solve, how to make the best out of a crappy situation. Sometimes the truths are hard to deal with, but you find a way, including accepting defeat at times. You learn perspective. I know I will never be a ballerina, but I can still dance.