What People With Down Syndrome Can Teach Us About Self-Esteem

“The struggle for self-acceptance in our culture and its distorted definition of beauty has created epidemics of depression, eating disorders and the never-ending quest for perfection for so many girls and women.

Did you know that a 2011 study surveyed individuals ages 12 and older with Down syndrome, analyzing their self-perceptions… and 96 percent liked the way they look? 99 percent said they were happy with their lives, and 97 percent liked who they are.

How amazing would it be if the entire population of women someday valued themselves the way that people with Down syndrome do? How incredible would it be to someday read that 96 percent of teenage girls look in the mirror and like what they see?”

She brings up an amazing statistic and an interesting point. What if the rest of us thought of ourselves the way people with Down syndrome think of themselves? The world would be a happier place.

When talking about people with Down syndrome, I think it’s time we stop saying, “What’s wrong with them?” and start asking, “What’s right with them?”

People with Down syndrome have so much to teach the rest of us! 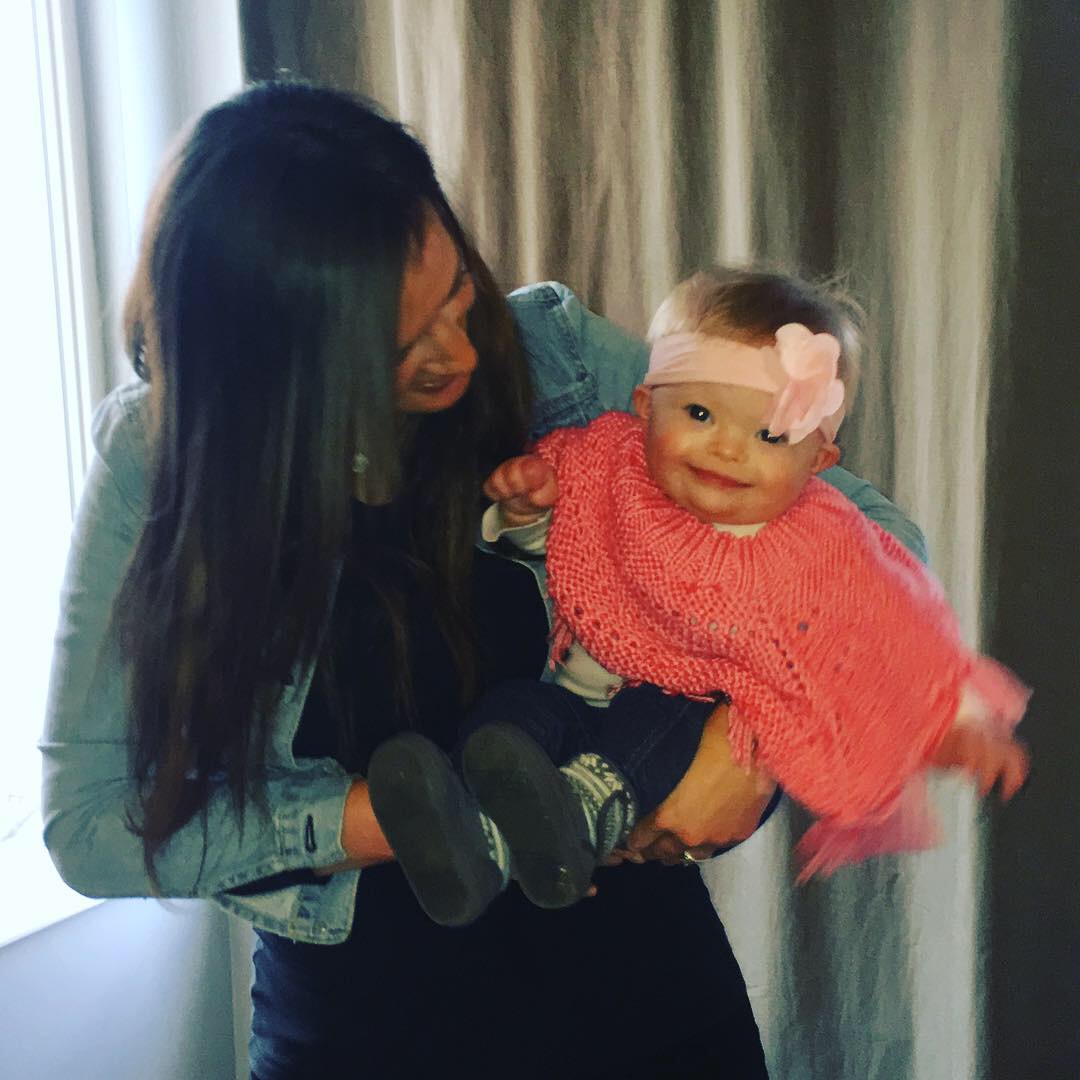 Share
or  Copy Link
Link copied to clipboard.
Be first
811