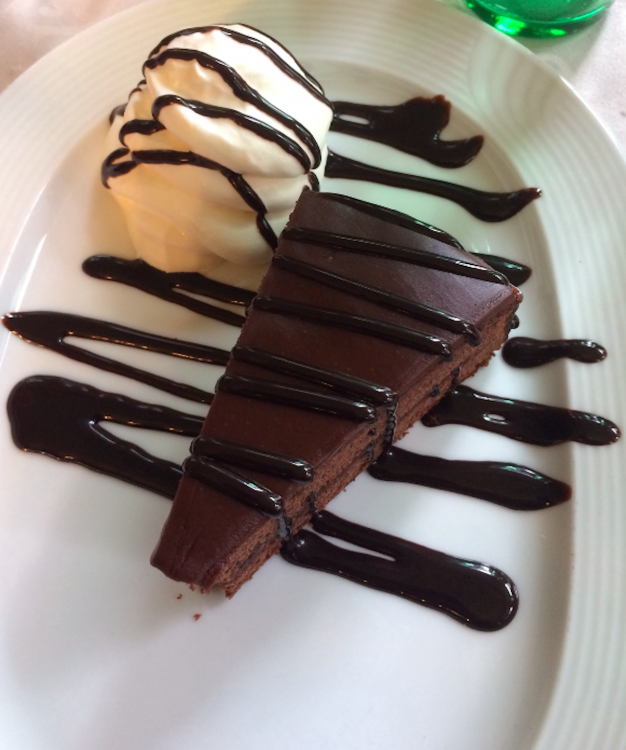 Mental Health is a large part of my life. I have been dealing with anxiety for as long as I can remember and most recently depression. It bleeds into everything I do. School, travelling, writing, costuming, everything. As an author of fiction, it bleeds into my characters, which gives me a digestible platform to begin breaking down stigmas against mental health. Recently, I&#8217;ve broken out into writing about my own experiences with mental illness, in hopes of further breaking down the stigma and showing that being mentally ill is no less real than other illness.