We Cannot Continue to Overlook the Suicide Rate of Autistic Adults

That moment when your wonderful little boy lays his head, heavy with sorrow that is not his to carry, on your shoulder and breathes out such a sigh that you can hear the shattered pieces of his heart collide with your skin…

“Mommy, I think my brain is broken sometimes.”

Meltdowns are no easy thing. Last night’s lasted almost two hours before he fell, exhausted, into a heap on the couch. Still sapped from that, he was subdued today and when we cuddled at bedtime, reflective. Having finally processed what happened, he came to the conclusion that he was broken… that the tsunami of emotion was the result of some defect inherent within him.Folks, this is what autism can look like.

It’s not just what you see in “Rain Man” or comedy sketches that exaggerate stereotypes. It’s the quiet, isolated deterioration of one’s self-worth as a child recognizes their neurological differences. It’s the internalized disgust masquerading as teen angst. It’s the displaced adult who has gone through life never being truly appreciated for their incredibly unique intellect and creative capacity.

There’s a reason those with autism are statistically more likely to attempt suicide than those without. People on the spectrum have a mortality rate almost two decades less than those without an autism diagnosis. As noted by the Karolinska Institute when they published in the “British Journal of Psychiatry,” the leading cause of premature death in autistic adults isn’t due to things like heart disease or cancer; it’s suicide.

This fact has largely been ignored in the fight for autism awareness and acceptance. As a community, we’ve made such strides in acceptance of children with autism, but those children grow into adults, and there tends to be a drastic shift in accepting autism in children vs. autism in adults.

One day, the beautiful little boy you see below will be an adult, and he will be an adult with autism. I wonder if the society that politely smiles as he stims at 7 will afford him the same compassion when he’s 25. I wonder if the folks who give me a gentle nod of understanding as he’s having a meltdown today will reach out as he experiences over-stimulation after a stressful work day at 32. 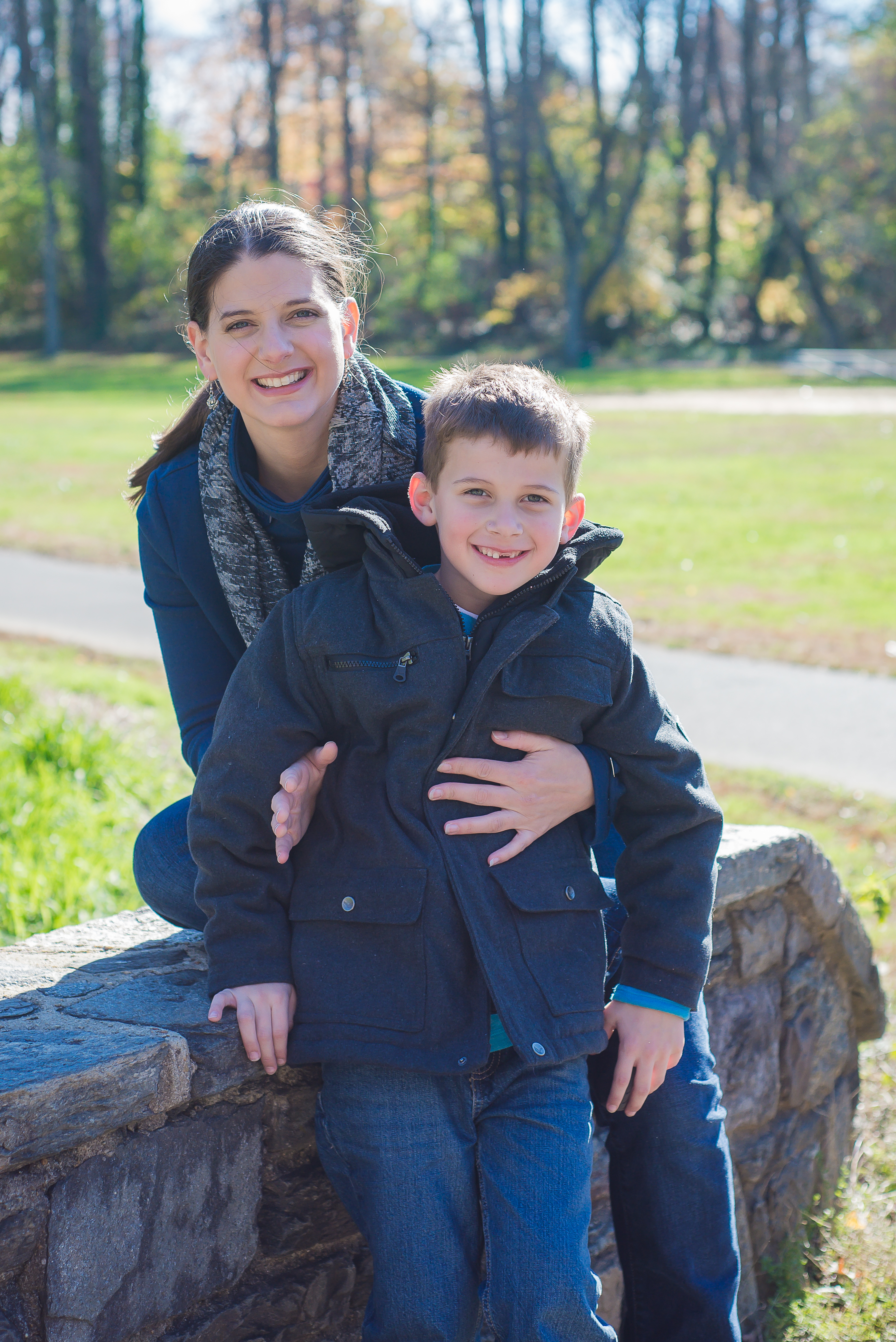 Given the statistics, I am not filled with confidence. However, autism and suicide do not have to be such heartbreaking bedfellows, and this statistic has inspired me to continue working towards better awareness and acceptance for those with autism.

So with September being Suicide Prevention Month, let’s commit to preventing the senseless, heartbreaking deaths of individuals with autism who are struggling to find acceptance, love and support beyond childhood. Reach out to those in your community, and share what you know in the hopes of breeding just a little more compassion and a little more understanding. Together, we can give my son and others like him a brighter, more accepting tomorrow.

Gina is a single mother of two sensational boys – Vincent, 10, and Nathan, 4. When not blogging about life with her favorite monkeys, she’d hope to be found sipping sangria on the beach.