Why Self-Care Was Hard After My Chronic Illness Diagnosis

About seven years ago I was diagnosed with a chronic illness. Since then I’ve led a life frequented by doctor’s visits, trips to the emergency room and days spent in bed too sick to move. More often than not I’ve had someone assisting me along the way, from the doctors who diagnosed me, to the ones who continue to help keep my head above water, to my mother who helps me live my everyday life as normally as possible.

I believe most people are under the impression that when you’re chronically ill, self-care is a given, but I experienced something very different. Although everyone else was taking care of me, I forgot to take care of myself.

After my diagnosis, I became a sort of guinea pig. They took blood, ran X-rays, MRIs and had me on a new trial drug every week. I felt worn out. When you already feel like you’re doing so much, you tend to forget the importance of doing little things for yourself. I forgot to drink enough water, I didn’t read as much and completely abandoned my writing. I started feeling less like myself and more like a medical robot. But soon after all the initial doctor’s visits and test results came back, it hit me that my life would never be the same.

When you’re in the moment, most things seem insignificant until you look back. As someone who has a chronic illness that got worse over the years but wasn’t diagnosed until she was 16, I can remember the first time I felt something was wrong. I was about 9 years old. I was waiting to go on stage for a dance recital, wearing a pink tutu with my hair pulled into a tight bun. I stood at the side of the stage patiently waiting to show off my moves. Then it hit me — I couldn’t breathe. I told my mom and we went home immediately. 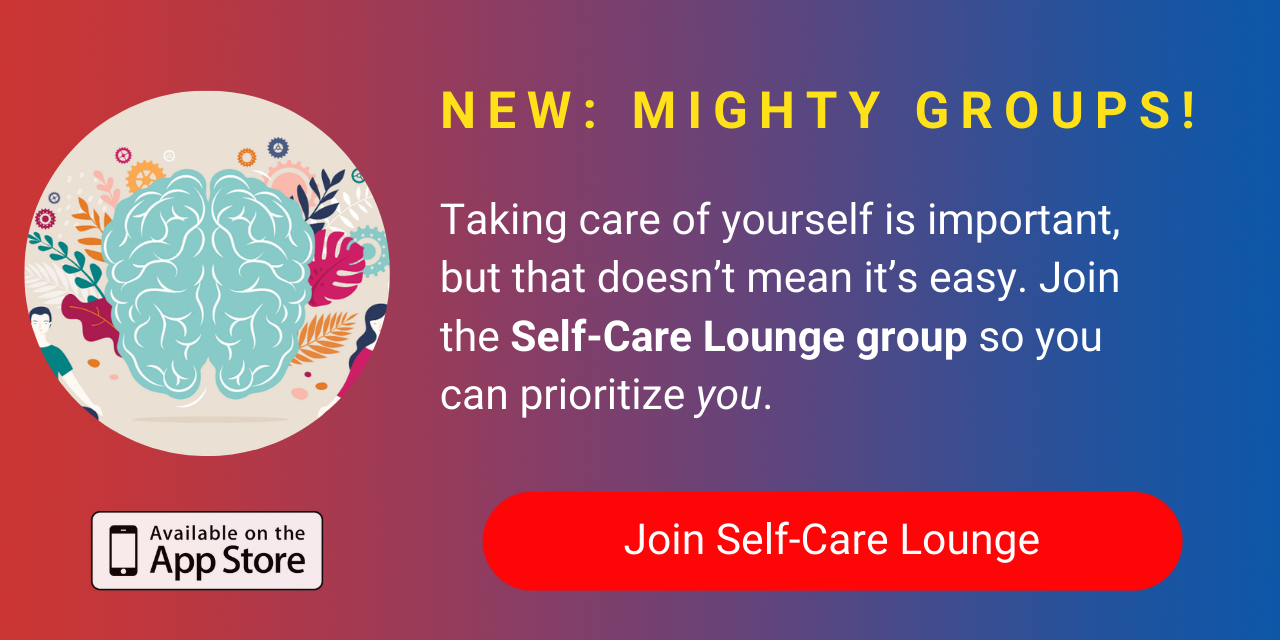 What most people would diagnosis as a case of nerves was just the tip of the iceberg and eventually ended up being a form of cystic fibrosis. I can remember my last day of high school as well, which happened to be just a year after my diagnosis. Though I had already missed numerous days due to being sick, it never dawned on me that this would be my last. Everything was normal, Biology was standard, Algebra was agonizing and English was always effortless and engaging. Afterward, I got on the bus, went home and never saw that school again. I became extremely ill for an entire two weeks and that’s when we made the decision to have me homeschooled.

It’s hard to stay in touch with friends when you’re always sick and no longer go to the same school as them. So when the only schooling I did was on a computer, I had few to no friends and was too sick to get a job or have any serious hobbies. I inadvertently became the token sick person, like the ones you see in movies who never leave their house, never get any sun and always stay in bed. But unlike most movies, I never had the cute boy next door come sweep me off my feet and make my life worth living. I had to do that myself.

About two days a week, I feel a little better. One of those days, I decided to get out of my bed, now dented with a body print from weeks spent exclusively laying in it, put on some proper clothes, left those eggshell-colored walls behind and decided to take a stroll. That probably doesn’t seem so groundbreaking for most, but fresh air and sunshine have a magic quality to them. During that stroll, I decided I wanted to live a better life and soon realized self-care would be a huge contributing factor to my happiness.

I’ve spent most of the past seven years too sick to leave the house. I still have multiple doctor’s appointments, make trips to the emergency room every so often and even after all these years my mother still has the energy to help me do the everyday tasks I find most challenging. But after losing myself those first few years of my diagnosis, I now make a conscious effort to do the little things that help me live the best life I can. Now I try every day to drink enough water, take care of my skin, get some fresh air and make sure my writing doesn’t suffer for too long. It isn’t always easy though. I sometimes fall back into my old routine, even spending weeks laying in bed. But I soon realize what’s happening, dust myself off and get back to practicing self-care. Because even though I have so many people who help me every day, I still deserve to help myself.

Do you have self-care tips for people with a chronic illness?

This story originally appeared on Medium.

sydneylovell
Want more of The Mighty?
You can find even more stories on our Home page. There, you’ll also find thoughts and questions by our community.
Take Me Home