Under the guise of receiving free health care from the federal government of the United States, a syphilis study was conducted by the U.S. Public Health Services at Tuskegee from 1932-1972 on unsuspecting African American men. The purpose of the study really was to observe the natural history of untreated syphilis. These men suffered for 40 years for no reason but the “scientific value” of their health.

Please remember there was a perfectly good treatment for syphilis at the time, but the African American men were denied treatment for the sake of research. So, when you ask a Black person today to submit to clinical research, this barbaric study inevitably comes up.

I was born the year this all ended, but I was still indoctrinated to be leery of medical research. I did once participate in a research study for mentally ill women who were pregnant and postpartum. They did not, however, give me any medication that I was not already taking or that was experimental.

I keep hearing about the fact that Black people are dying at significantly higher rates than Whites from COVID 19. This is of great concern to me, especially since the vaccine the government and pharmaceutical companies are working on is not required by the FDA to have a representative number of Black participants in their studies — they just provide guidance encouraging companies to do so. In an AP poll, only 25% of Black Americans said they were planning on taking the COVID vaccine. How can we possibly convince the other 75% to take it?

I spoke to my aunts, who are both in their 80s, and asked if they feared getting COVID-19. They both said yes. But one of them went gambling in Las Vegas in recent weeks, and the other one cannot stay out of Walmart. They are both living in government-designated hot spots.

I asked them if they will take the vaccine, and both said no. They said that they are leery of vaccines and that you never know how it is going to affect Black people. This scares me. I want them to live as long as humanly possible, but I am scared they will catch the virus and die. I have even spoken with my therapist about preparing for their deaths. There is that much fear.

I began to think about joining a clinical trial, so that there would be Black people in the study and I could set an example to other Black people and they would be encouraged to join.

I first thought I needed to ask my psychiatric nurse and my primary care doctor if they thought this was a good idea.

This is how they responded:

“Dear Maya, I do appreciate your willingness to enter the vaccine trial. My only hesitation is your list of medications. Especially if there are frequent and different changes in medications or dosages, they may not consider you for it. From my medications, we have not made many changes, but I think you had some recent medication changes with your psychiatrist. You can always sign up and go through the process and they can help you decide if it is the right thing to do.” (Primary Care)

“Dear Maya, I do not see any problem, but they will do medical rule outs — for instance someone could not participate due to migraines as an example.” (Psychiatric Nurse)

They both gave me a lot to think about. It sounds like I would probably be excluded, but they were not certain. My first thought was how could the researchers come up with a viable vaccine if they could exclude sick people and Black people? The very people who are most at risk of dying from the virus.

I later mentioned to my closest friends that I was considering joining the trial, and both reacted with, “Are you out of your mind? Have you told your therapist about this? She will absolutely tell you no.” I was struck by their strong reaction and disapproval. No, I had not spoken to my therapist. It had not even crossed my mind why I would tell her. She is not involved in my medical care. I asked my friend why she thought my therapist would tell me no, and she said because “she would worry you have a death wish.”

I do not have a death wish, but this did give me something to think about. What really were my motives? Were they what I have outlined here, or is it something else? I agreed to speak with my therapist about it. But after all of this, I think I have changed my mind.

I may not do the vaccine trial. What about the vaccine itself? I will take it. I feel I have no choice if I am going to be safe from this virus and ever leave my house, eat at a restaurant, or get on a plane. Maybe I am putting too much faith in my government that they will take care of me.

I understand they are considering prioritizing Black people in the distribution of the vaccine. I think that would hurt their cause more than help it. There is already talk by the CDC about making the prison population a priority. We know who is in prison. Black people will feel like the guinea pigs for the vaccine. So, I may not be first in line, but I will cautiously get in line.

Tuskegee taught us all a valuable lesson that Black people are still not considered full people worthy of care, respect and dignity. I hope there is never another Tuskegee, but I would not be surprised. 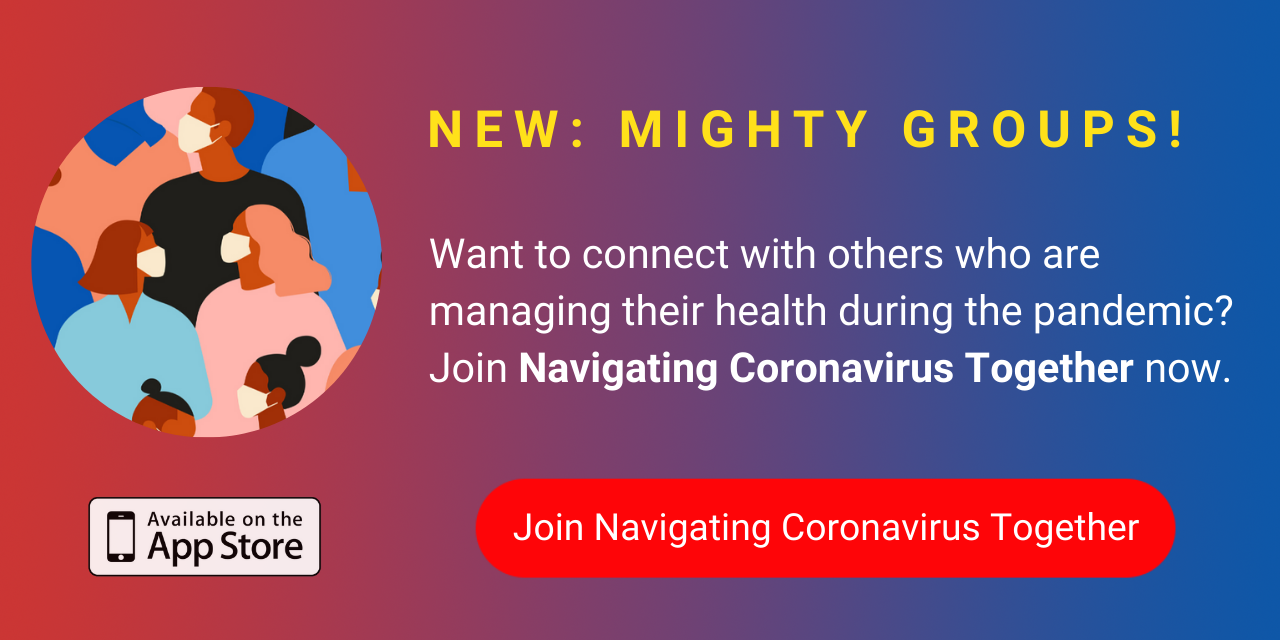 Can you relate to this story?

Mother, Grandmother, Social Justice Advocate, Feminist, Speaker, Writer Maya is an African American lesbian with lived mental illness experience. She has a 25-year career in nonprofit administrative roles, working with the homeless (teens, families and runaways), battered women, abused children, sex-trafficked girls, and people with mental health conditions and substance use issues. Please use she or her when referring to or about me.