June is CREST Syndrome Awareness Month — a rare condition referring to its main features: calcinosis, Raynaud’s phenomenon, esophageal dysmotility, sclerodactyly, and telangiectasia.You can’t “catch it” because it’s not contagious. There is no vaccine to prevent it.

It is a systemic autoimmune disease, also known as “limited scleroderma,” since it is a subtype of scleroderma. There is no cure, and it is often progressive, sometimes fatal. It affects every age and gender. Life expectancy is also lower for those with CREST syndrome. “Women in a group studied in 2017 had a life expectancy 22.4 years shorter than the general population. For men, in the same group in 2017, it was 26 years shorter. People with diffuse scleroderma were more likely to die than those with limited disease, with 24.2% of those patients dying within eight years.”

Having CREST, like Raynaud’s, affects my vascular system by cutting off blood flow to extremities. 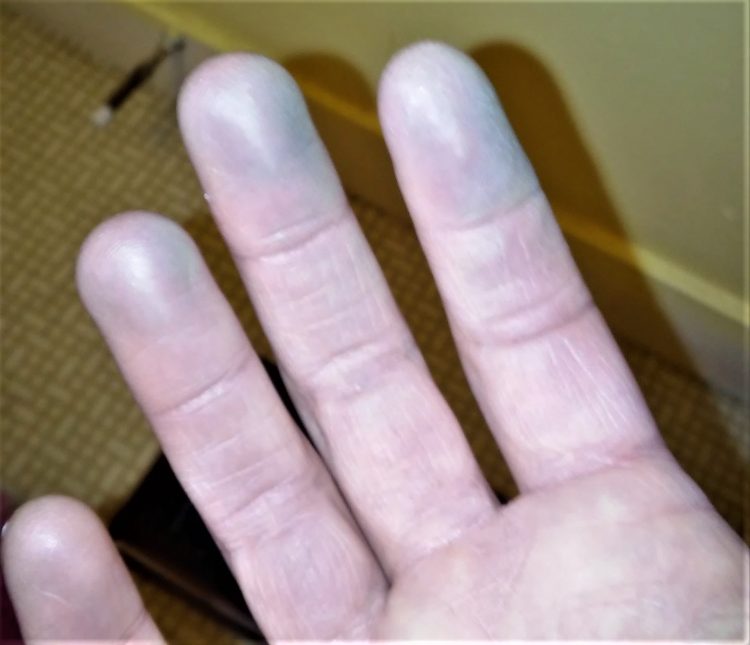 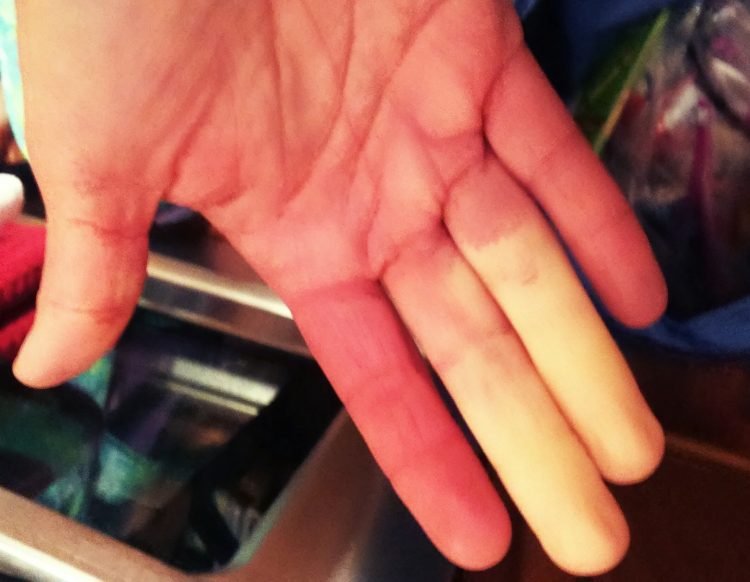 This can eventually result in gangrene, or in worst case scenarios, amputation.It also affects the GI tract, the heart, lungs, kidneys and the esophagus, and can cause tightening of the skin. However, with proper progressive treatment by knowledgable doctors, it can be managed for as long as possible. 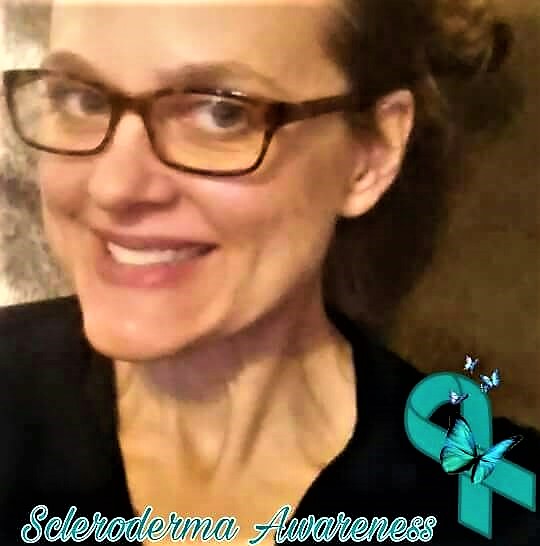 My condition confuses most in the medical community; many do not know what it entails. Because it is an “invisible” condition, I am told routinely “you look fine” and “there can’t be anything wrong with you.” I have bad days, and I know when bad days are coming and going. I know my limits. I know in my heart it’s not my fault that I am sick. I did nothing “wrong” to get this condition.

It is important to raise awareness this month because many doctors and providers are still lacking the education necessary to properly treat us.

Yesterday, I was in a local emergency room (ER). This is not the first time I have been in an ER, since I am chronically ill and a single mom of two kids under the age of 9. Being in the ER is part of our lives.

However, I find a pretty poor pattern occurring: a lack of awareness from the providers who are supposed to be caring for people like me.

I struggled before writing that sentence. I really did.

But it’s important to put it out there – CREST syndrome exists. We exist.

I had three emergency room visits with the same results, where I was talked down to and treated with disrespect.

The doctor: “Would you like me to admit you for being tired?” (Note: I was later admitted for a week for critical labs and infusions.)

The doctor: “Your urine and tests were all perfectly fine.”

The doctor: “I am not admitting you, if you need a break from your children give them to your neighbor.”

This is the bottom line: I have a history of a cardiac ablation and a loop recorder. I have anemia of chronic disease. Mostly importantly, I am a mom of two adorable kids.

No doctor should ever make it their decision to judge me based on my age, looks, or what they “think” is not wrong with my health.

Keep your thoughts and views to yourself, or maybe choose to not work in emergency medicine. Or better yet, educate yourself. Read the above facts — straight from the people who do care and are doctors.

I am very, very lucky. My primary care doctor and two cardiologists are top-notch. The staff at my same-day surgicenter are over-the-top awesome and couldn’t be any kinder. I routinely write them thank you letters, letting them know they should do sensitivity training for the ER staff, who could learn a thing or two.

This month, whether or not you know someone with a chronic illness, take the time to remember that things are not always what they appear.

When I got home from the ER and my kids were settled to sleep, all I could do was try to settle myself. So I did — under my Grandma’s blanket. I had a mug of ice cream in the most suitable mug I could find. I reminded myself to keep my sense of humor.

I found the bright side with ice cream out of a “dark side” Darth Vader mug, snuggled under my Gram’s blanket. 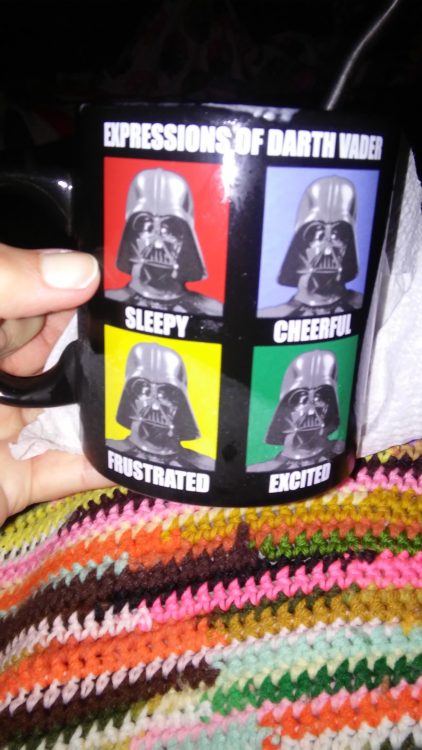 sammy-gill
Want more of The Mighty?
You can find even more stories on our Home page. There, you’ll also find thoughts and questions by our community.
Take Me Home