Dear Jimmy Kimmel: Here's the Problem With Your Joke About Diabetes

A couple of days ago you posted a diabetes joke on Twitter. There’s been an uproar within the diabetes online community and everyone has different opinions. Many people with type 1 are furious, while others think we should just take it for what it is: a joke.

But this is where I stand: You did the wrong thing. If your average person makes a diabetes joke, yeah, it’ll irk me personally, but I can brush it off. However, you are a different story. You are a huge public figure, and with that comes a large responsibility. Your voice has enormous reach, and it can be used for good, and for bad.

People with type 1 diabetes already have to face a number of stigmas and misconceptions. In reality, it’s an autoimmune disease that can be deathly, and I know so many brave children who take needle after needle
because they have no choice. These kids are growing up in a society where public figures, such as yourself, are making fun of their disease. The disease that takes over their whole life. The disease that can kill them. The disease that keeps their mothers and fathers up every night to make sure they’re alive and OK. 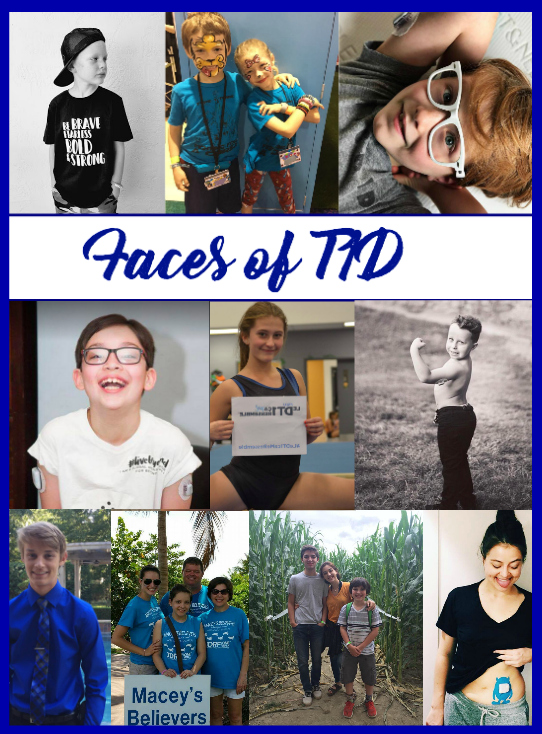 So yes, I think the majority of us can brush off a diabetes joke. But when it’s coming from you, it is spreading this stigma like wildfire. It is hurting children with type 1 all around the world who may now have other kids making fun of them in school because they think it’s OK to joke about it.

All the people around the world who watch your show and don’t know much about diabetes may now have the perception that it’s always caused by sugar – when you can instead be using your voice to bring awareness to the people all around the world who got diabetes simply because their own immune system attacked their pancreas, and if one of their insulin doses is incorrect, they could die.

So please, keep this in mind in the future. I think you’re hilarious and I love your show. I know you have a son who is fighting his own health battles. Please try to learn a little bit more about type 1 diabetes, and with that information, do what you want. But as a viewer of your show and a type 1 diabetic, it was just disappointing to see the joke coming from you. Especially considering you’re the parent of a child with a chronic condition.