The First Day of Kindergarten When Your Child Has Diabetes 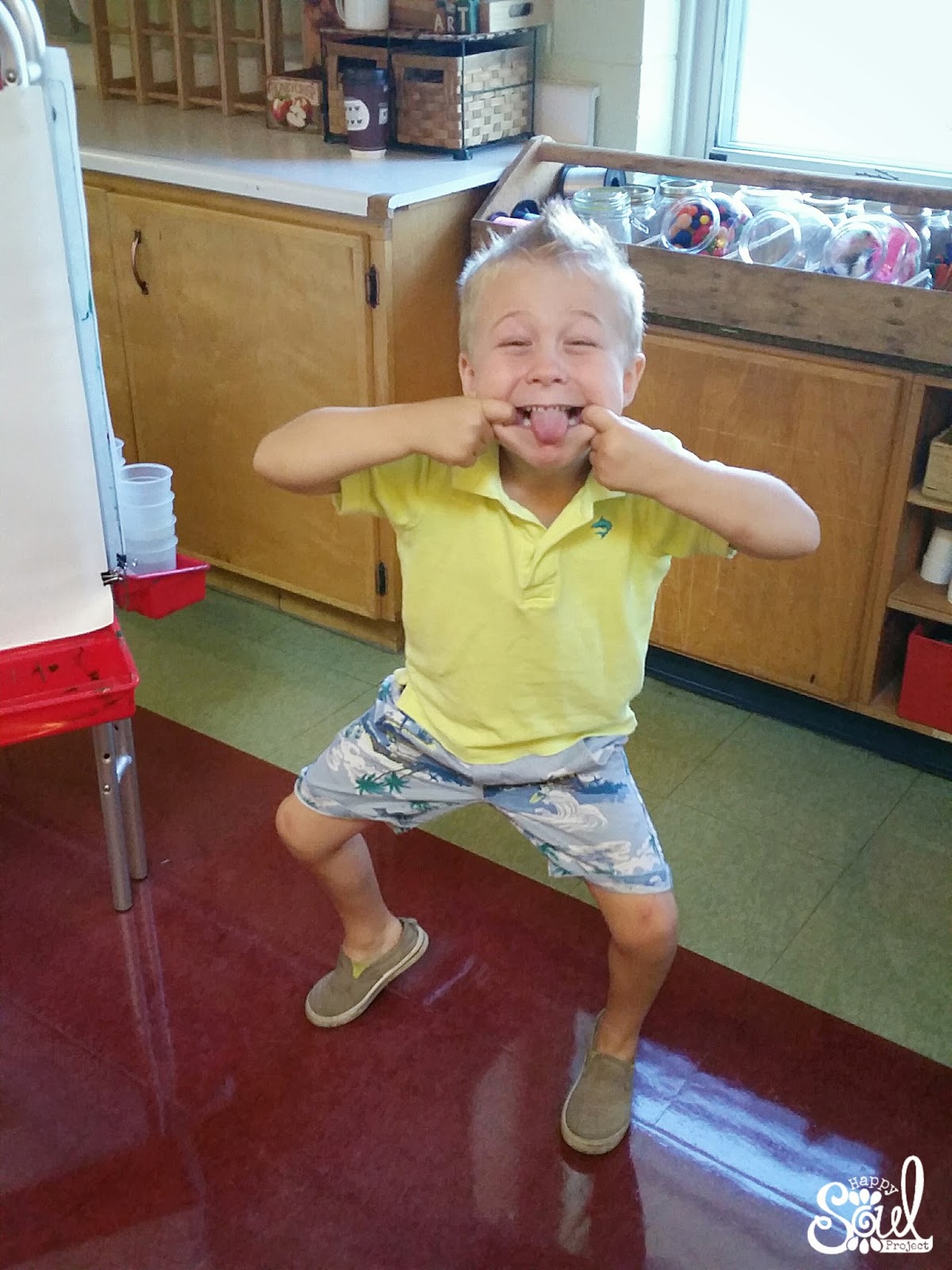 With my daughter Pip, I’m thinking all those things plus so much more. Yesterday while getting their backpacks ready, I had to wipe tears away. I had to fight back the anger that was almost choking me because this is all so unfair.

Instead of just getting to pack my daughter a lunch and a set of clothes in case of an accident, I had to count out Skittles and little rocket candies so the teacher and EA have emergency sugar on hand to give if she goes low. 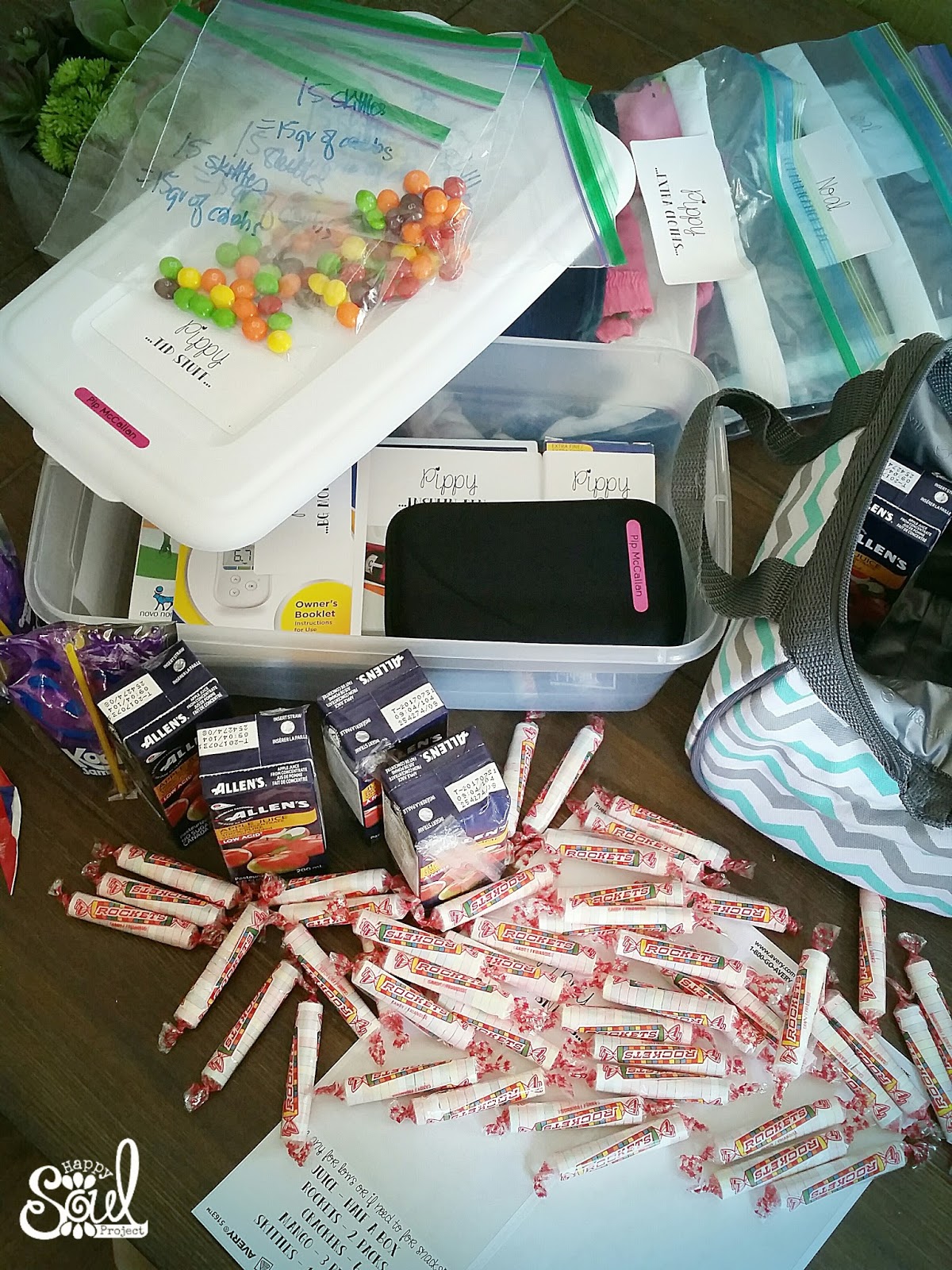 I had to stock up on test strips and lancets so others can poke her little fingers and report back her blood sugars.

I had to make apple juice and crackers and dried mango fit in a little Tupperware box and pray it’s enough to help her be OK in case she goes unconscious or has a seizure.

I had to make a little bag seem cute so an EA won’t mind taking it to recess or gym class or wherever Pip may wander.

I had to make up labels and instructions upon instructions, all while feeling so very defeated and stressed.

This isn’t what I pictured when I imagined learning to let go. This isn’t how I envisioned sending Pip off to school. 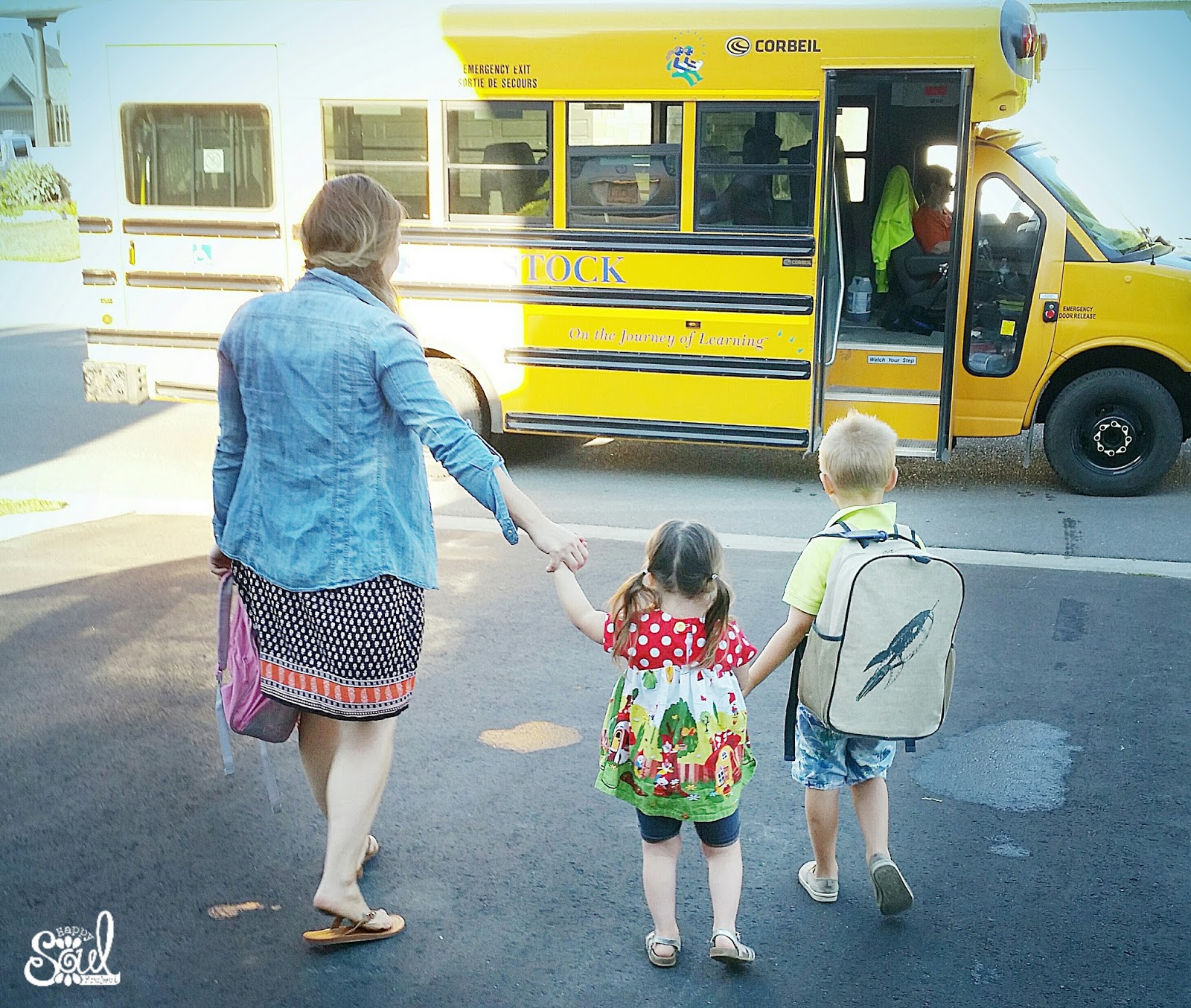 I thought I’d be dealing with worrying about her 24-month-old size or keeping a steady stock of wipes. I thought I’d be weary because of her little eye contact and how she has no concept of depth, taking on stairs or hills outside with no fear. I thought I’d be petrified about food and Play-Doh and anything else with gluten getting into her Celiac little body. I thought I’d be anxious because while I understand her, most don’t. She isn’t verbal enough, and while she has lots of signs, we somehow have ended making our own up. I thought I’d be over-thinking what it all meant for her big brother being in the same class and helping her on the shorter bus. I thought I’d be feeling emotional about others accepting her and demanding inclusion at all times. I thought I’d just be scared about letting her go. 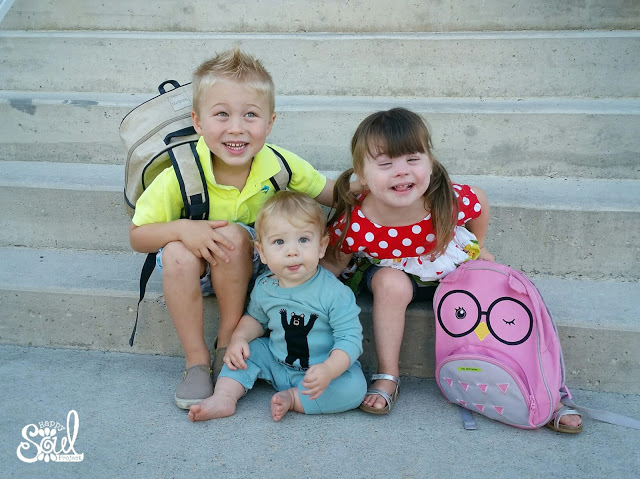 Now I’m beyond. Now I have all of that plus Type-bloody-1-diabetes to deal with.

A few weeks ago when Pip was diagnosed, her blood sugar levels were so high, the monitor couldn’t even read it. Now, however it’s the opposite, and she is dropping low all the time, which is terrifying. Hypoglycemia, also known as low blood sugar, is when blood sugar decreases to below normal levels. This may result in a variety of symptoms including clumsiness, trouble talking, confusion, loss of consciousness, seizures, or death. A feeling of hunger, sweating, shakiness, and weakness may also be present. Symptoms typically come on quickly. 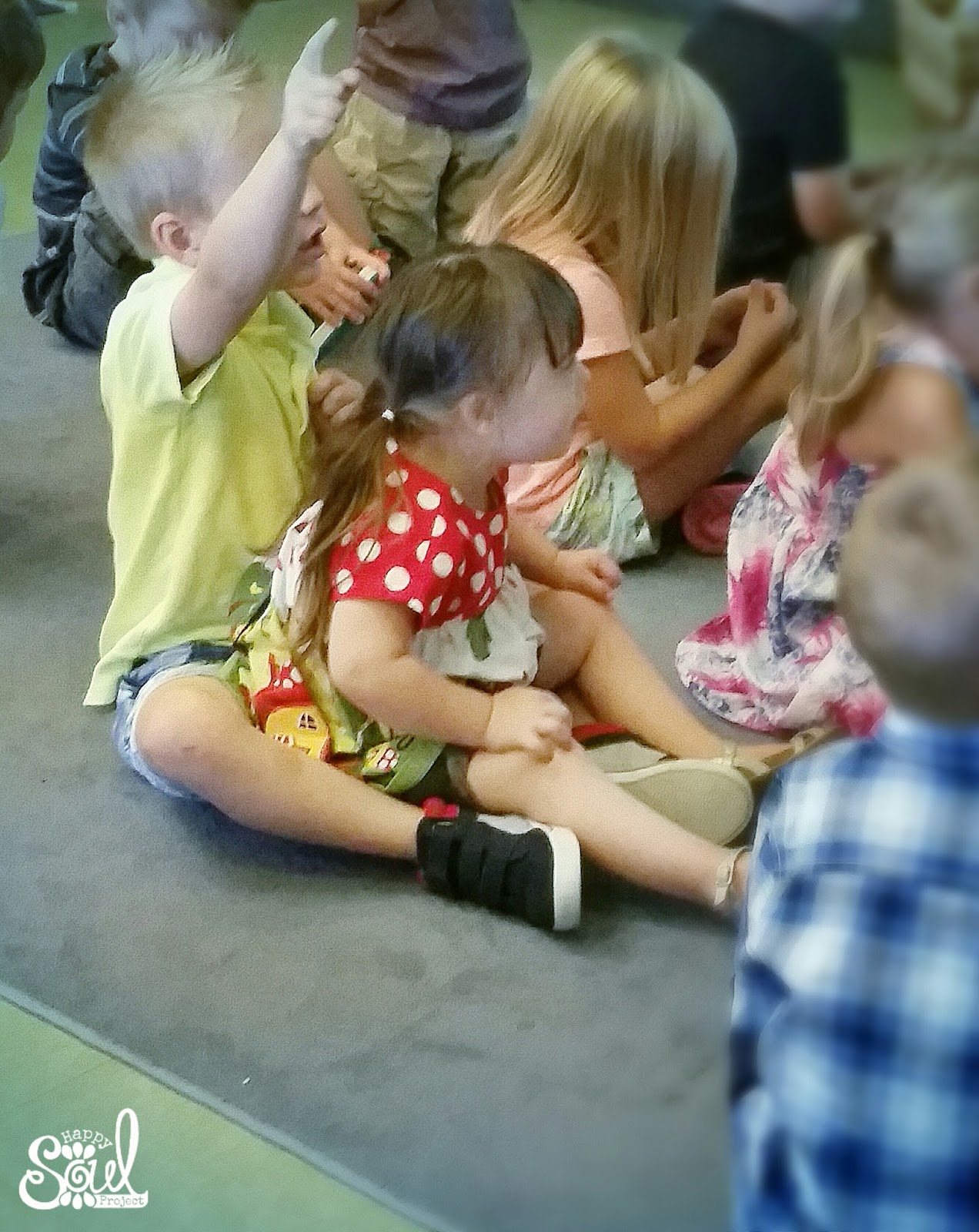 Type 1 diabetes just isn’t fair. It’s hard and such a bloody roller coaster ride. And as much as I’m crying in my pantry, on high alert and feeling the weight of her entire life on my shoulders, I can feel a fight somewhere deep within me brewing. I know I need to fight for her, for our family and for others going through this.

Catch Tara’s Live Q&A Video on Down Syndrome on The Mighty!