If the image that pops into your head when you hear the words “eating disorder” is a white teenage girl obsessed with her looks, you don’t even know half the story. Eating disorders don’t discriminate, they aren’t exclusively for girls and they definitely aren’t about “looking better.” They’re real, and deadly, mental illnesses, and those who suffer from them desperately need our support and understanding.

To further crush some stereotypes, we asked people in the National Eating Disorder Association’s (NEDA) community to tell us one myth about eating disorders they want to see busted.

Myth #1: You have to be “sickly thin” to have an eating disorder.

An eating disorder is actually defined by “extreme emotions, attitudes and behaviors surrounding weight and food” — not by pounds lost. “Most people will probably be surprised or even skeptical to hear that a kid struggling with obesity can also be anorexic,” former president of NEDA, Lynn Grefe, told Today.

“Having an eating disorder is serious. Just because I look ‘normal’ does not mean I’m OK.” 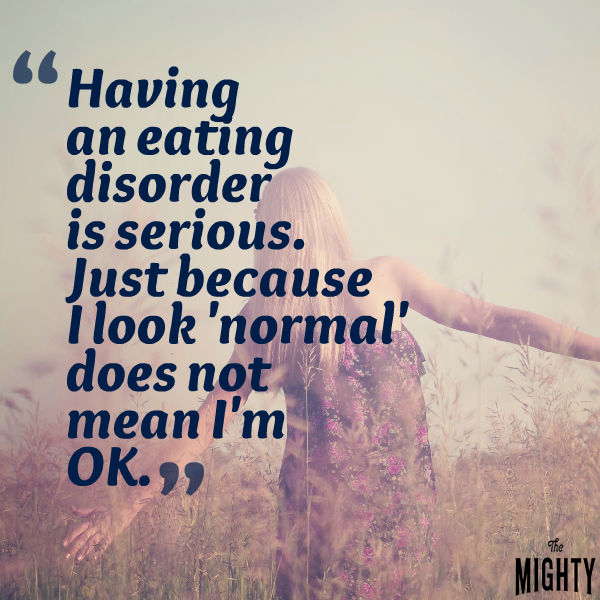 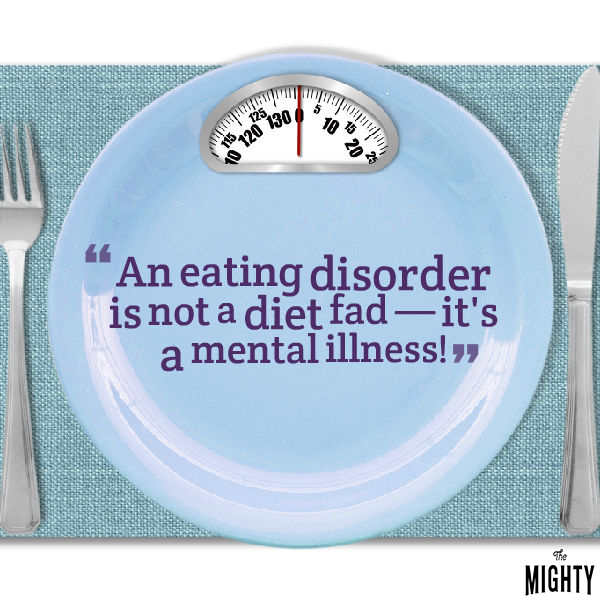 Myth #3: Recovery is as simple as “just eating.”

Those with eating disorders need professional help that goes beyond repairing their relationship with food. According to the NEDA, “The most effective and long-lasting treatment for an eating disorder is some form of psychotherapy or counseling, coupled with careful attention to medical and nutritional needs.”

“Whenever someone told me just to stop restricting and eat normally, I would just roll my eyes and say, ‘If it was that simple, I’d be ‘better’ by now.’” 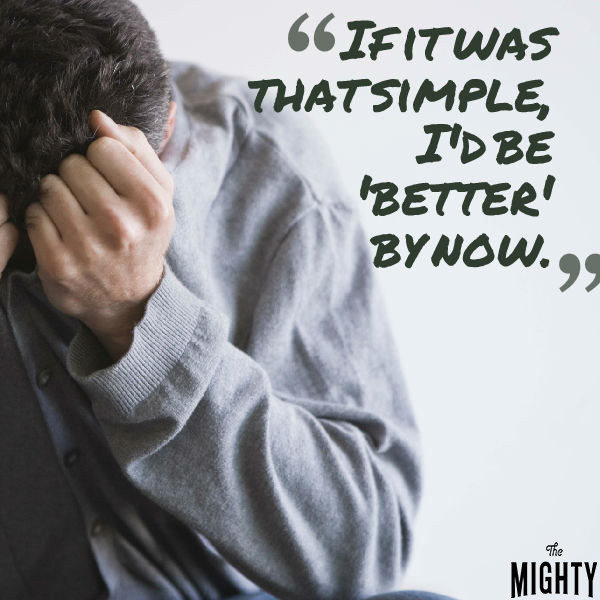 Recovery from any mental illness is a process for everyone, and there’s no hard rule about how long it takes. “Typically, recovery does not happen once, but takes place over years of mindful application of the lessons learned in treatment,” NEDA explains on their site.

“When you start eating in a ‘healthier’ way, that doesn’t mean the disorder is gone. It can be a lifelong recovery you have to choose every day and every meal.” 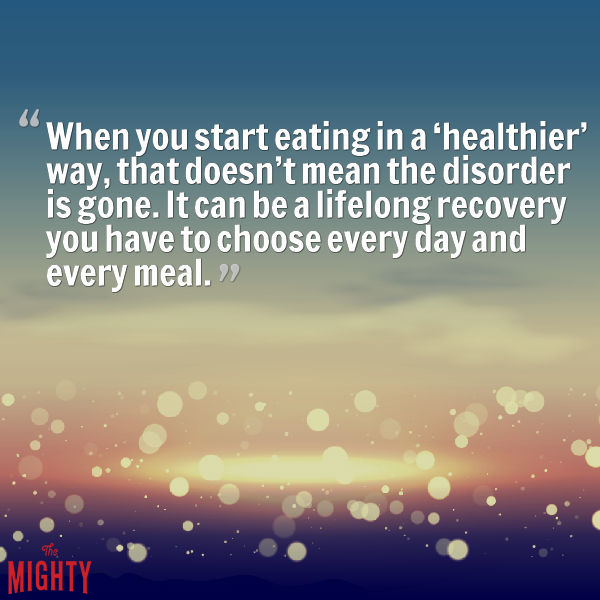 Risk factors of eating disorders include body dissatisfaction, negative affect, thin-ideal internalization, dieting, troubled personal relationships and history of physical or sexual abuse. Not on the list? Being an attention-seeker.

“Instead, consider it the deadliest mental illness.” 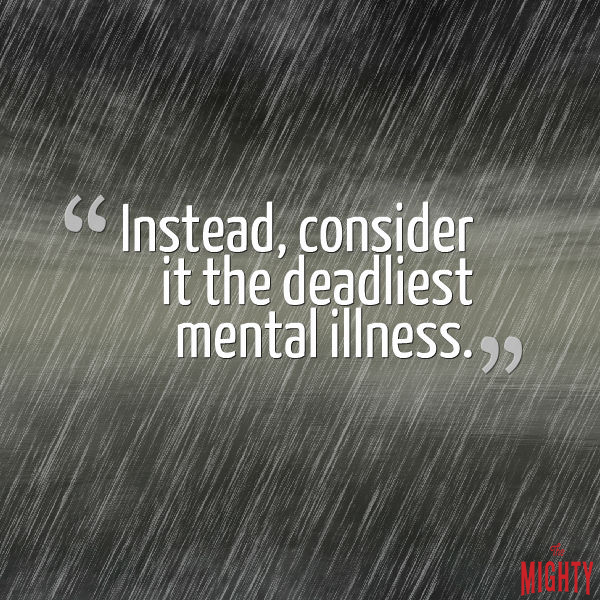 The 20 million women and 10 million men who have eating disorders come from diverse backgrounds. With the exception of anorexia, the prevalence of eating disorders is similar among Whites, Hispanics, African Americans and Asians in the United States.

“Eating disorders affect all ages, all genders, all sizes, all colors. It took me almost 40 years to find there was a name for what I did.” 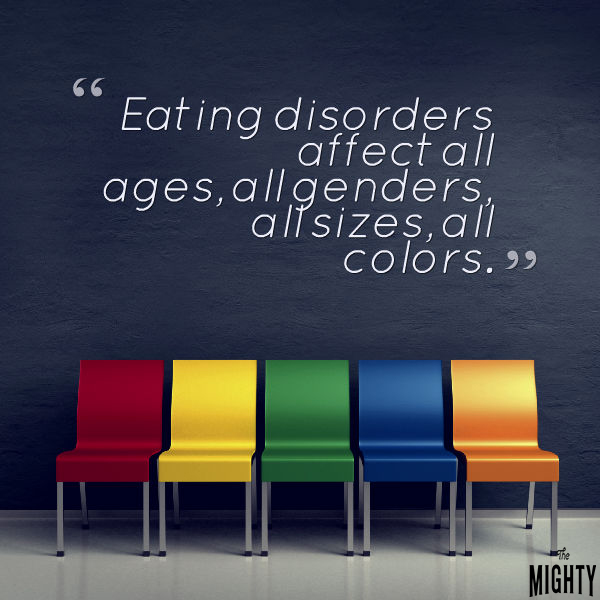 Myth #7: It’s about wanting to be attractive.

Although in our culture we associate “thin” with “beauty,” an eating disorder is a mental illness that goes beyond the desire to be thin. 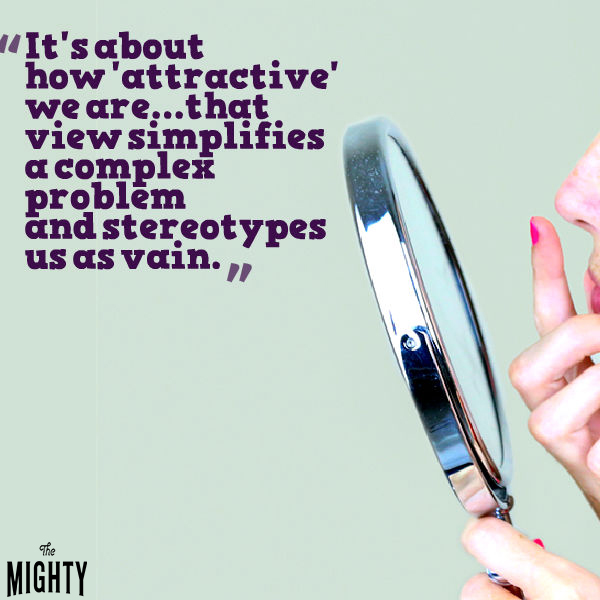 Eating disorders arrive from a combination of factors, and food is only one. Some might use food to cope with feelings and emotions, while others use it as a way to feel control over their lives.

“Eating disorders are all always all about food! For me, it’s extreme negative self-image, very low self-esteem, control, obsessive compulsive disorder and so much more. I wish people understood this.” 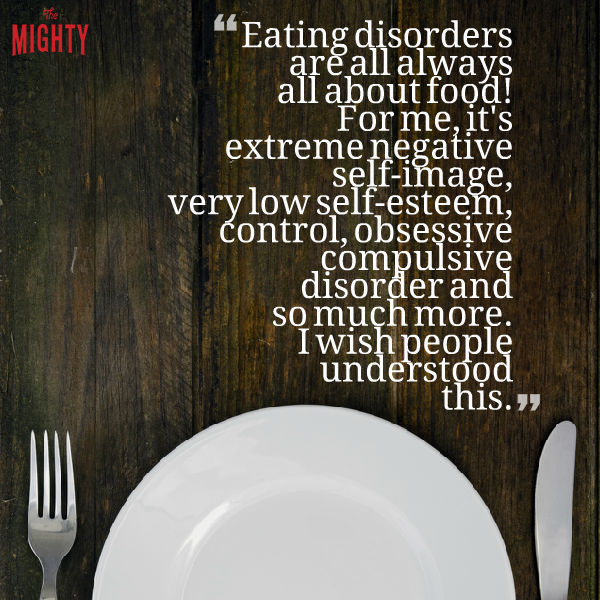 Myth #9: There’s only one type of “serious” eating disorder.

“Can we finally acknowledge that binge eating disorder (BED) and bulimia are just as serious as anorexia? That the mental anguish of BED and bulimia is just as excruciating as that of anorexia, and that the medical complications from those illnesses can be equally serious?” 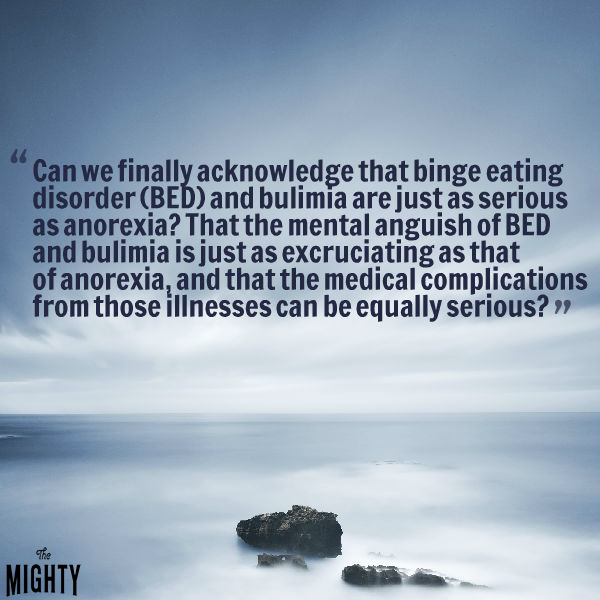 10. The “control” is takes to have an eating disorder is something to be praised.

“When people think/say things like ‘I wish I had your problem,’ it just shows they have no clue what it all entails. This illness isn’t a choice.” 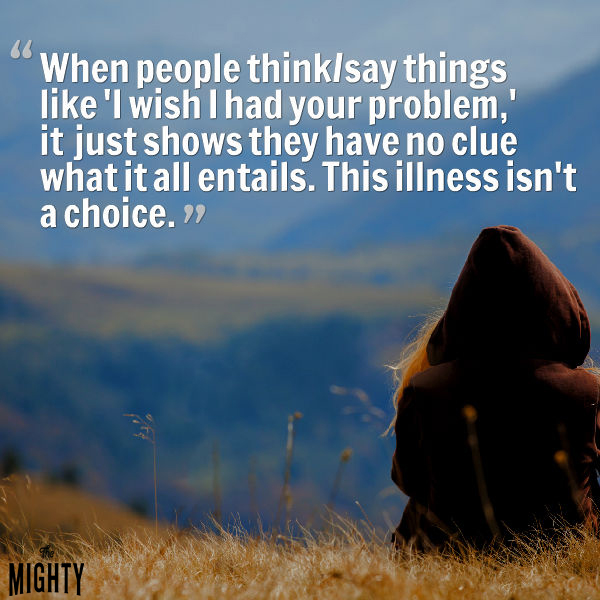