According to the National Eating Disorders Association, 20 million women and 10 million men in the United States have had a clinically significant eating disorder at some time in their lives. These disorders are real — not a fad, not a lifestyle choice — and are about so much more than being thin, despite what many think.

To learn more, we partnered up with the National Eating Disorders Association to see what people who live with eating disorders wish others understood.

1. “You can’t ‘just eat.’ The world inside your head is so twisted and controlling, a prison of black and white; it makes you fear every aspect of your life outside of your ‘control.’” 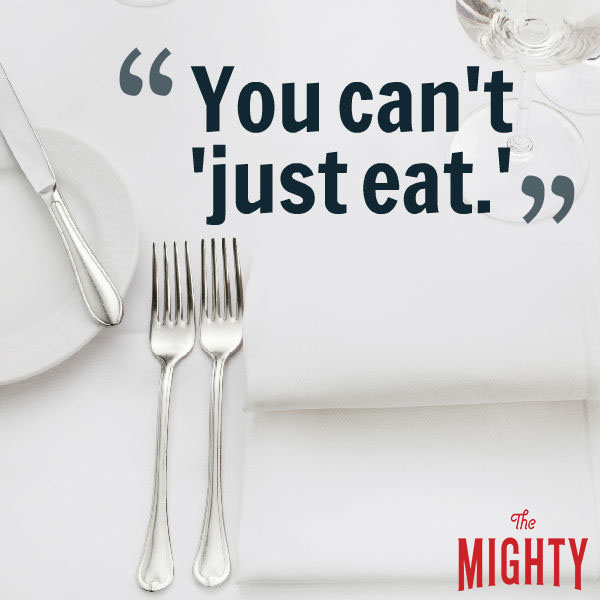 2. “Even if you appear ‘healthy,’ you may not be… physically and emotionally. Eating disorders manifest in many ways.”

3. “Recovery is long and hard. If I talk a lot about it, it’s because it affects every aspect of my life.”

4. “I wish people understood the loneliness.”

5. “While recovery is a choice, developing an eating disorder definitely is not.” 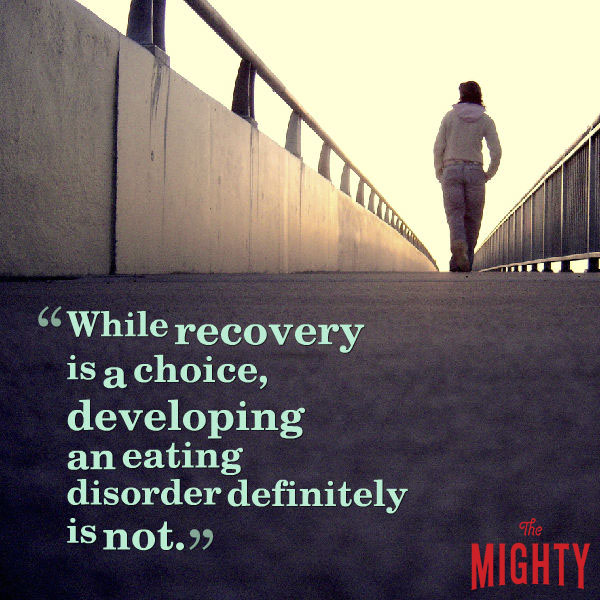 6. “It never fully goes away; it lingers in the darkest, deepest parts of your thoughts. It gets easier to deal with but will always be there.”

7. “I can’t just stop my eating disorder on the drop of a dime. Recovery involves changing my entire thought process and my views on food and my body.”

8. “Basic things like going to a family gathering, going out on a date and leaving the house spur of the moment are not that simple for someone with an eating disorder. I have to get over huge mental hurdles just to do simple things.”

9. “Weight restoration doesn’t mean you’ve beaten your eating disorder. It’s a struggle every day. There’s so much more to recovery than weight.” 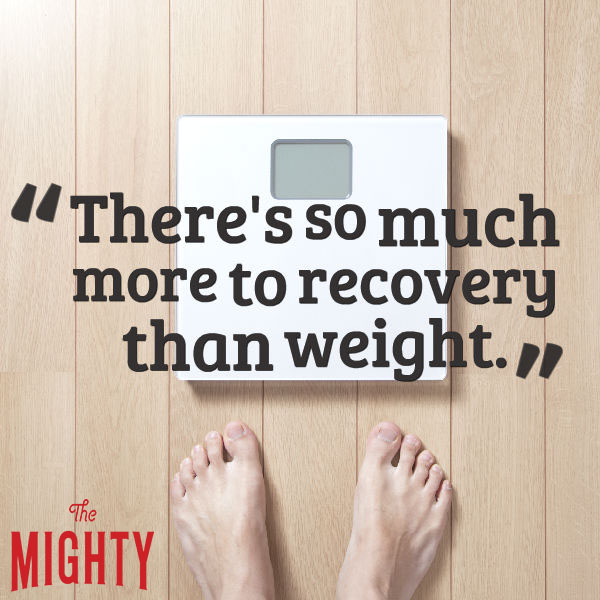 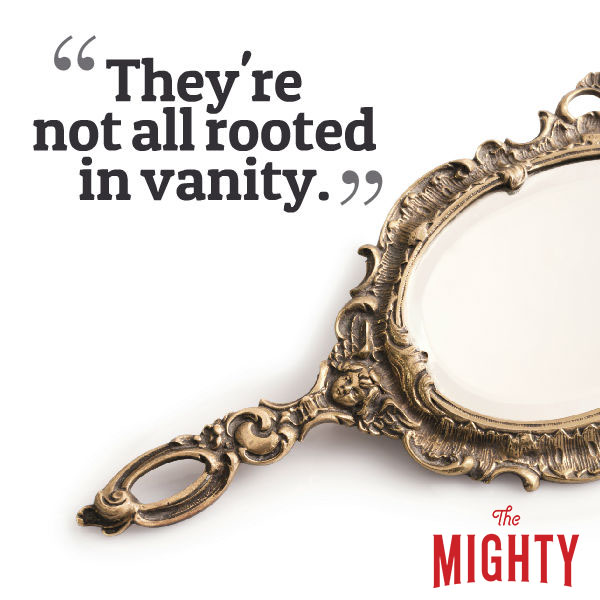 14. “When someone says, ‘You don’t look like you have an eating disorder,’ it’s extremely triggering.”

16. “You don’t just wake up one morning and decide to stop eating.” 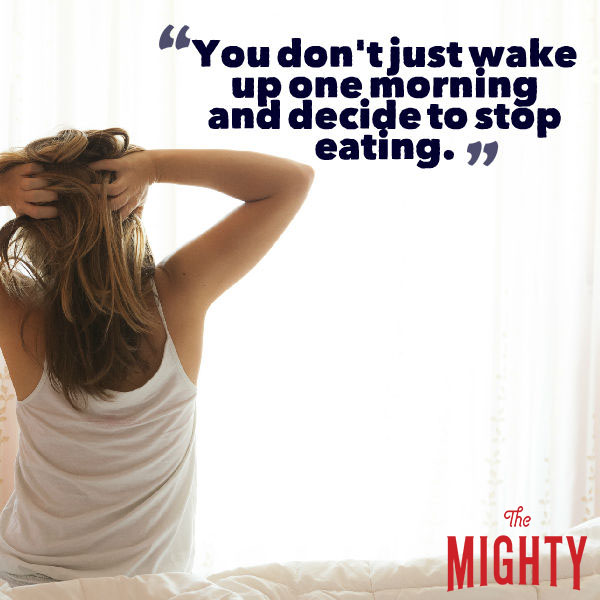 17. “I wish people realized how loud my eating disorder is.”

19. “You cannot look like ‘you have an eating disorder.’” 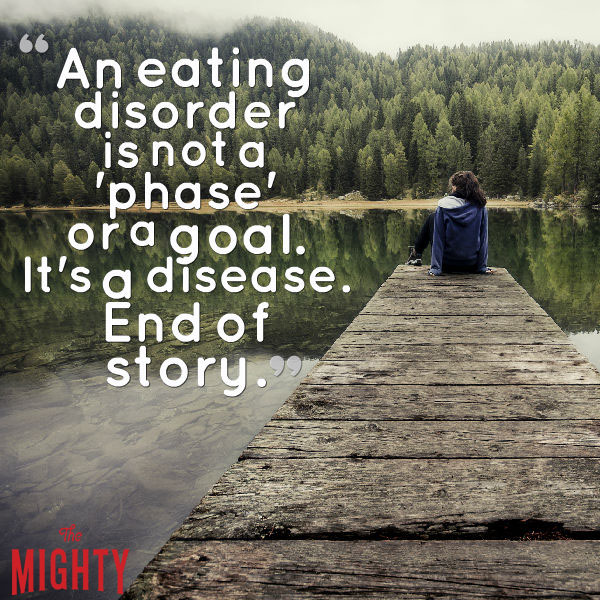 22. “I wish people understood that eating disorders don’t just take over your eating habits; they dominate your entire life; every thought, every action.”

23. It’s not about the food or weight —  it’s deeper than that. We use the eating disorder to mask something underlying. This isn’t a choice or a lifestyle.”

25. “It’s not a glamour disorder. It’s a serious mental illness.” 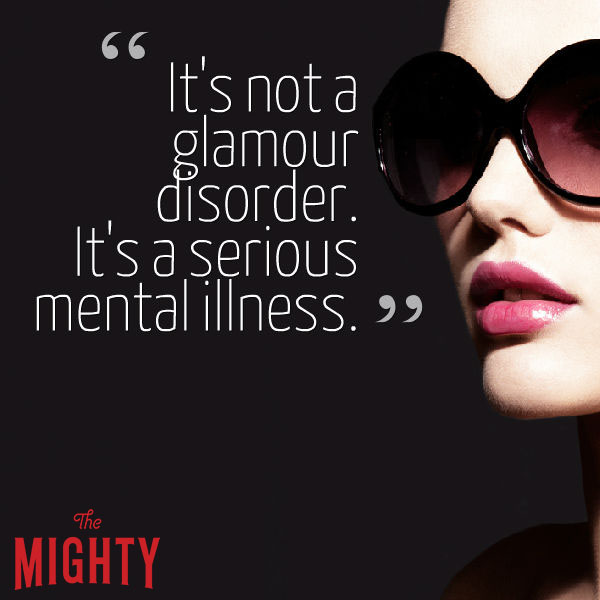 26. “When I talk about my struggle with food it’s not for attention.”

28. “No matter how far you are in recovery, little comments can still hurt.” 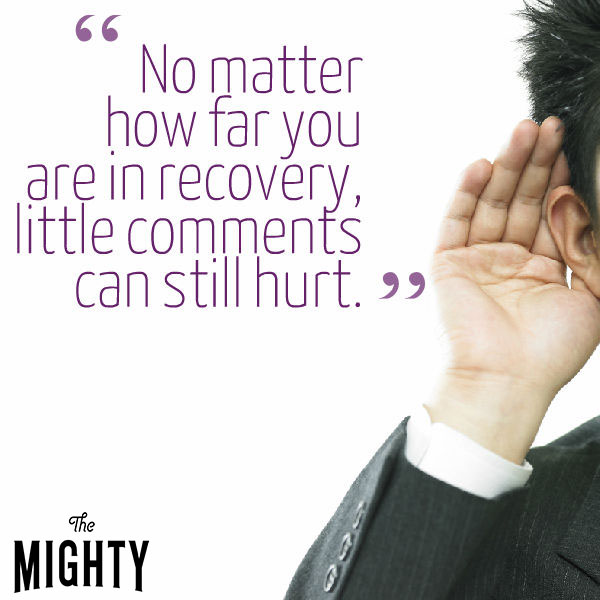 29. “It’s not exclusively a teenage problem.”

30. “Food is the symptom, not the root, of the eating disorder. It’s all about the person’s psychological state of mind.”

31. “Everyone’s experience with an eating disorder is different.”

32. “You don’t have to be underweight to have an eating disorder.” 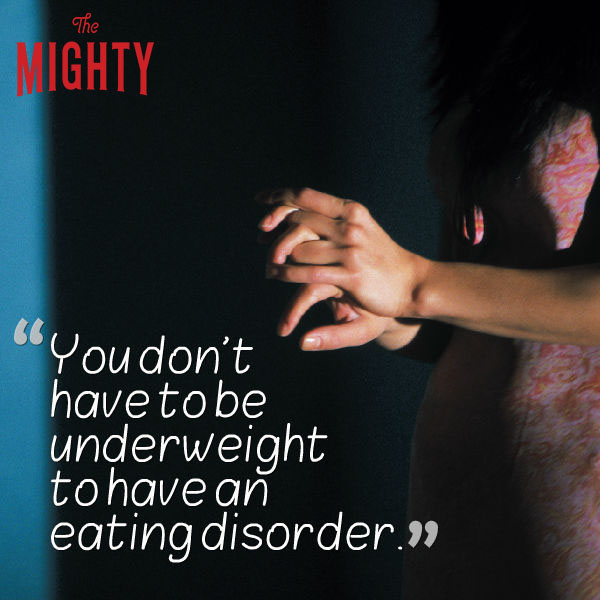 33. “You honestly can’t see yourself the way others do.” 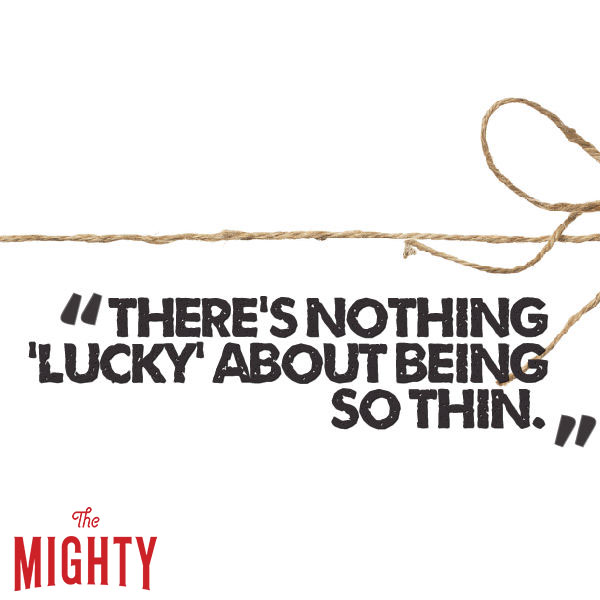 37. “We wish we could be living our lives free. How I wish I could go out on a normal dinner date with my boyfriend or enjoy a holiday feast or a regular dinner with family.”

38. “Eating disorders can feel like a third wheel in your relationships/friendships.”

40. “What you see on the outside is only the tip of the iceberg.” 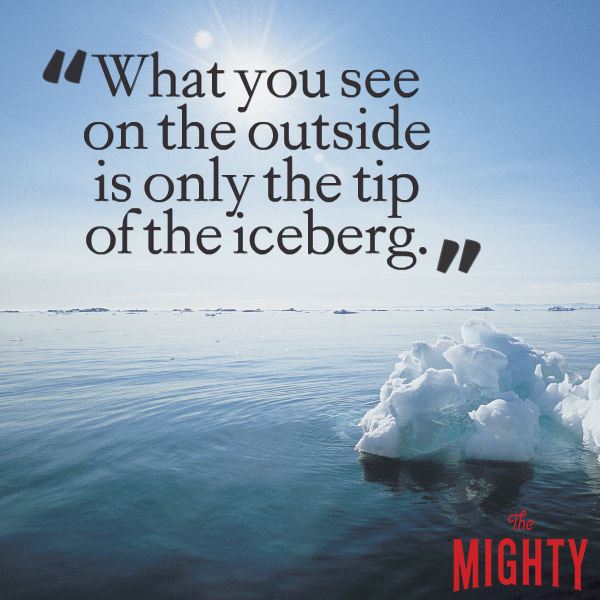