What I've Learned After 54 Surgeries -- and Counting

I have had 54 surgeries in my 29 years of life. All but one of them have occurred after 2007, so they have been fairly recent. I am actually getting ready to have surgery number 55, and unfortunately, I know there will be more to come after that. Surgery is just a common thing that is needed frequently with my disease. My disease is degenerative and each year it seems more and more goes wrong.

When I first started to have surgeries, I would get super nervous before them. After having a few, they didn’t faze me, but I was still frustrated when I found out I needed another operation. After being put under about 10-12 times I didn’t even think about it. Then came the phase where I was so used to having surgery that I no longer needed anyone to be with me in the pre-op area. There was a time when my family also got so used to it that I no longer had both parents come with me and my dad would just hang out in the waiting room working while I did my thing and took a bit of a nap.

As time went on, recoveries became harder because I started losing the ability to bounce back after. More recently, I have started experiencing more and more surgery complications in addition to wound healing problems. That has been a little more difficult to handle because they impact my life to a greater degree.

The last surgery was one of the more difficult ones. It was one of the first surgeries I was so upset about that I cried myself to sleep on an almost-daily basis leading up to it. But I knew it had to be done, so I put on a brave face and tried to act normal. With each surgery, I have noticed that my parents struggle more to cope with it, and I have noticed my mom, in particular, has found it harder.

I found myself in a weird place with my next surgery that is about to happen later in the week. My mom was in tears knowing that I have to have another surgery due to a complication from the previous one. With the past few, she has become very apologetic because she feels bad that I can’t get a break. Lately, it seems like I can’t even finish healing from one surgery before I find out I need another. 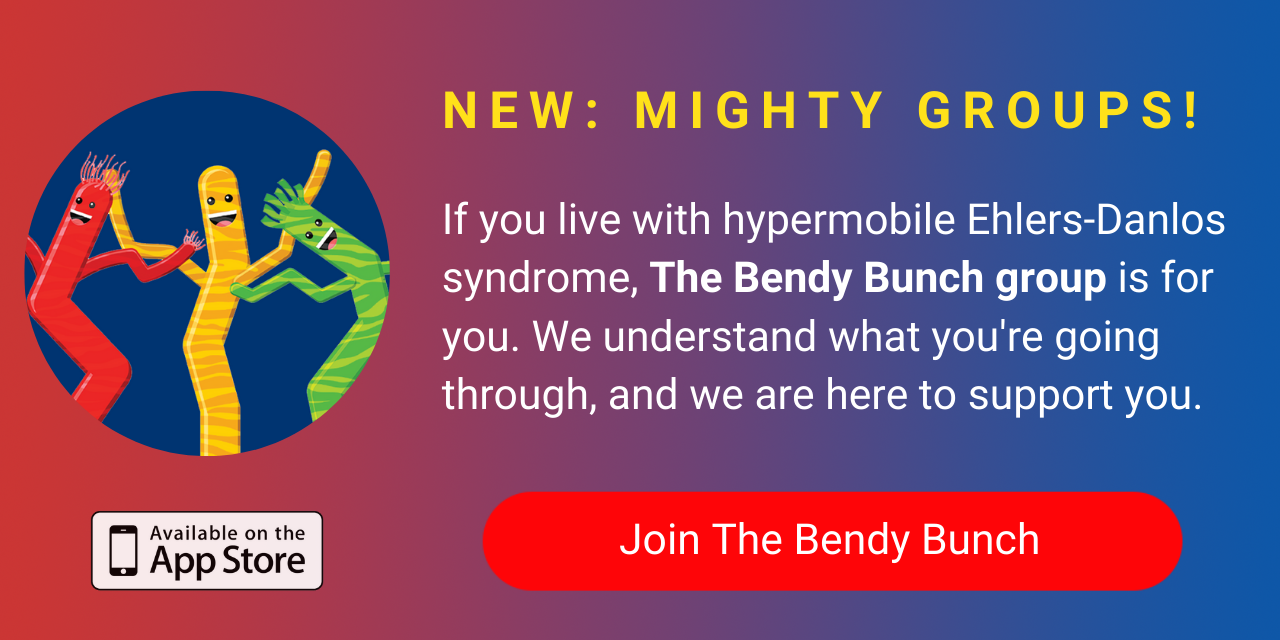 Normally, I respond by saying, “It’s OK, let’s just get it over with, it has to be done, it is what it is.” Today, though, I responded differently. “Don’t worry, it will get fixed. Unfortunately, dealing with this stuff is just a part of the disease. I have to learn to live with it because it will always be one thing after another, since this disease is degenerative.” Something just clicked in my mind and in my heart that made me respond like this. It was like I had suddenly hit a new level of acceptance. I have come to accept the fact that I am going to continue to need various surgeries and procedures. I have accepted that each time I have one it is necessary and not some elective procedure I can go without.

I realized I have three choices when it comes to being a patient who needs multiple operations:

1.  Focus on how much I don’t want the surgery, and how much it is going to hurt while constantly asking “why me, haven’t I had enough,” and “when will I ever get a break?” Meanwhile, my mind gets worn out and I end up in a dark depression.

2. I can choose to be in denial and ignore the fact that it is going to happen until the day it happens. Then afterward, I can pretend I am totally fine and completely recovered the second I wake up. Meanwhile, I am totally numbing out from life and stuffing it in, which is bound to explode like a wild volcano at some point.

3. I can say “OK” to whatever surgery/procedure has to happen, and acknowledge that I don’t want it, I didn’t choose for this to happen and it just sucks all around. I can accept these things without letting them dictate my life and who I am. This way I am free to still be happy, and to identify with myself instead of something that is broken and upset.

Today, I choose to go with #3 because I want to live my life the best I can. I don’t want to be stuck in a bad mood because I can’t stop dwelling on the next procedure coming up, or wondering what is going to happen to me next. I have done this before and it makes it really hard to live life as me. It’s also really lonely. Today I was able to just accept it as it is and made the decision that I’m not going to let it stop me from living life to the fullest. I was also able to do it without going into complete denial, which never goes well in the end.

Bad things happen in life and unfortunately, they seem to happen a lot in my life, but it doesn’t mean I have to live life in accordance with the negativity they bring. I am fully capable of living life and allowing those bad things to just come and go without taking me with them.

How do you cope with multiple surgeries?

My name is LJ. I live with 2 rare chronic illnesses and am recovered from anorexia nervosa. My diseases have turned my life upside down, but I’m fighting to live a life of resilience. This is my story.