To the Strangers Who Didn't Ignore My Unusual Behavior

I’m 30 years old and healthy by most standards. However, I have epilepsy and was only diagnosed soon after I turned 28.

When I first had my seizures, someone I’d known 10 years before in high school helped me. I cannot thank him enough for searching for the woman who screamed in the car park.

You see, I’d moved back home briefly. I got out of my mom’s car and walked towards the pharmacy where I planned to get eye drops. I never got there.

Somewhere between the car and the pharmacy, I screamed, fell and had a seizure. No one knows why it started then. No one can tell me what caused it. No one can tell me how to deal with it. But in those first few moments a wonderful man and his fiancé came and searched the parking lot for the woman they’d heard scream.

Unless you have epilepsy or know someone with it, you probably don’t know about “Postictal confusion” and how hard it is waking up after a seizure. You may not know that this state of confusion can last for a long time (around 40-45 minutes for me), and in this state you may not know who you are, where you live, what you were doing, what your medication is called and all the other information you should just know.  So “waking up” and being cared for by people who I didn’t recognize at the time — and also having paramedics there — made a huge difference in this scary period of confusion.

Some of you may not know many epileptics scream before having a Tonic-clonic seizures. This is actually the start of the seizure; the entire body tenses up, causing the air to be forced out of your lungs at high velocity. I don’t scream because I can feel it coming on; I’m not scared and I’m not calling out for attention. My whole body is seizing, and I’m usually already mentally gone.

So to those people who didn’t ignore a woman screaming — you saved me. You got me to the hospital where I was diagnosed and medicated for this condition that snuck up on me. 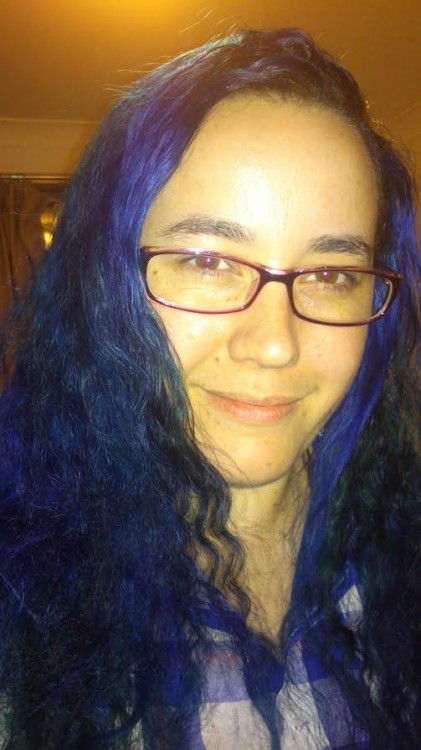 Not all epileptics scream because some people have other types of seizures. I also have partial seizures where I appear normal — I usually walk around and pace. So I’d also love to thank the couple that later stopped my pacing (noting I was not exactly responsive) and prevented me from pacing into the path of an oncoming bus.

Many people laughed, sniggered or looked away as I plucked at my shirt and stepped off the gutter without noticing the change in height. Many people laughed as I stumbled, walking straight back up the same gutter. Someone even filmed me on their phone — that’s how I know how it looked and what people were doing. But one couple stopped, guided me out of the path of the buses and then even sat me down and stayed with me until I came back.

I know I said thank you to the couple, and I even thank the person who filmed me for allowing me to see the video, so I knew exactly how the seizure looked to later explain it to my neurologist. But I cannot say thank you enough to the people who understand that some disabilities and illnesses have no visible identifier.

To the people who realize just because I’m an adult it doesn’t mean I can’t have seizures, and to the people who stop to help or at least question why I might be acting weird and try to elicit a response out of me: You may have saved my life or someone else’s, without even knowing.

Thank you to the inquisitive minds of this world.

The Mighty is asking its readers the following: Describe the moment a stranger — or someone you don’t know very well — showed you or a loved one incredible love. No gesture is too small! If you’d like to participate, please send a blog post to community@themighty.com. Please  include a photo for the piece, a photo of yourself and 1-2 sentence bio.

Emily Howman
•
Follow
emily-howman
Want more of The Mighty?
You can find even more stories on our Home page. There, you’ll also find thoughts and questions by our community.
Take Me Home