Epilepsy is generally diagnosed after an individual has had at least two seizures separated by at least 24 hours that were not caused by a known medical condition, according to the Epilepsy Foundation. Though medications can help manage the seizures for many, one-third of people with epilepsy deal with uncontrollable episodes because no treatment works for them.

Despite the large number of people it affects, epilepsy and seizures are widely misunderstood, so The Mighty teamed up with the Epilepsy Foundation to ask their community what they wish others understood about the disorder. Here’s what they had to say:

1. “It’s not always falling to the floor and shaking!” —Heather Dawn Smith 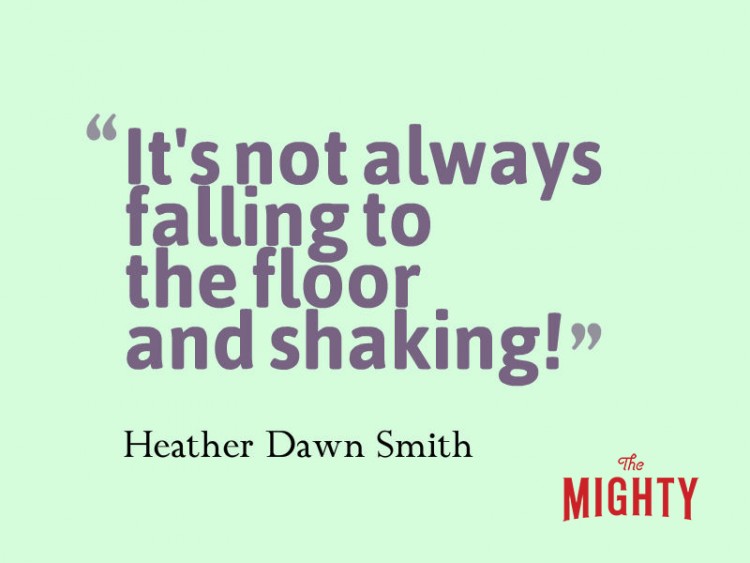 2. “[There] isn’t a one-size-fits-all approach to treatment and likewise, there is no one magical pill or treatment for epilepsy.” —Sasha Van Horn

3. “I wish schools were more educated on epilepsy. Most teachers don’t recognize the signs and symptoms and don’t know what to do.” —Tonya Brown

4. “Epilepsy is different for all of us who suffer from it.” Ytsim Nimajneb 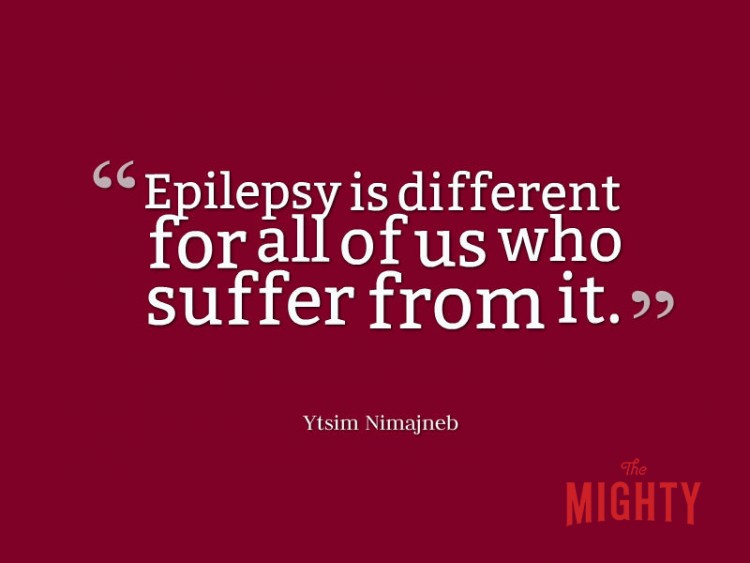 5. “I am not faking it, and no I can’t control it.” —Mathew Craven Ettridge

6. “Someone who appears distracted or rude or deeply focused may in fact be having a seizure. We don’t all have grand mals. Sometimes we just disappear into ourselves.” —Victoria Nash 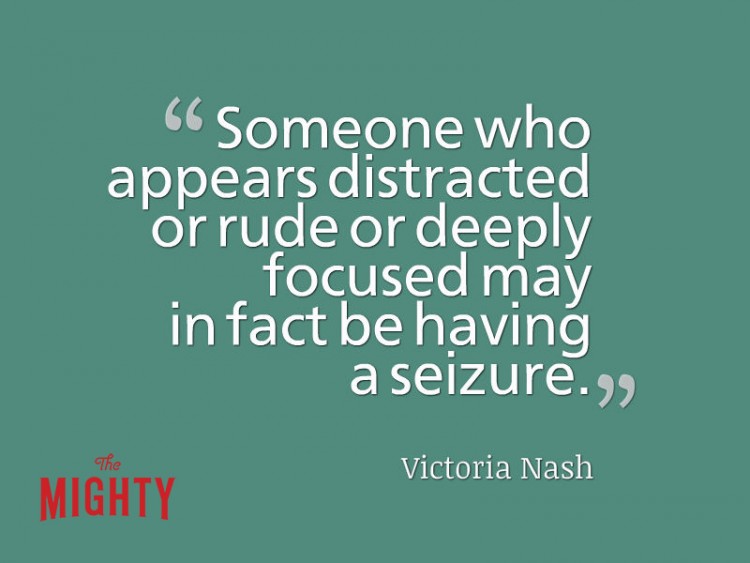 7. “The mental torture and fear of where and when the next seizure will happen.” —Si Anderton

8. “You don’t have to be afraid to be around someone who has epilepsy.” —Ashley Sutherland 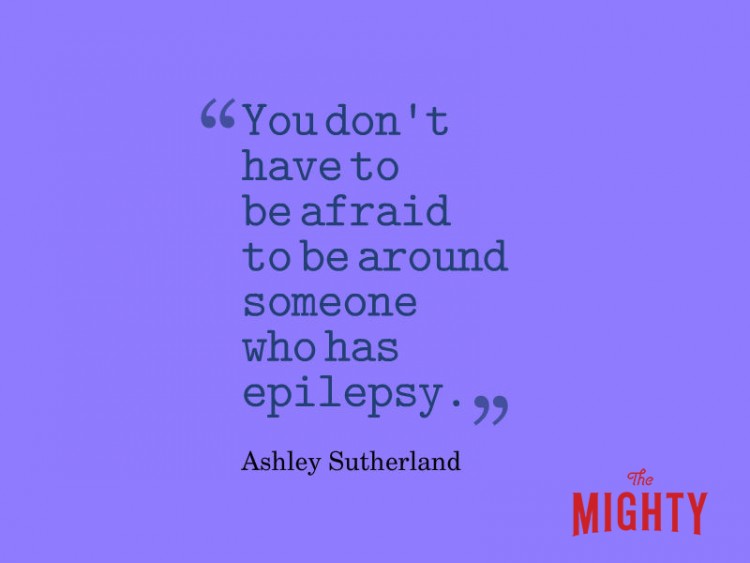 9. “Epilepsy comes with depression and anxiety, it comes with side effects from our medicine. It comes with not being able to do what we want (or sometimes what we need) because when you have epilepsy you can’t drive and sometimes you can’t work.” —Alexis Nicole Hymore

10. “I’m still the same person I was before the diagnosis… I’m not defined by my diagnosis.” —Sarah Beth Zacarias 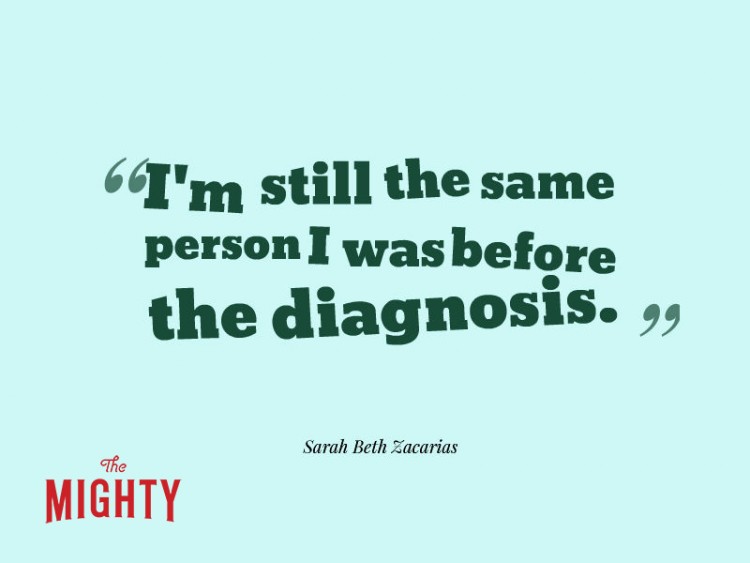 11. “I’m more than a person with epilepsy… Also, epilepsy affects a caregiver, spouse and family as well. It must be hard to see a loved one with a disease you wish you could cure.” —Stefanie Townsend Seeburger

12. “It isn’t just about actual seizures, it’s what effect the seizures have on your everyday functioning.” —Barb Phillips Tanner

13. “Don’t stick anything in my mouth.” —Elizabeth A Boutte 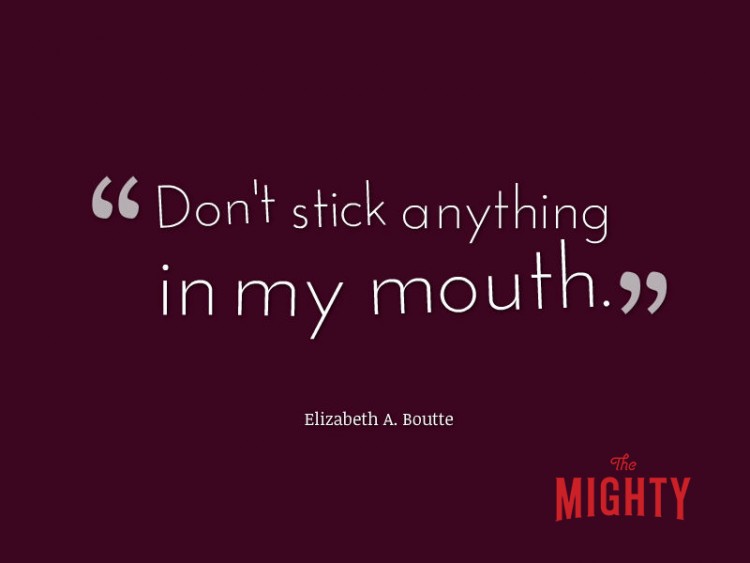 14. “Even though the person looks OK most of the time from the outside, inside is a constant battle.” —Anna Barber

15. “There are many forms and severities of epilepsy.” —Stephanie Venuta

16. “There is more than one kind of seizure, and they all don’t look like the ones on TV.” —Sophia Gonzales 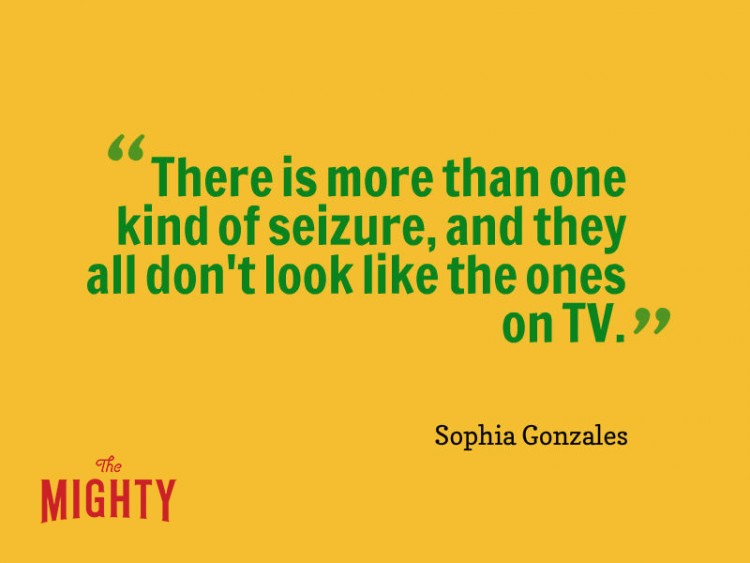 17. “I don’t want to be treated like I’m fragile or different.” —Dione Hollman Glendinning 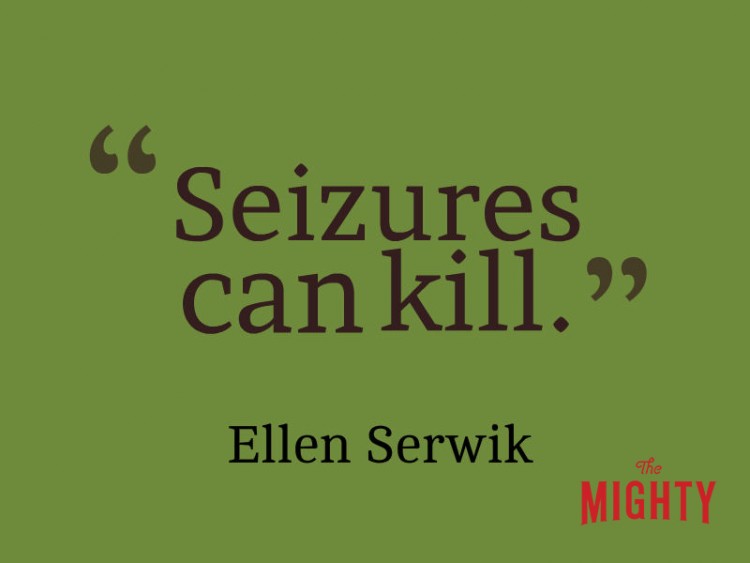 20. “You don’t have to go to the hospital or doctor with every seizure.” —Kelly Worthy White

21. “I need to sleep a certain amount of hours every day to feel fine; [others] mustn’t interrupt my sleep.” —Camila Paz 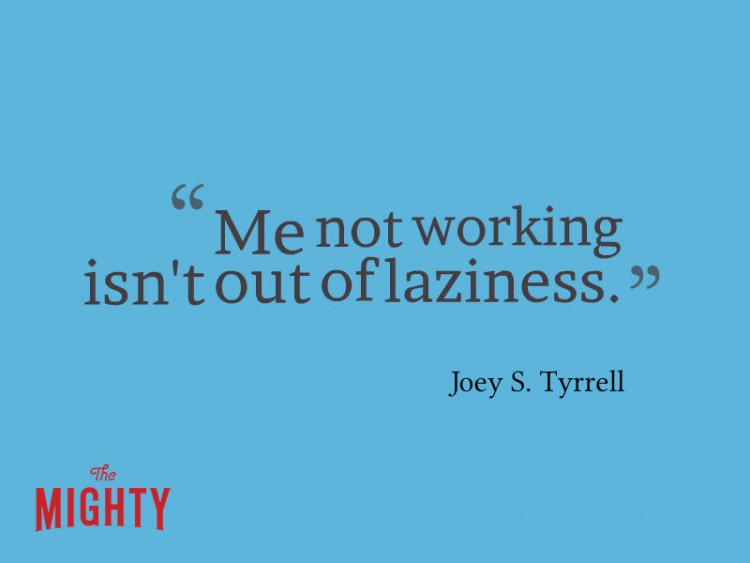 23. “I wish people understood the fear of SUDEP.” —Clark Mattison

24. “Having epilepsy is not chosen by anyone… and the side effects of the meds are difficult to understand and are different for each person.” —Kristin Sporrer Hermsen 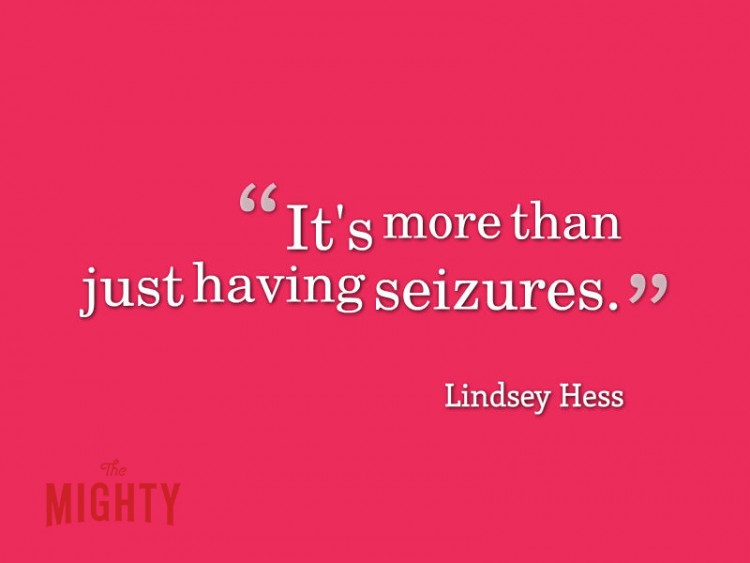 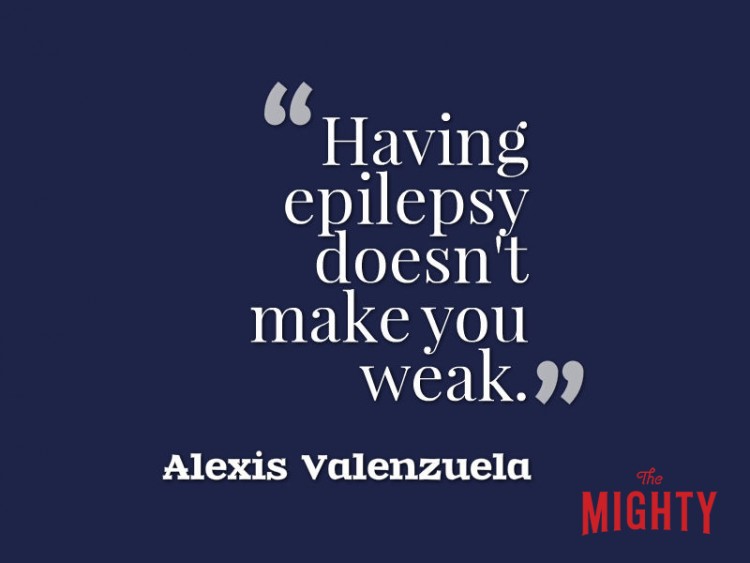 Save
Conversations 39
We use cookies and related technologies to help identify you and your devices, enhance your experience and conduct advertising and analysis. By choosing "Accept", or by using this site, you are agreeing to our use of cookies. You can read more about how The Mighty uses cookies in our Cookie Notice.
Manage Choices
Accept