Why I Resolve Not to Make Resolutions With Chronic Illness

I have never felt obligated to make New Year’s resolutions just because “everyone” does. In fact, I shy away from such pledges because I do not like the nature of set-in-stone pronouncements one feels compelled to make and keep. I have always found this to be anxiety-producing, but especially so since being diagnosed with gastroparesis.

That is not to say I do not take stock of where I have been or lack vision for where I plan to go. Like most, I review the year which has passed and contemplate the year to come; however, my illness has taught me the value of living in the moment and of not getting too far ahead of myself, and so, I assess my state of affairs not just at the end of the year, but on an ongoing basis as well. And rather than establishing one-time, rigid, year-long directives, I prefer to set both short-term, more easily achievable “mini-goals” and long-term, perhaps-attainable, “that would be really nice” intentions.

Further, though I do have concrete deadlines for some projects, I try to build flexibility into my schedule and leave room for error and setbacks along the way. As one who lives with a serious chronic illness which seems to have a mind and will of its own and which frequently imposes limits on what and how much I can do, I simply must allow for “adjustability” whenever possible. I can and do complete some assignments on time, but deadlines often must be extended to accommodate my illness. And so, I find the one-year mark arbitrary in terms of judging success or failure. 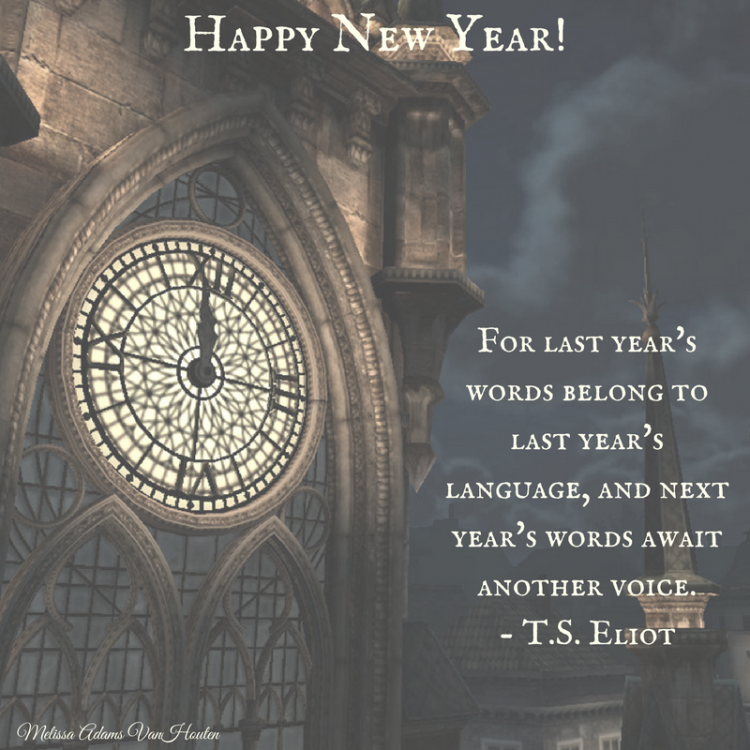 The pressure (brought on by one’s self or by others) to keep resolutions can be overwhelming if one allows. It is easy to fall into an “all or nothing” mindset where anything short of 100 percent of the goal, any small backward step or near-completion, is viewed as utter defeat. But this is not failure; it is genuine advancement – especially in the world of chronic illness where we frequently must contend with standstills and setbacks.

No, instead of resolutions, I prefer to make ongoing commitments which are easily revised should the need arise and forgive myself when I do not accomplish all I had dreamed of in one year’s time. This does not make me unmotivated or mean I am not goal-oriented; nor does it make me lazy, pessimistic or paint me as less than visionary. It merely means I am realistic about my limitations, and I recognize life sometimes gets in the way of the best-laid plans.

So, this New Year’s Eve, if you feel compelled to make a pledge, please consider the following: Resolve to ignore the pressure and set aside the expectations of others, and, instead, live life on your own terms and at your own pace. That just might be a resolution worth keeping.

Photo via dannikonov on Getty Images

Melissa was diagnosed with gastroparesis, a life-altering digestive and motility disorder, in February of 2014. She has been fighting for awareness of this devastating disease since then.

melissa-adams-vanhouten
Want more of The Mighty?
You can find even more stories on our Home page. There, you’ll also find thoughts and questions by our community.
Take Me Home