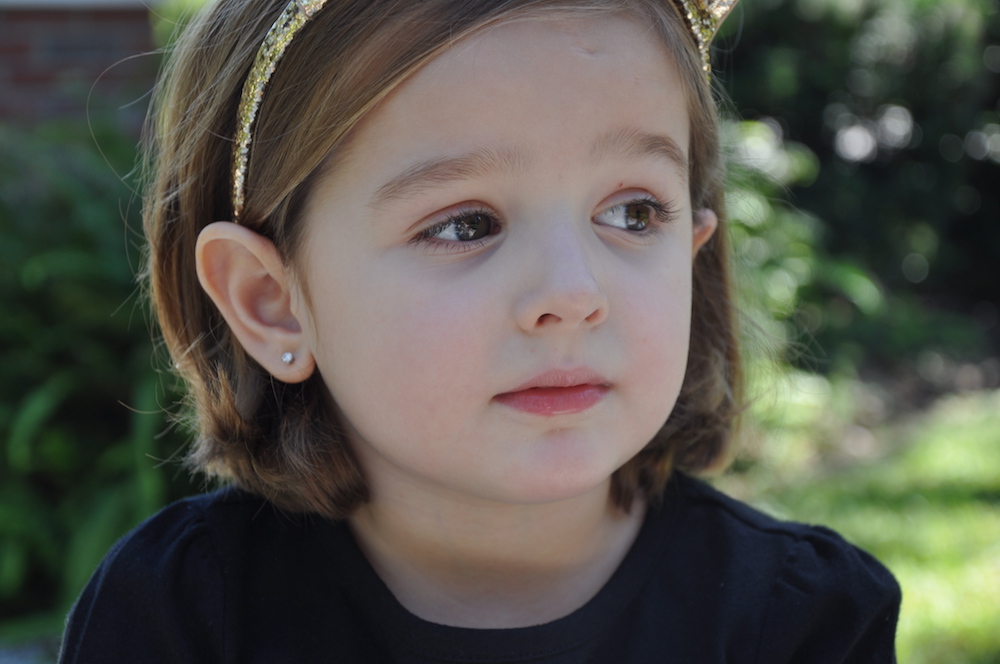 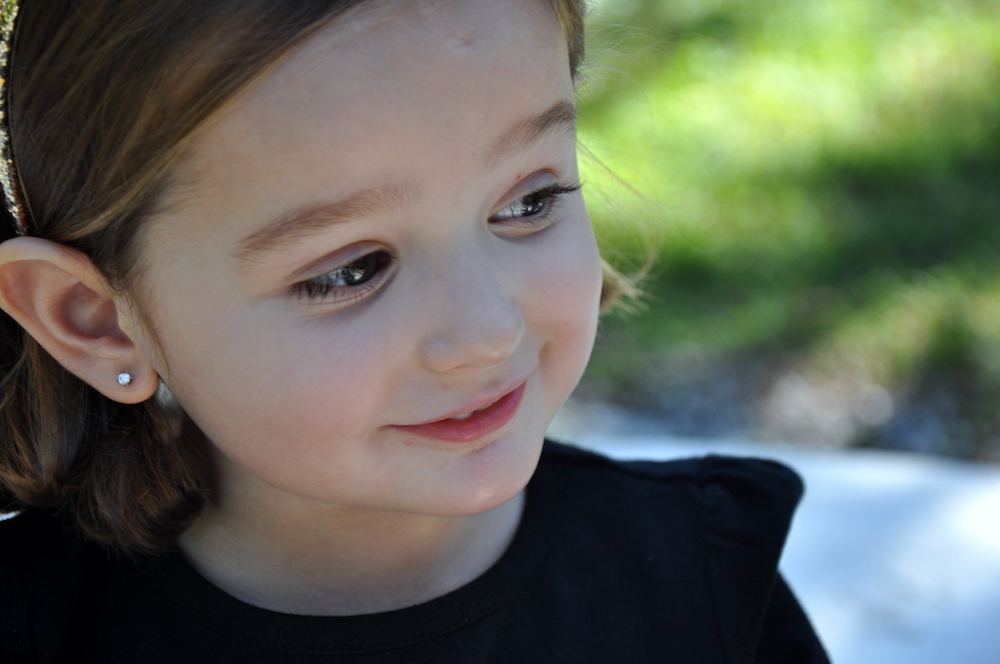 Lynda Coto has a degree in nursing. She is a blogger and Social Media Coordinator/Contributor for SNAPVoices. She has four children and has been married for eight years. Her youngest child is 3 years old. Shortly after birth she was diagnosed with rare diseases, suffered a stroke and seizures. As a result of her stroke, she is partially blind, has developmental delays and has autism spectrum disorder. Lynda stays home to care for her full time.

lynda-coto
Want more of The Mighty?
You can find even more stories on our Home page. There, you’ll also find thoughts and questions by our community.
Take Me Home