All My Eggs in One Basket

Everyone knows you aren’t supposed to put all your eggs in one basket. But, as a fertility patient, I did just that. And I was petrified.

My husband and I completed five unsuccessful IUIs before moving on to IVF. Despite a strong response to the medication, my doctor found I had an egg quality issue. At the end of two back-to-back egg retrievals, we froze two genetically normal embryos. Because I was 40, my doctor recommended transferring both embryos — a girl and a boy. He gently reminded us that transferring genetically normal embryos does not guarantee implantation or a successful pregnancy. He also began encouraging us to think about the possibility of using donor eggs if this cycle failed.

With each shot and change of estrogen patch, I couldn’t help but think I was, literally, preparing to put all of my eggs in one basket. I couldn’t shake it. It was like suddenly being compelled to avoid black cats, not step on any cracks and make certain umbrellas are only opened outdoors. Rationally, I knew this cliché was not related to science or my medical care. But rational and desperately wanting to be pregnant often don’t mix. If the proverbial saying were to ring true, I would be left with nothing but an empty basket — again. And my doctor didn’t think going back for more of my eggs was a viable option.

We transferred both embryos that August and waited nine long days to return to the office for the pregnancy test. When the nurse called later that afternoon, she said that, although my test was positive, the HCG levels were very low, only 11. The nurse said we would retest on Monday, but likely, the embryo had stopped developing. The retest on Monday confirmed that.

Anyone who has experienced the call that an IVF cycle has failed knows that “devastated,” “crushed” and “heartbroken” can’t even begin to describe the anguish. My doctor explained that genetic testing can’t tell the whole story and that because both normal embryos failed to develop, this was an additional sign that something was wrong with my eggs. This was the first time in my infertility journey I didn’t know what comes next. We didn’t have any embryos left. My egg quality was poor. And my doctor strongly recommended using an egg donor.

My husband and I took some time to heal, to talk and to reflect. We decided there were many ways to fill a basket. And we did— using eggs donated from my sister. This Easter, as I filled two small baskets — one for my 8-month-old daughter and one for her twin brother — I stepped back and smiled because, what had once seemed hopelessly empty, was now unimaginably full. 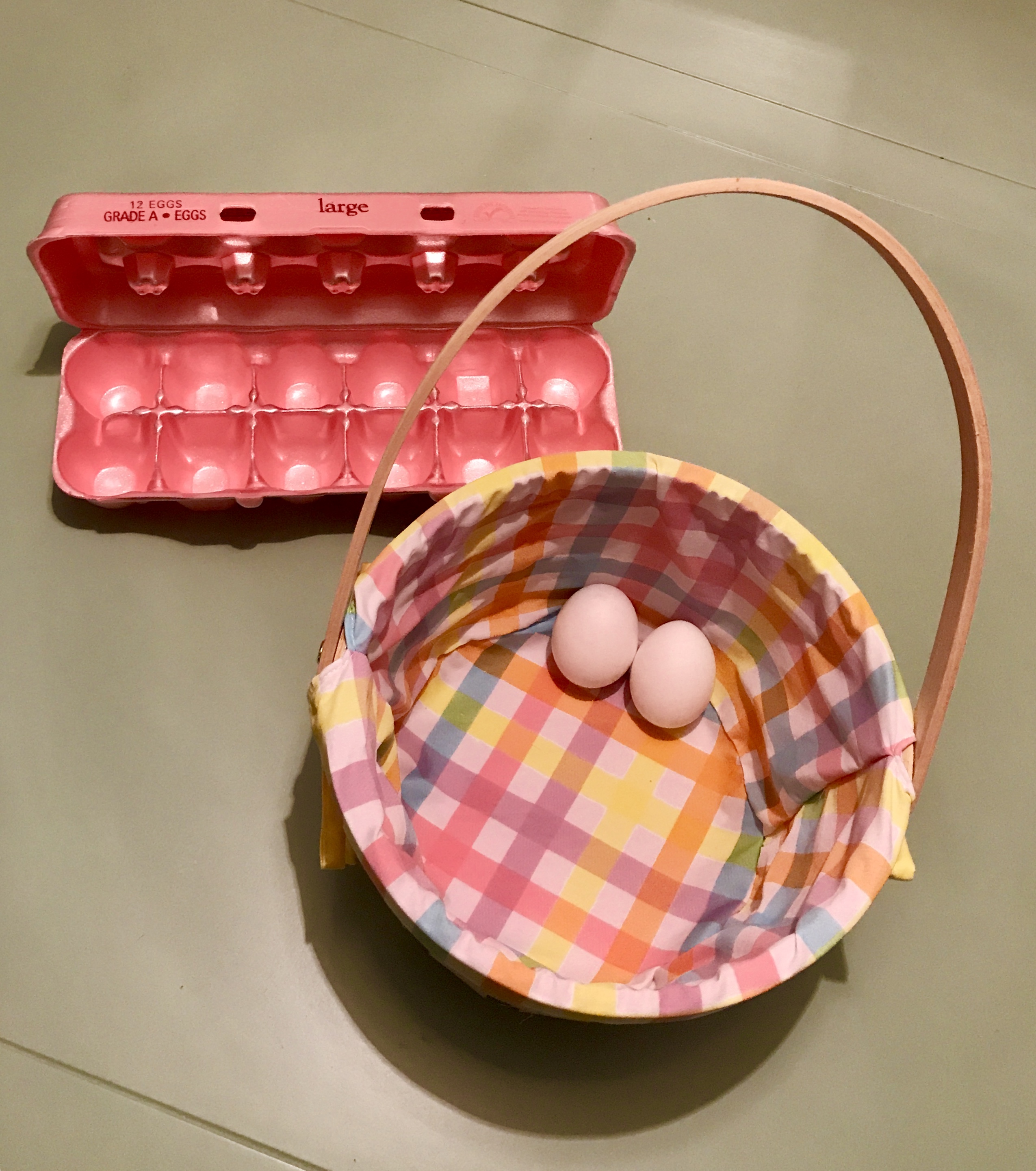 I am a communication professor at Nova Southeastern University in South Florida. I underwent many fertility treatments before becoming the mother of twins.