After more than six years of debilitating symptoms, including two and a half years of an intensive long-term treatment, I started feeling good. Not just less bad, but actually good. I had forgotten what it felt like to feel normal: to wake up feeling rested, to make it through the day without a migraine, to exercise without intense pain, to read a book, to meet a friend for dinner, to go to class, to have a job. 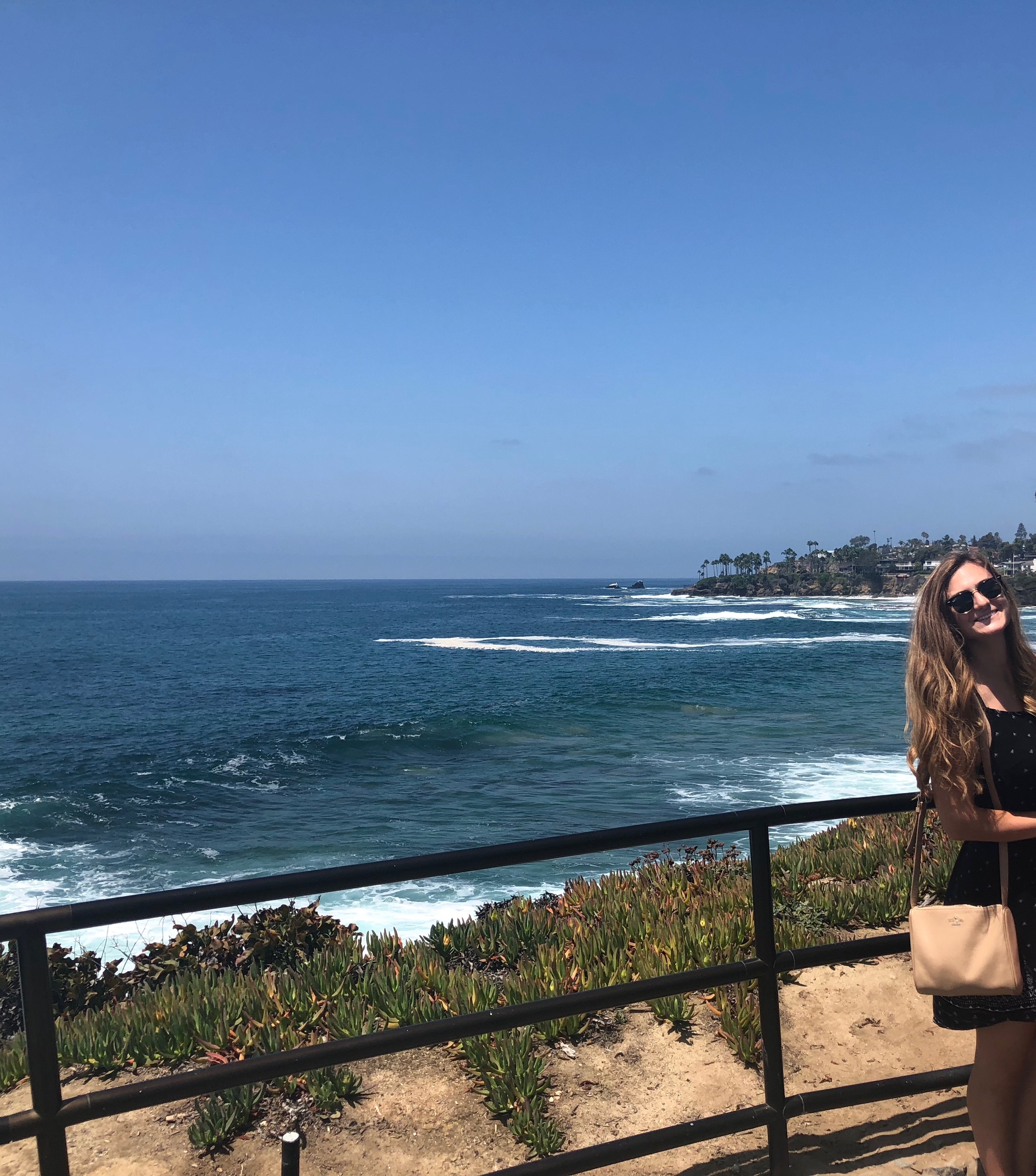 In the picture above, I am happy, carefree, out in the sun without a migraine from light sensitivity, just enjoying a vacation.

My doctors had told me that even though it was taking much longer than anticipated for my treatment to work, I would get better. I would be cured. Finally, I started to believe them. I felt good! A doctor finally described a part of my body as “normal, young and healthy.” I started eagerly, hungrily, picturing a future unhampered by illness. I got excited. I got my hopes up.

After almost three blissful months of normal health, I started getting headaches again. It came on gradually – every few days, then every other day, then every day. When the migraines flared, so did the fibromyalgia, fatigue, brain fog and other cognitive deficits.

I restarted treatment, adding another medication on top of the antimalarials and antibiotics composing my normal treatment “pulses.” Four days later, I am lying in bed, flattened by the most intense Jarsich-Herxheimer reaction I’ve experienced in almost two years. For those unfamiliar with the dreaded “herxing”: basically, as the Lyme and Bartonella bacteria are killed by antibiotics, they fight back, and I get sick. Real sick.

Sometimes, battling chronic illness feels like dragging myself, tooth and nail, through each day, only to lose my grip and slide back to where I started. Sometimes it feels like taking one step forward and two steps back. Actually, like limping one step forward, then being flattened by an 18-wheeler and bulldozed back to square one. But that’s a little melodramatic.

I’ve experienced the wild fluctuations before, but this time is harder. I truly believed that the worst days were behind me, that I would finally be able to move on and live the life I want, not the one dictated for me by my chronic illness. In the past week, my dreams of grad school, a career and a family of my own have flickered and faded. My future is once again uncertain, in a very different way from other 22-year-olds’. I’m having a really hard time wrapping my head around this. What if I’m sick forever?

I’ve spent the past few days reflecting, alternating in a mental tug-of-war between hysterics and reason. I’ve clawed my way out of terrible periods of ill health before, and the thought of having to fight like that again scares and exhausts me. What if this is the rest of my life? It’s not fair!

But, at the same time, I’ve been through this before, and I have survived. I may be losing the battle, but I am winning the war. Through my past fights, I have developed the weapons of grit and resilience. In addition to my family, I have recruited a squadron of close friends who guard my weak sides, no matter what. I have a battle plan, based on my past experiences: I know what’s coming, and I can strategically build up my defenses in advance. I’m ready.

In the past six years, I’ve learned the power of cognitive reframing as a coping mechanism. Essentially, I can’t control my situation, but I can control how I respond to it. What’s the worst that can happen? I’m sick forever. OK, fine. Say I never get better. I still have a strong sense of purpose and people who love me unconditionally. If I can never hold down a full-time job, I can volunteer and work part-time. I can work remotely. If I can’t get the Ph.D. I want to fulfill my goal of helping kids with chronic illness, I can find other ways to offer guidance and support based on my own experiences.

So, things won’t work out exactly how I planned. That’s largely true for everyone. And if nothing else, chronic illness has taught me that some of the best experiences in life happen when the plan falls to you-know-what.

The day-to-day struggle with pain and adversity is frustrating. But in the big picture, it doesn’t have to detract from the quality of my life. It might be within a different frame of reference, but I still get to decide who I am and what my life will be. And isn’t that all that any of us, regardless of health, can ask for?

Victoria has battled Chronic Neurological Lyme Disease and Bartonella for almost 8 years. Through the ups and downs of chronic illness and intensive treatments, she tries to find purpose and positives. Writing helps organize her thoughts and validate her experience.

victoria-rio
Want more of The Mighty?
You can find even more stories on our Home page. There, you’ll also find thoughts and questions by our community.
Take Me Home