It May Be an Unpopular Opinion, but I'm Sick of People Bashing 'Twilight'

Forewarning: I’m certainly not perfect. So my opinions aren’t perfect. But, let me explain before you stop reading.

When I first started the “Twilight” series, I was around 13. I loved the first book not necessarily because of the sparkly vampire, but I loved it because of the characters and Bella’s realistic (to me, a 13-year-old) voice.

But I also loved it because it showed me that a girl in a world outmatched could still try.

I didn’t start the rest of the series for about a year, because my mother was concerned I would be affected by the mental health aspect in the second book.

What she didn’t realize was that I was also in a very dark place. The more I thought about it, the more I craved the book. So, pretending I was fine, I read the second book.

I read the rest of the series at an alarming rate, seemingly pulled along like a fish on a hook. I was less concerned about plot at this point, and far, far more concerned about the feeling of kinship and familiarity I got while reading it. This feeling helped me get through a very hard time. I would go so far as to say that “Twilight” saved my life.

You may think I’m being dramatic. But, in reality, I was suicidal, lost, and hopeless at the time I read “Twilight.” Because from 14 to 15 years old, I was in an abusive relationship.

The “Twilight” series helped me through that in so many ways that I’d like to elaborate on.

First, I learned to admit that while something might be fun and good, it may not be healthy. While Bella and Edward’s (and even Jacob’s) love triangle is fun to read about, it is not the healthiest relationship. (I do not, however, think it is downright abusive, especially in the end, but again that’s my opinion.) 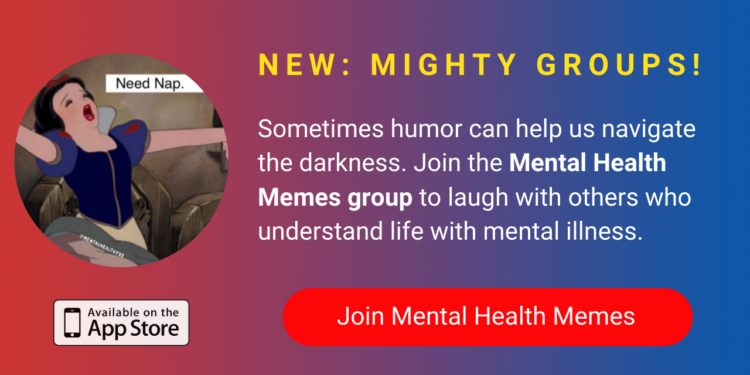 Let me elaborate on that, actually. Because, second, “Twilight” helped me realize some positive qualities in a relationship that I wanted (but wasn’t getting). Because, absolutely, there are unhealthy aspects to “Twilight.” But there are also some good and healthy ones. Especially in the rest of Edward’s family and their relationships together.

The more that I read the “Twilight” series as a 14-year-old girl, the more it hit home that my relationship had every unhealthy relationship marker in “Twilight,” and almost none of the positive and healthy markers. This drove me to be able to accept that this was a relationship I did not want to be in.

Because we all need to learn what people need in a relationship somewhere, and just because I learned mine from a book about vampires doesn’t make it any less valid.

I have autonomic dysfunction, bipolar I disorder, and PTSD. I enjoy writing about things that matter to me.