The Amazing Things I Saw During My First Psychiatric Hospital Admission

This is an entry I made during hospital, with a few edits. It was a good day. The next day sucked, but this is what I saw, words and images included.

I have seen the power of community. From the late night conversations in the kitchen, when your sleeping medication hasn’t quite kicked in and you think you’re going “crazy” because you haven’t nailed down a diagnosis yet, to the laughs about the simplest of things.

But I’ve also seen persistence from doctors and patients alike persevering despite the struggle and confusion. It’s been less than two years for me. For some, it’s been 10, 20, 30 years of trying to figure out what works best for them. I’ve seen all this because I spent five weeks in a psychiatric hospital. and it was terrifying yet comforting, painful yet beautiful all at the same time.

I have met some of the most beautiful people on this earth who have helped me be OK with what’s going on in my head. People who have refused to let me call myself “f***ked in the head” because they know I’m just sick, like them. I have been cared for by complete strangers who don’t yet know my name simply because they know I’m in here for a reason.

I have seen what a “moody” teenager really looks like. I have seen it because I have felt it. For two days, feeling on top of the world and like I could do anything and would do anything, and the next using all the strength within in me not to put my fist through a wall because I was so overwhelmed with agitation, fear, confusion and anger that I couldn’t see another way to get rid of it.

This place has shown me some of the strongest people I have ever met. Despite the inability to experience pleasure, feel emotion or simply have the desire to live, they still stay. They stay to try one more day. Sometimes it’s just because they don’t have the energy to contemplate death, but other days they fight their hardest to stay. Some days, a shower is the only thing one can manage. And on the same day, it takes all the strength in the world to not jump on a train and get a tattoo of an avocado and then die by suicide soon after (true story. I was discovering what being hypomanic with mixed episodes felt like). I’ve seen people in the lowest of lows still go downstairs to the gym and deadlift 40 kilograms. I have seen fight. And I have seen strength.

On the days when you just have to distract yourself just enough so that the terrifying thoughts won’t haunt you in silence, I have seen the power of a mantra. Stay. One more moment. Just get through today. I have also become fantastic at coloring in mandalas, but only if they are symmetrical and with the same four colors.

All these jumbled thoughts, words and picture to say that this is real. Mental illness is real, and so are the people struggling. Depression. Anxiety. Obsessive-compulsive disorder (OCD). Bipolar disorder. Schizophrenia. Borderline personality disorder (BPD). These are just a few diagnoses, but behind them is your daughter, your sister, your dad, your uncle, or your neighbor. Or maybe it’s you. But ultimately, it’s people who deserved to be loved and deserve to be given a voice. 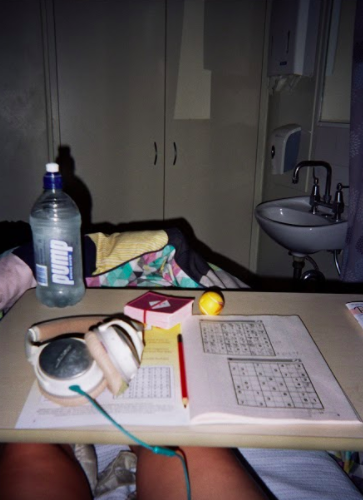 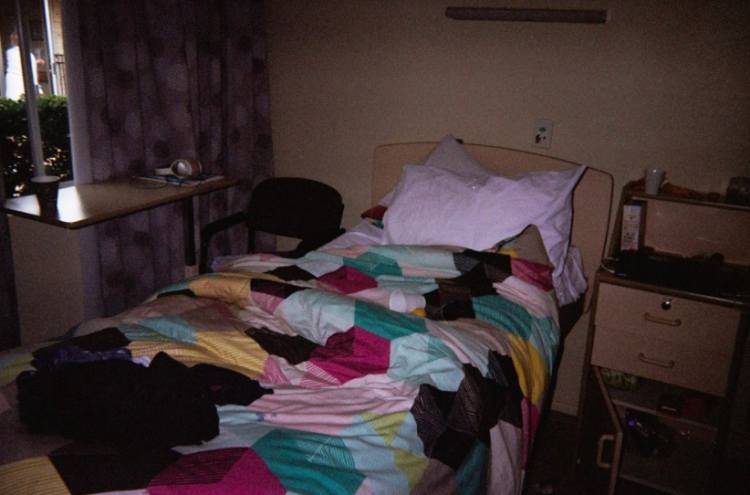 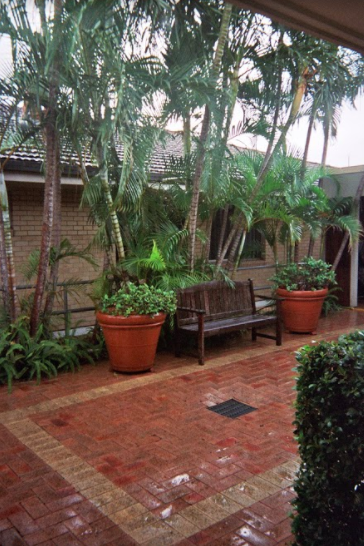 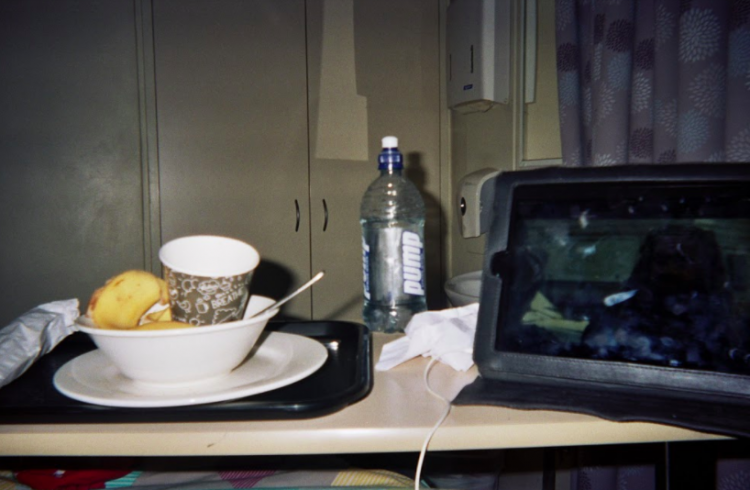 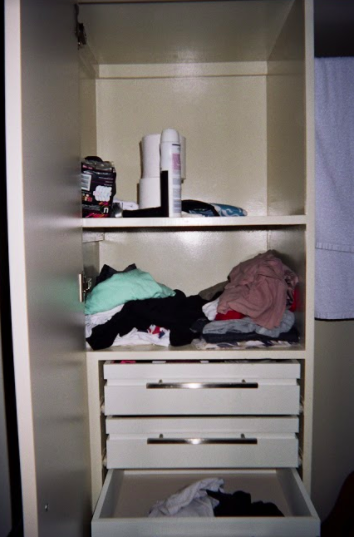 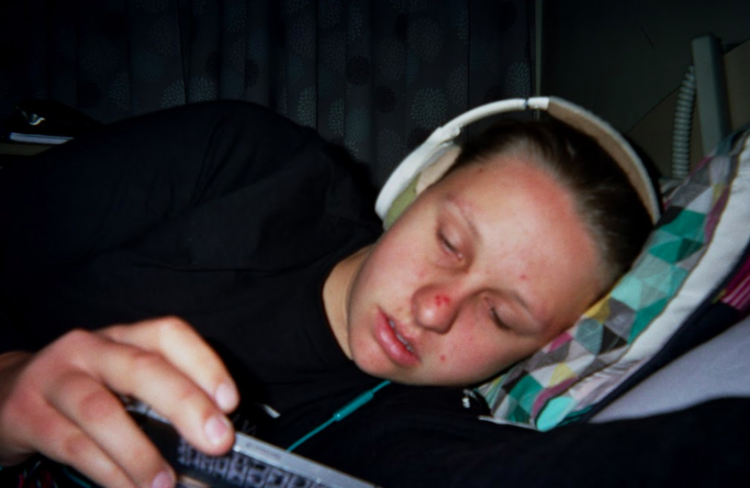 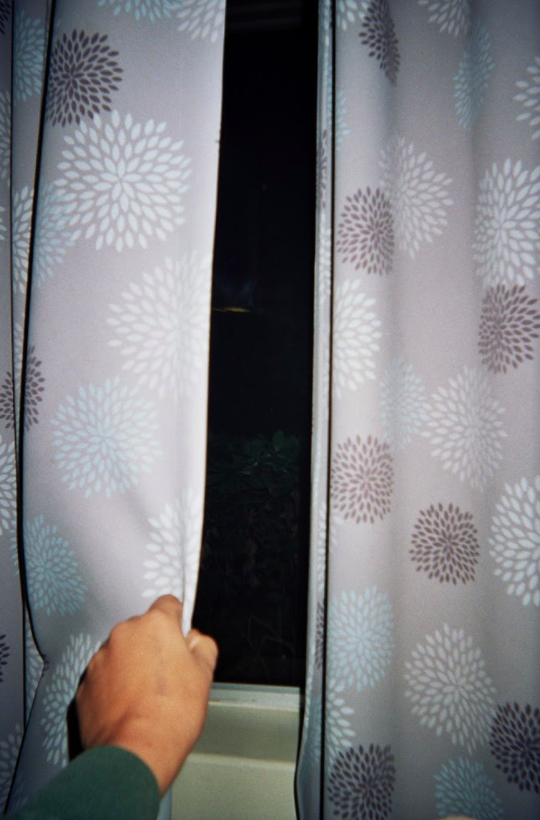