This Sex Party Is About So Much More Than Sex

The hottest party of the summer is about to change the conversation around sex and disability.

“Deliciously Disabled” is a masquerade ball and sex positive party for people with and without disabilities ages 19 and over. It’s set to take place on August 14 at the Oasis Aqualounge in Toronto. 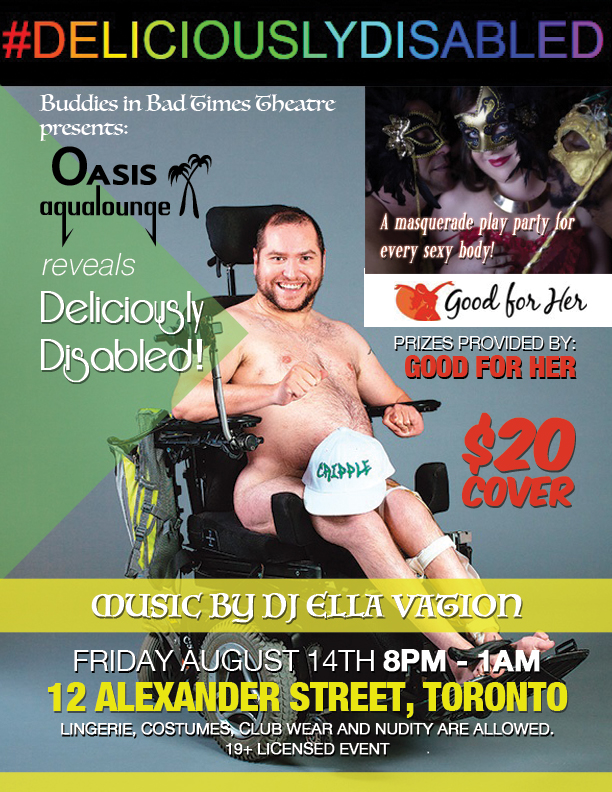 The party gets its name from #DeliciouslyDisabled, a hashtag Morrison-Gurza created because he was tired of not seeing disability portrayed positively in the media. By holding this event, Palikarova and Morrison-Gurza hope to change the way we talk about disability and sex.

“Usually when we talk about disability, we do so from two lenses. First is the medical, where we say things like, ‘so and so has a disability, he can’t do this or that,’” Morrison-Gurza told The Mighty. “Then we have the political probe — the idea that [someone] who uses a mobility device is a whole person, and we need to make society accessible for people like [him or her].’” 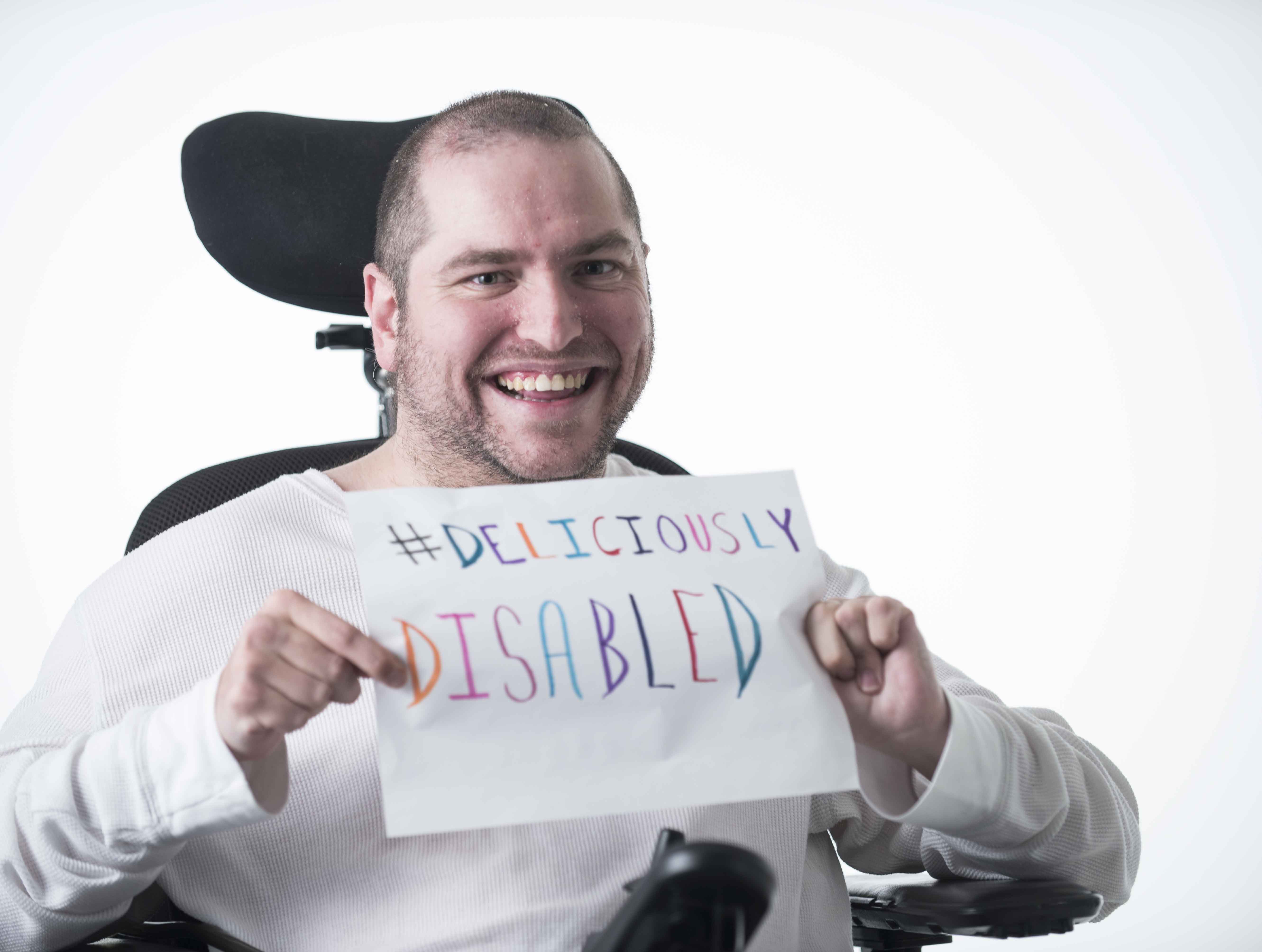 The ultimate goal is for the party to have an impact that lasts well beyond event night.

“In the nicest possible way, we’re putting disability in your face,” Morrison-Gurza told The Mighty. “We’re here, too. Our bodies have value, too.”

One concern is that the event fetishizes people with disabilities or could encourage people to attend who are only interested in objectifying other guests. Palikarova and Morrison-Gurza acknowledge that though these are legitimate concerns, fetishization can be a natural, healthy part of expressing sexuality.

“We all have fetishes,” Morrison-Gurza said. “When it comes to sexuality, we all have particular things we’re attracted to. If my wheelchair can be the catalyst to get you in my bed, amazing. But if all you want to do is exploit my disability, that’s when I have a problem.”

Another concern comes from those who argue that people with disabilities are not capable of expressing their sexuality at all.

Both of these critiques illuminate the mystery and taboo that surrounds disability and sex. “Deliciously Disabled” is a step toward lessening the stigma and shifting the way society views people with disabilities.

Sex and nudity are welcome but not required at this fully accessible event, which will include wheelchair lifts and an ASL interpreter.

RELATED: What This Sex-Positive Party’s Success Means for People With Disabilities