Dear Hollywood, My Facial Difference Doesn't Make Me a Villain

As I sat waiting for my car to be repaired today, a well-known scene played out in front of me. The company’s TV was playing “The Dark Knight” in the waiting room in which I was sitting. Glancing up at the screen, I watched the big unveiling of Two-Face‘s shocking facial features.

If you’ve never watched this particular movie, Two-Face’s name is pretty self-explanatory. His face is divided in two halves: one side is “normal” while the other side is quite the opposite. If he walked into a room full of strangers, he’s the one everyone would stop and stare at… a familiar experience for me.

Although he’s a fictional character, the name Two-Face is like nails on a chalkboard to my ears. Like Two-Face, my face is divided in half. In my case, however, I have a birthmark that’s purple in tone (a port-wine stain) covering my left cheek. As a child, a classmate used this fictional character’s name like a weapon against me. To this day, I can recall exactly where I stood in my elementary school cafeteria when he used those hurtful words to describe my 7-year-old self.

Watching the scene unfold in front of me, I started to wonder — what movies show people with facial differences as the hero instead of the scary villain? As I sat there thinking about this question, only villains came to mind (keep in mind that this is a small, basic list): 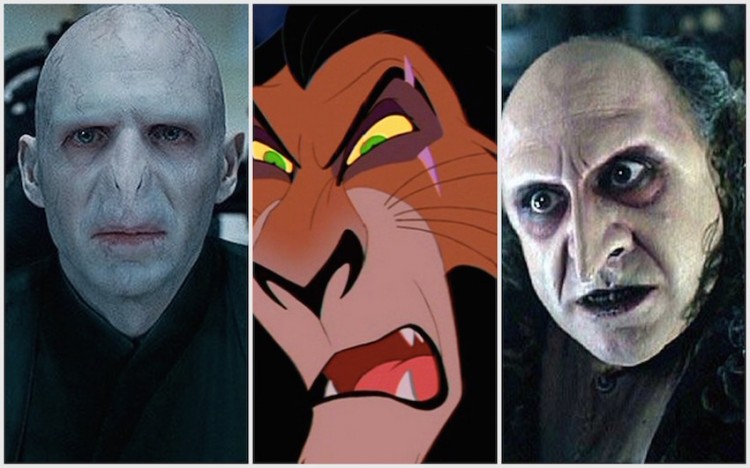 • Scar from “The Lion King,” a scar being one of his evil definers. In fact, his facial difference is his name.

• Beast from “Beauty and the Beast.” He has a different kind of “difference” because he turns into a human later on, but while he looks different he is shown as angry, bitter, friendless and controlling.

• Two-Face, as mentioned above.

• Freddy Krueger from “Nightmare on Elm Street.” (I’ve not actually watched this movie, I’ve only heard of it and seen images from it.)

Maybe there are movies portraying people with facial differences in a positive way, maybe even as a hero! But more often than not, we’re stereotypically portrayed as evil, bitter, isolated and ugly people. I know there are villains who look “normal” in the movies. But those who look “normal” also have a lot of representatives playing heroes. There can be a healthier balance.

If you’re going to portray people with facial differences as evil, please balance our bad-guy character representatives with good guys. Help show the world we have positive value in this world. We may not look like the stereotypical Prince Charming or Disney princess, but we’re heroes, too. Maybe we’re not all saving the world in a dramatic Hollywood way like Superman or Batman, but we’re impacting it.

Yet, these hard experiences don’t make us villains. They don’t make us evil. These experiences help us learn to overcome and develop strength and compassion. They help us see the world in a different, beautiful way. We’re just ordinary people who happen to have extraordinary circumstances. 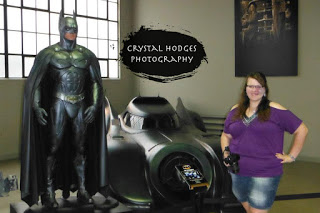 I work at a elementary school. During today’s lunch recess, I noticed a distressed child on the blacktop. She was sitting on the hot, summer blacktop and I was trying to help her gain the strength to stand on her own two feet again. As the child cried out her sorrows, she told me another child rudely yelled at her to “shut up.” I tried my best to remind her that her words and thoughts matter. I told her she matters.

As the tears started to dry on her flushed cheeks, I shared a bit of insight that took me many years to understand: Ultimately, no matter what other people say to us or how they may treat us, we have to decide how their words and actions impact us. We’re the one in charge of how other people make us feel. No matter what others try to say and do to us, we know who we are — and that’s what matters most.

Maybe not everyone with a facial difference is changing the world in a noticeable way. But some of us are changing the worlds of the people around us. Like the weeping child sitting on the hot blacktop, that child’s world is the world that matters. 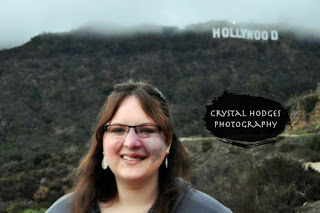 Maybe we don’t look like the average Joe, but we’re still beautifully and wonderfully made, full of potential with a lot amazing things to offer the world.

Hollywood, you have the power to make a change.

We, too, are the heroes. We’re the good guys.

Please stop encouraging and embracing the stereotype we fight against on a daily basis.

The Travelin’ Chick and a Beautiful Hero,

A version of this post previously appeared on The Travelin’ Chick.

Do you have a story about your experience with disability or disease? Maybe a moment that made a big impact on you? Please send it to community@themighty.com and include a photo for the story, a photo of yourself and a 1-2 sentence bio. Check out our “Share Your Story” page for more about our submission guidelines.

A real person who was turned into a meme, which became a viral sensation online. Speaker. Author. Anti-bullying advocate. God-sized dreamer.

crystal_hodges
Want more of The Mighty?
You can find even more stories on our Home page. There, you’ll also find thoughts and questions by our community.
Take Me Home