Finding Humor in the 'Icky' Parts of Parkinson's Disease

Two aspects of Parkinson’s disease that lend themselves to jokes are drooling and poop (constipation as well as fecal incontinence). So without further ado…(without further a poo?)…

1. Every night when I sleep on my stomach, my husband points out the drool stains on the bedsheet the next morning. If someone will pay my airfare to drought-stricken California, I’ll gladly sleep face down on people’s lawns and nurse them back to life.

2. Back in 1804, if both Vice President Aaron Burr and Treasury Secretary Alexander Hamilton had had Parkinson’s disease, Burr could have said to Hamilton, “I hereby challenge you to a drool!” and both would have lived to tell the tale.

3. On the morning of the actual duel, Hamilton and Burr crossed the Hudson River from Manhattan to New Jersey, where the laws against dueling were lax. The duel took place on the narrow flatlands below the Palisades cliffs. If, however, Burr had challenged Hamilton to a drooling contest, where would have been the better spot? The New Jersey wetlands!

4. My husband now says that sleeping in the same bed with me is “drool and unusual punishment.”

Sitting on my porch,

I munch on crisp green peppers,

Now has a second wet spot: 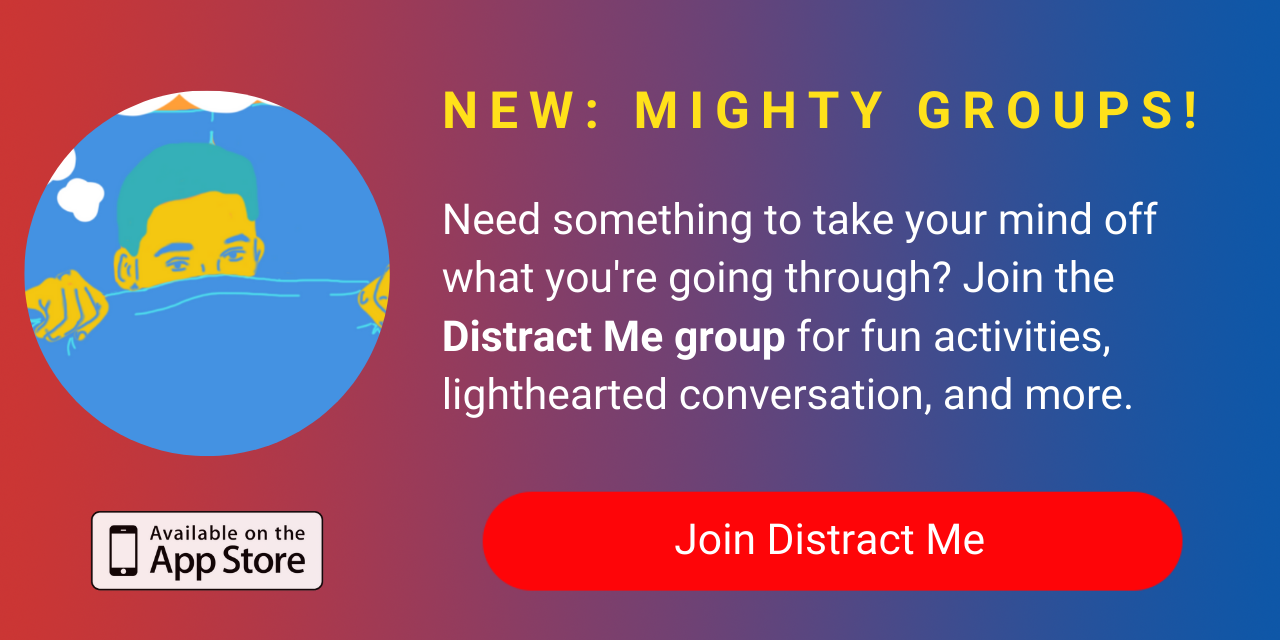 1. Q: Everybody knows that if a mathematician is constipated, he/she “works it out with a pencil.” But the “backup” question is, what kind of pencil?

2. Q: What do New Yorkers call a bird that poops on you as it flies overhead?

A: A stool pigeon.

3. While hunting the great white whale, Captain Ahab’s boat was often becalmed at sea, so he’d play solitaire up on deck, spreading the cards out on an empty barrel head. One day a seagull with diarrhea flew overhead and crapped on Ahab’s cards. They were the only cards he had, so for the rest of the voyage everyone called them his “poop deck.”

4. When we were children, our elders often warned us to “mind your P’s and Q’s.” Now that I’m an elder with Parkinson’s disease, I have to mind my pees and poos.

The cabin had a tiny toilet right off the kitchen. Aunt Nora would often spend a half hour or longer in the toilet, and it puzzled me.

One afternoon, while Aunt Melinda and I played double solitaire at the kitchen table, Aunt Nora went into the toilet and didn’t come out. She just didn’t come out. The door and walls were thin and you could hear that nothing was going on. The only sounds were the flap and slap when Aunt Melinda and I flipped our cards over, and a bucketful of birdsong off in the woods.

“Aunt Melinda,” I asked, “Why does Aunt Nora spend so much time on the toilet?”

Aunt Melinda, the more ladylike of the two, paused, then said, “Constipation.”

Then Aunt Melinda replied, “Constipation: an amalgamation of two other words: constantly and patient.”

A moment later, Aunt Nora opened the toilet door a crack and said, “It’s not so much constantly patient as constantly pushing.”

My poop with flax seeds.

How do you use humor to cope with your condition?