Maureen Walker Illustrates What It's Like to Experience Psychosis in 'Admission'

Psychosis occurs when you lose touch with reality and have a hard time distinguishing what is and isn’t real. According to the American Psychiatric Association, approximately one in 13 people may experience an episode of psychosis during their life. Despite how common psychosis is, negative stereotypes define what many think being “psychotic” is. To help break the stigma, Maureen Walker, a woman based in Hatfield, England, created a graphic novel, “Admission,” to show what it’s really like to experience psychosis. 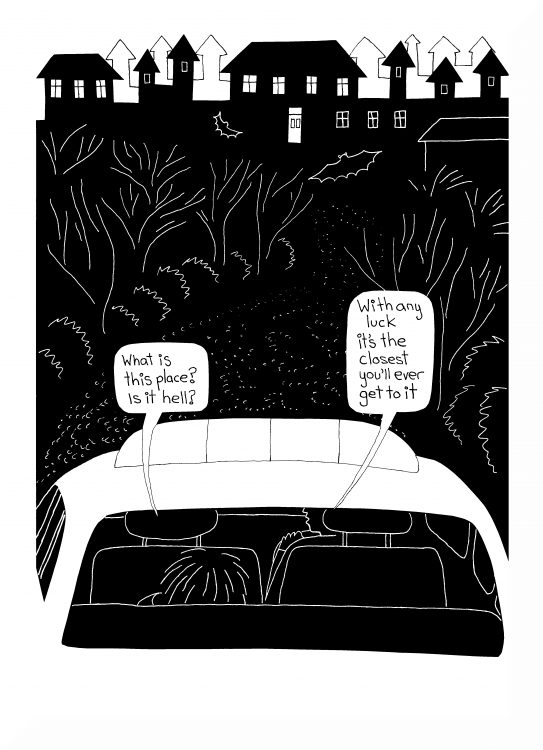 “The only way to dismantle the stigma is to talk openly about mental health,” Walker told The Mighty. “To do so as an individual can make you feel extremely vulnerable. But unless people like me speak out, society will never come to accept, let alone understand, mental ill-health.” 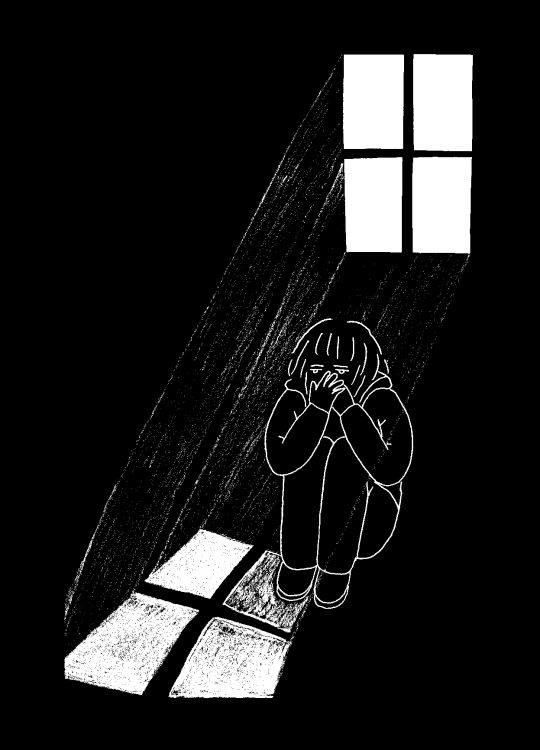 In 2003, when Walker was 36, she experienced psychosis after a family tragedy. During her time in the hospital, Walker would interpret things said on TV as if they were directed toward her and believed members of the hospital were trying to assassinate her. 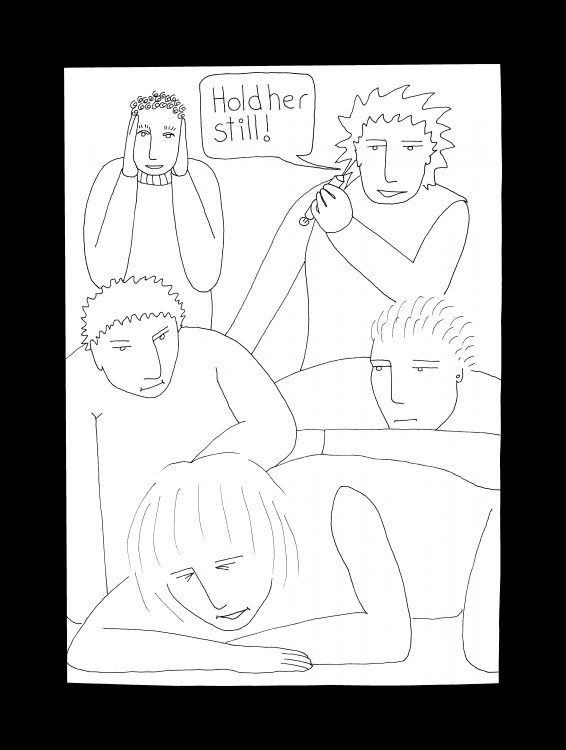 “In recovery, I became inspired to extract the maximum of positives from what had been a largely negative and extremely scary episode,” she said. “I realized that some of what I had experienced was highly creative. I also wanted to communicate to others how psychosis feels from the inside.” 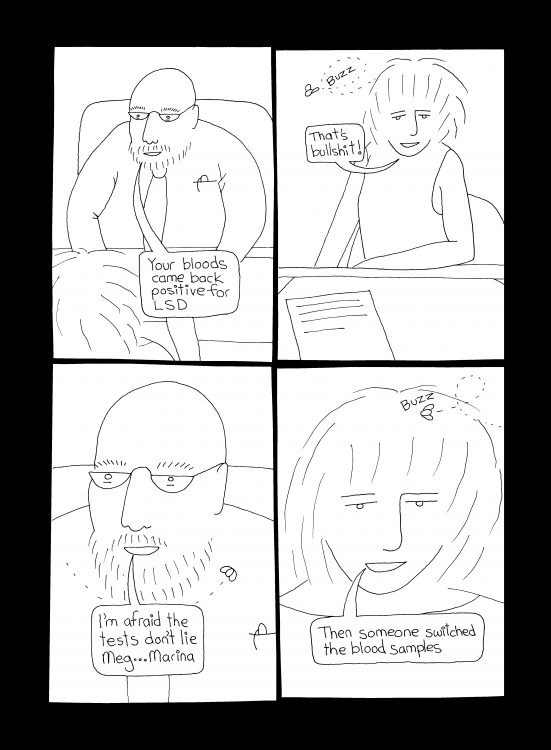 The graphic novel first began as a novel, but Walker felt it was easier to draw what she saw in her mind, she told the Welwyn Hatfield Times.

“I want to stress it’s not a memoir,” she told the newspaper. “It’s an attempt to communicate how it feels to be psychotic.” 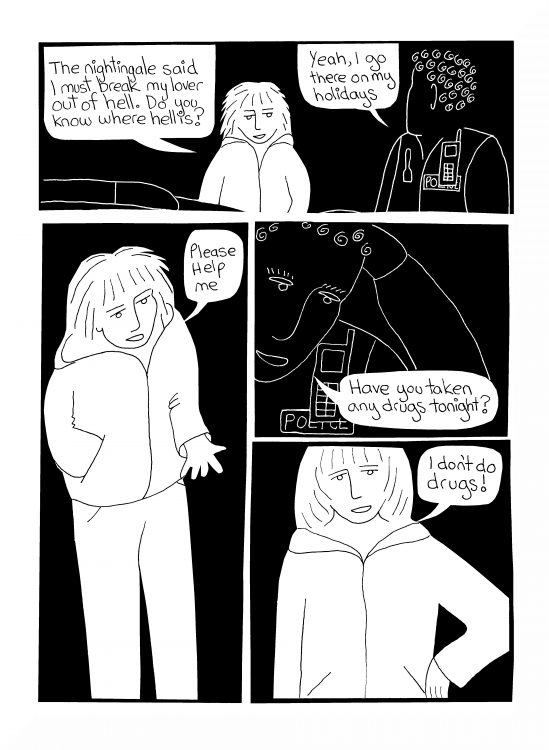 Though not a memoir, she said she believes the book has helped a family member understand mental illness more.

“Admission” is available on Amazon in the UK and is available to people in the US through its publisher, Meek Tequila Productions. You can email the publisher for a copy at meektequila@gmail.com.