How My Daughter Explained Her Sensory Overload When I Couldn't

One day when my daughter was 3, she came to me and asked, “What’s wrong with me? Why do I cry all the time?”

I didn’t have an answer for her, and it broke my heart. She was desperate for me to define things going on inside of her — things she couldn’t understand. She was in her first year of nursery school and couldn’t get through a two-hour day without breaking into hysterics multiple times. Her teachers’ method of choice was to ignore her, and it wasn’t effective. She wasn’t acting out to seek attention. She screamed at birthday parties when they sang “Happy Birthday” and hated to get dressed in the morning, but she couldn’t tell me why. She cried while watching cartoons when a character seemed mad or sad or hurt. So, finally, she turned to the number-one person in her life she felt she could trust: her mother.

I was speechless. I knew she was acting this way because she had sensory processing disorder, but I was stunned to realize she was aware of it. But how do you explain that to a child so young?

I sat there, saying nothing. In that moment, I had failed her. That day I vowed never to fail her again. Immediately following this incident, I took her to a therapist to work on communicating her feelings. I found a sensory motor group for children her age and began to address her sensory needs with the help of an occupational therapist. I had a laundry list of evaluations to assess every possible area of her development. I left no stone unturned and over time, with the help of many different professionals, I started to piece together the puzzle of why my daughter felt the way she did.

Although I started to feel more confident about our situation, my daughter did not. While I was gaining insight, but she was still in the dark. It was taking its toll. I had no idea how to fix it.

One day at school, my daughter had a meltdown because she wanted to sit in a certain chair for snack time and the teachers wouldn’t allow it. She broke down in front of her peers while they all stared and covered their ears. The teacher had no problem telling me about this incident and said it was her job to teach children they couldn’t always get what they want. She said her meltdown ruined the rest of school day. I was devastated and so angry. I was angry at her teachers for judging my daughter and refusing to notice her cries for help. I was angry at myself because I didn’t know how to protect her. I had this smart, funny little girl who was sweet and compassionate and friendly, but she was starting to look worn and weathered. Her eyes were always red from crying. She walked with her head down and started to become anxious. Any little thing she deemed “wrong” she would nervously apologize for. She was drowning in her issues and I felt helpless to save her.

Then one day my daughter, now 4, said the most amazing thing. She was bouncing around the house, extremely hyper and I was trying to get her to stop. She turned to me and said, “I can’t help myself, Mom! My brain feels tricky and my heart beats really fast.”

I was amazed. At this moment, I realized my daughter was explaining her overstimulation to me in her own words. All this time, my daughter knew something different was going on inside of her. Because of the way others (including myself) treated her or talked about her, she thought these differences were bad. All the times teachers and I spoke about her behavior in front of her like she wasn’t even in the room, she knew exactly what we were talking about. She didn’t feel bad about having a sensory processing disorder. She felt bad because we made her feel like she should. After all this time, I had finally figured out what was bothering her, and I felt like I knew how to fix it. I needed to explain her sensory processing disorder to the one person who needed it the most. This is the gist of what I told her:

“Yes, your brain feels tricky. But everyone’s brains feel tricky about something. For me, I’m bad at math. I hate roller coasters and scary movies. They make my head feel funny and my heart beat fast. For you, your brain finds it hard to listen to loud noises or wear scratchy clothes. And that’s OK, because those things aren’t bad. We’ll work on them. I’m here to help you.

“Yes, you have a lot of feelings. But that’s not a bad thing. We can work on controlling your feelings. All those feelings make you so kind and caring toward other people. That’s called being sensitive, and it just means you have a big heart.” 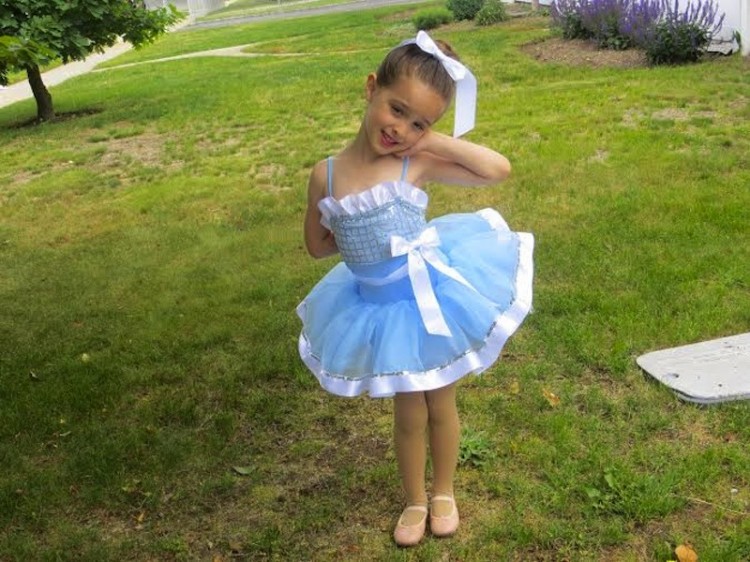 When I said this, I could see a wave of relief washing over her. It was the start of a brand new chapter for us: For my daughter, who finally found some concrete answers to questions she had about herself, and for her parents, who stopped hiding her difficulties as if they were something to be ashamed of. From that point on, we’ve spent a lot of time talking about her issues in a kid-friendly way. In the last year, we’ve started teaching her ways to recognize the signs of sensory overload and behavioral tools to express her overwhelming emotions in an appropriate way.

Since giving my daughter this power over her SPD, she walks a little taller and laughs a lot more. She is silly and funny, not sad and anxious. Lately, I hear her say things like, “I am brave!” and she couldn’t be more right. She is, in fact, the bravest person I’ve ever met. She pushes herself out of her comfort zone more at the age of 5 than I ever have in my entire adult life. Her SPD came with an awareness that is far more mature than her five years. And for the longest time that awareness, without any explanation, made her feel like something was wrong with her. Now, we use that awareness to empower her. It may have taken awhile to get here, but it was well worth the wait. 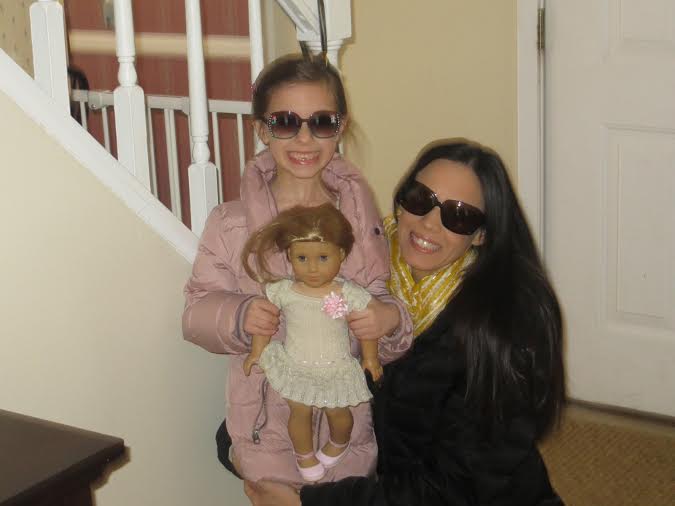 A version of this post originally appeared on My Sensational Girl.

Lauren Saccone, a special education teacher and mother of two girls, blogs about raising her oldest daughter, who has ADHD and Sensory Processing Disorder, at My Sensational Girl. In her spare time, Lauren volunteers her time as an advocate and informs parents of their child’s legal rights to special education services as outlined by New York State Law. Recently, Lauren’s writing about special needs parenting and Sensory Processing Disorder has been published in local Long Island newspapers, NY Metro Parents magazine, and in other publications overseas.

lauren-saccone
Want more of The Mighty?
You can find even more stories on our Home page. There, you’ll also find thoughts and questions by our community.
Take Me Home