They All Tried to Take Their Own Lives. Now They're Speaking Up.

Four years ago, Dese’Rae L. Stage, a photographer in Brooklyn, N.Y., set out to talk to people who had tried to take their own lives but survived. She wanted to find a community of people like herself, a suicide attempt survivor who lives with bipolar disorder. She wanted to start a conversation that someone might be afraid to have. So she turned to Google.

But when Stage typed “suicide survivors” into the search engine, she could only find sites for “loss survivors” — family members and friends who had lost loved ones.

“There was nothing for people like me, who had tried to die but lived,” Stage, now 31, told The Mighty. She was determined to create such a resource. This time, she turned to Craigslist, placing ads for people willing to be interviewed about their suicide attempts. Often, the posts were flagged and taken down, but survivors slowly began emailing her. At the same time, a few friends she’d discussed her idea with came forward with their own attempt stories. Stage began collecting portraits and interviews in a series called “Live Through This.” So far, 87 suicide attempt survivors have participated in the project.

“I’m finding that the louder I yell, and the more people I convince to yell with me, the more we inch toward breaking down those walls of stigma and shame,” Stage writes on the project’s website. “And the easier it becomes to just live through this.” 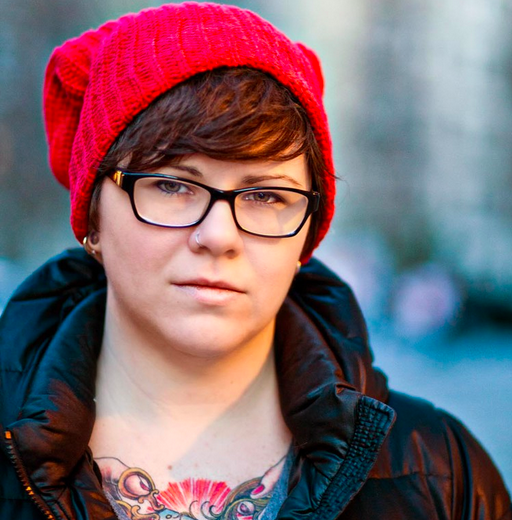 “Live Through This,” isn’t an anonymous project — participants share their full names when they tell their story. It also isn’t a place for people to pretend they’re 100 percent OK — many of Stage’s subjects talk about their current battles with depression and suicidal thoughts. But it’s a resource for someone who’s in a dark place, Stage says. It’s a place where a community can come together and where outsiders can be educated about suicide.

“If we’re going to change the landscape of suicide awareness, we have to make it a topic that’s not taboo,” Stage told The Mighty. As the project grows, she’ll consider expanding it into a book or documentary — but access is her priority. She wants “Live Through This” to be readily available to anyone who needs it when they might not have another resource.

“I’ve found a community of people who understand me and when I talk about my thoughts or feelings, they don’t cringe or sit there not knowing what to say,” Stage told The Mighty. “That’s really what the project is.”

Below are portraits and excerpts from “Live Through This” interviews.
Visit the website to view the full series.
________ 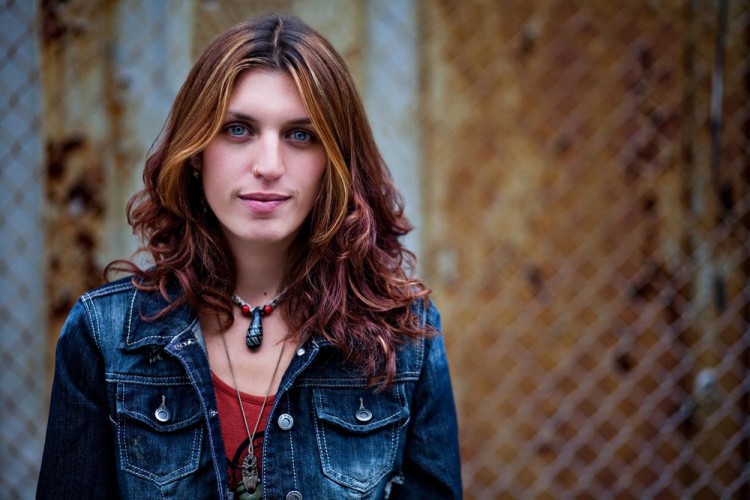 “I don’t think guys ever want to talk about it.” — Josh Sweeney 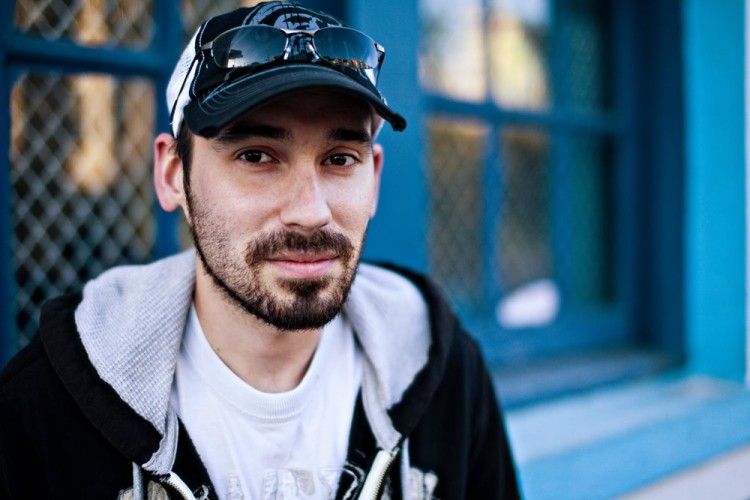 “I’m just looking for the ability to have an emotion without it having me.”
— Jennifer Nykanen 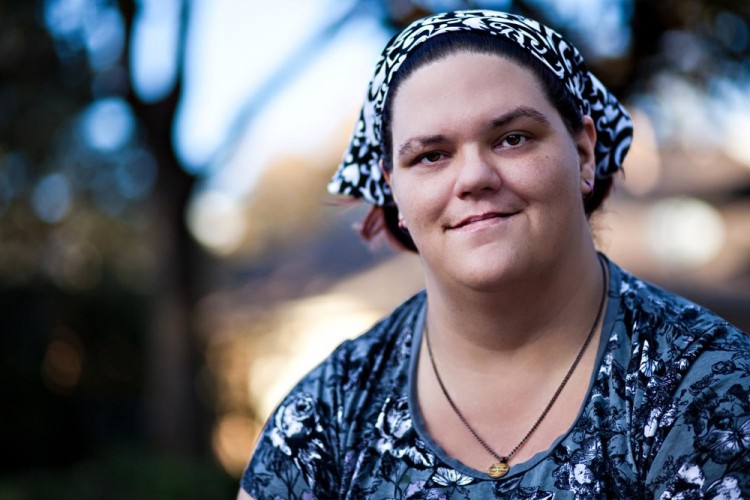 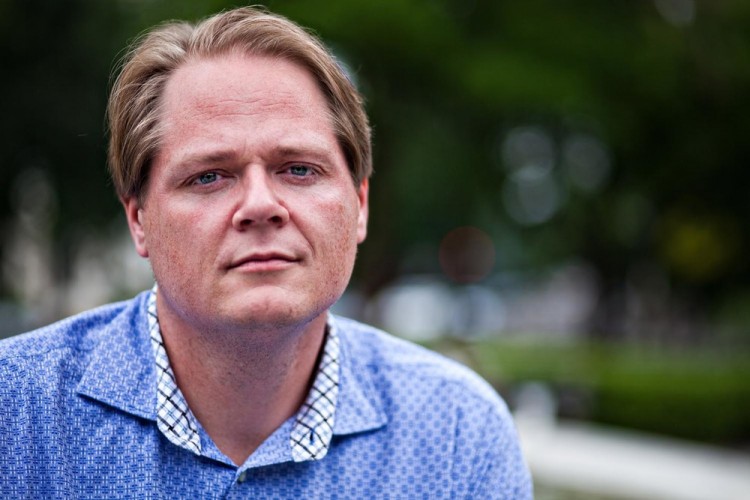 “If you had told me back then that one day things would get easier, I would never have believed you.” — Emily Lupsor 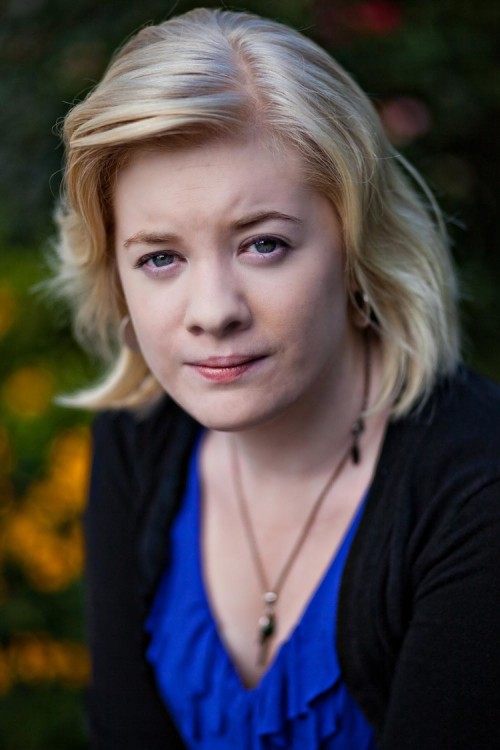 “I think it’s important for me to tell my story because people survive all kinds of things.” — Patty Overland 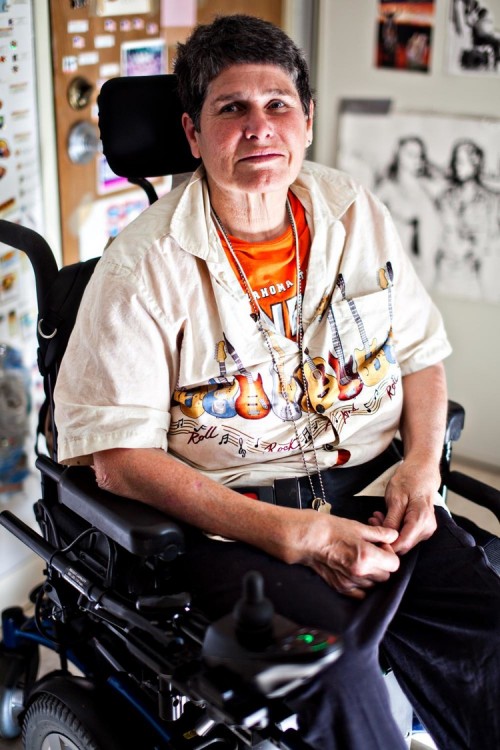 “I’m actually really grateful for my scars, ‘cause they’re like war injuries or something, or tombstones to times gone by.” –Mashuq Deen 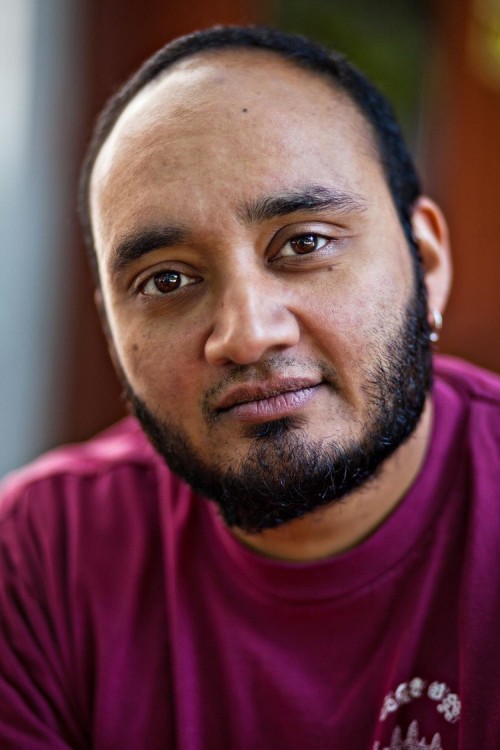