Why It's Not OK to Ask 'When Are You Having a Child?'

It’s not OK to ask, “when are you going to have a child?”

This simple question has such an impact on too many people for numerous reasons including that it can be extremely heartbreaking. You don’t know what someone else has gone through or is going through. It can also be frustrating. There is no set plan in life for people to follow. This is their choice and you shouldn’t question it.

I understand sometimes it’s general chitchat but if that’s the case rephrase the question to something like, “Do you plan to have …”

Be aware you may be put into an uncomfortable situation as their story behind it could be very upsetting. And they don’t have to answer it. This topic is sensitive to many people and is also a very personal question, so I would find something else to chitchat about.

There are so many different stories as to why people don’t have children or more.

These situations relate to men and women.

There are many reasons why you should never ask this question and hopefully I’ve highlighted some important ones for you to think about.

You’d be quite surprised how often loved ones ask these questions despite knowing your personal circumstances.

For myself and my husband, we get …

When will you be having babies? Who will have one first (him or his sister)? Why aren’t you trying? Why don’t you try other routes? 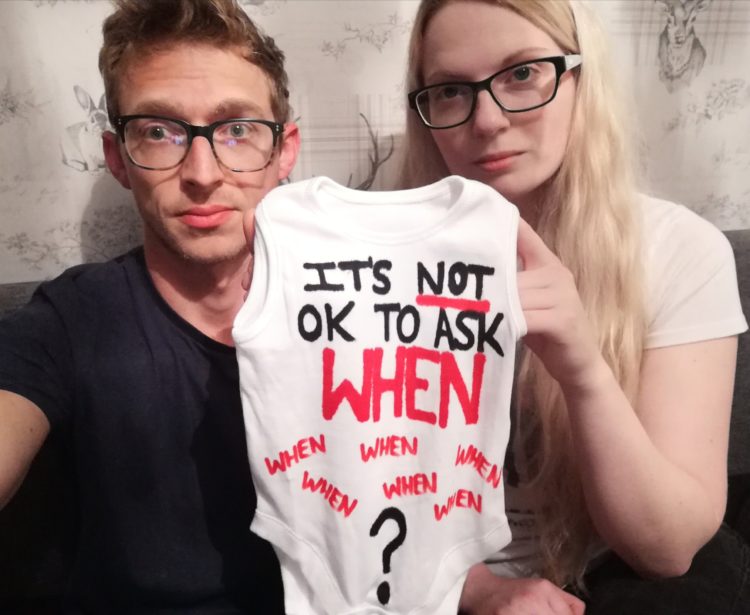 At the age of 28 I never thought I’d be in my current situation and I find it heartbreaking. I feel like I’ve let myself, my husband and my parents down.

I always wanted children by the age of 23 but I wasn’t in the right relationship at first and I had only just got with Dale (my husband) at that time. I accepted it wasn’t the right timeline for me and set another goal to have my first child at 26.

I already had the career and a house of our own so we were financially ready, however I knew Dale wasn’t mentally ready and our relationship was new so it wasn’t right to make that big step then.
Having children is a big commitment, no matter how ready you feel you are.

We were planning to try for children after we got married (I’d be 25 and Dale would be 29) but the year before, my health started deteriorating. I was in the hospital close to death and in the space of a year had four major bowel operations.

Along with my gynecological problems this makes my fertility questionable.

I wonder if I will ever be able to conceive. So why don’t I try? Did you know there’s other routes?

I’ve always said I’d adopt if I couldn’t conceive but my health has continued to deteriorate. I am unable to get out of bed most days so it would be impossible for me to raise a child. I also had to give up my career so financially we wouldn’t be able to manage. I find this extremely hard to accept … knowing I may never have children is soul destroying. It’s one thing I’ve always dreamed of and I was ready to achieve. But right now it’s not our time.

It’s also not OK to ask when someone is getting engaged, married, moving out, changing jobs etc. These are all personal goals and that is none of our business.

Support them on whatever route they choose.

It’s their journey not yours. 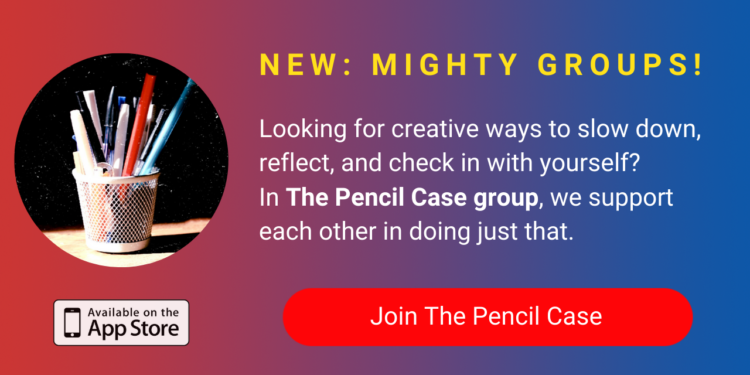