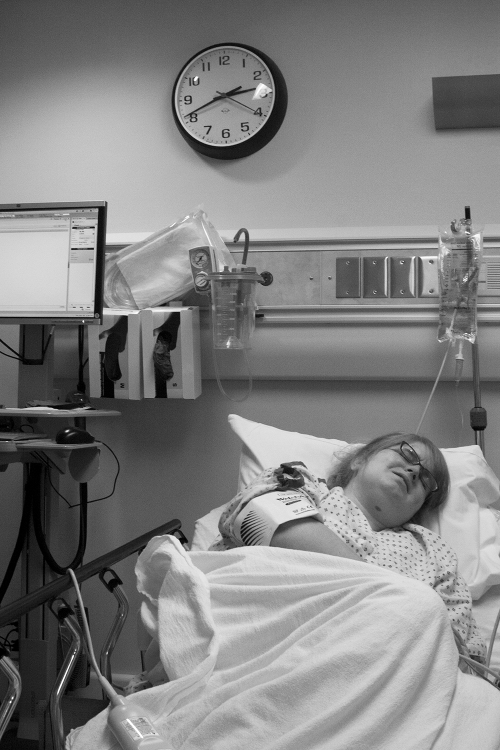 Kendall Brown
•
Follow
kendall-brown
Want more of The Mighty?
You can find even more stories on our Home page. There, you’ll also find thoughts and questions by our community.
Take Me Home