That’s why we asked four of our wonderful contributors to describe, in just 100 words, their own hardest conversations about their respective illnesses. Together, they talk about schizoaffective disorder, ADHD, migraine, and the place where endometriosis meets trauma. And, while I’m here, I’ve got my own “hardest conversation” to share. It’s a doozy, but if you’ve experienced anything like this… well I’m sorry it happened to you too, but I hope you find some comfort in knowing that we are all right there by your side.

For a long time, I’d been experiencing distressing images that pointed to possible sexual abuse. I’ve written about this before, but when I asked my mother about it, she wasn’t surprised. She revealed the man had also sexually abused her other son twice, along with one other kid. Worse still, she reacted in ways that no parent should; she refused to acknowledge her own wrongdoing, asked why I didn’t stop it from happening, and blamed me for not telling her at the time (despite explaining that I’d buried it, as many abuse survivors do).

Here’s what our contributors told us about their own experiences: 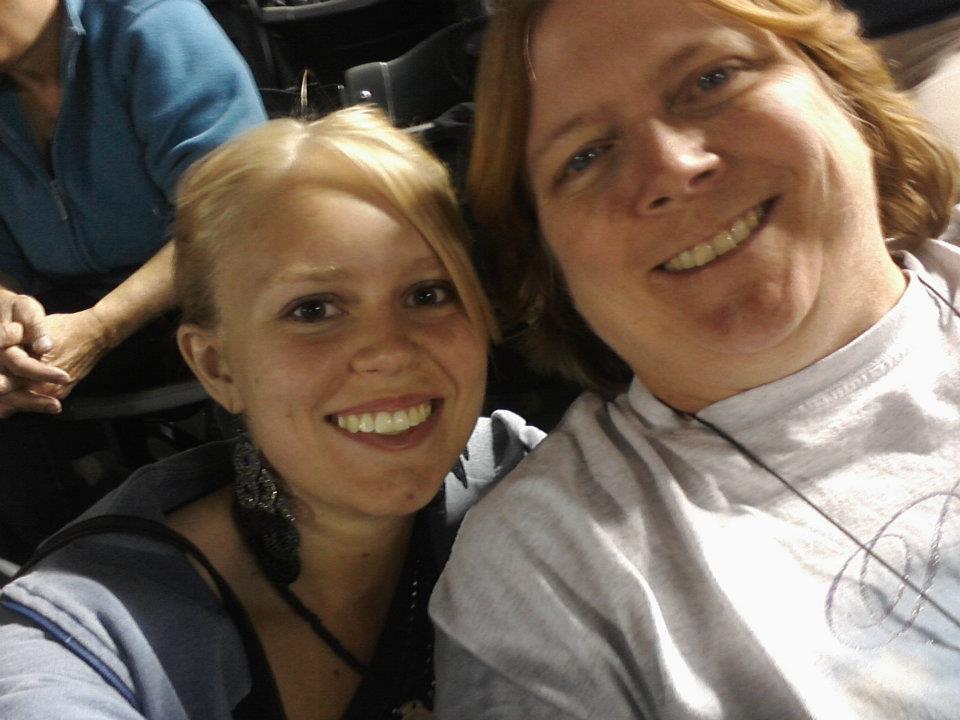 “The hardest conversation I ever had about my health took place in my living room. There I sat with both of my parents looking at me expectantly. I had just been diagnosed with schizoaffective disorder, a diagnosis that I didn’t know how to grasp. ‘I have been diagnosed with schizoaffective disorder,’ I said. ‘What does this diagnosis mean?’ they asked. I wanted to share with them everything I knew, but the fact was that I didn’t know very much about the diagnosis myself. It was a time for both of us to learn and share this thing that had taken up so much of my life.” 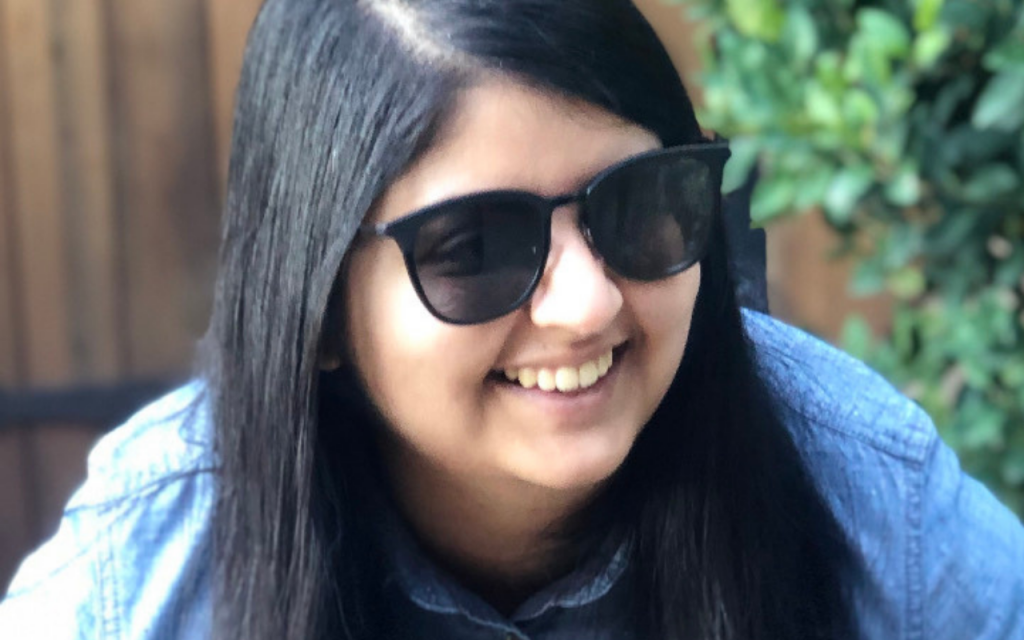 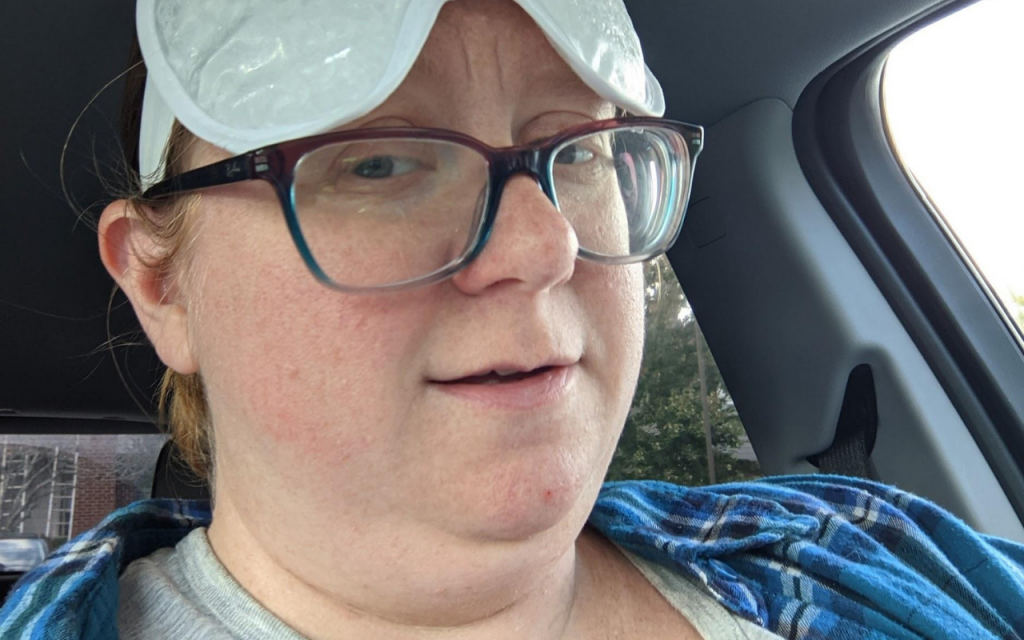 “Several years ago, I showed up to my yearly physical exam and saw one of the nurse practitioners instead of my primary care doctor. Although my labs were all fine, the NP insisted my chronic migraine and knee problems would disappear if I simply lost weight. I calmly explained that both conditions happened even when I weighed significantly less and are likely related to my Poland syndrome, but she argued the entire appointment. It’s hard to live in a larger body and deal with chronic conditions sometimes, and I wish we talked about this issue more often.”

4. Monika Sudakov, on Endometriosis and Trauma 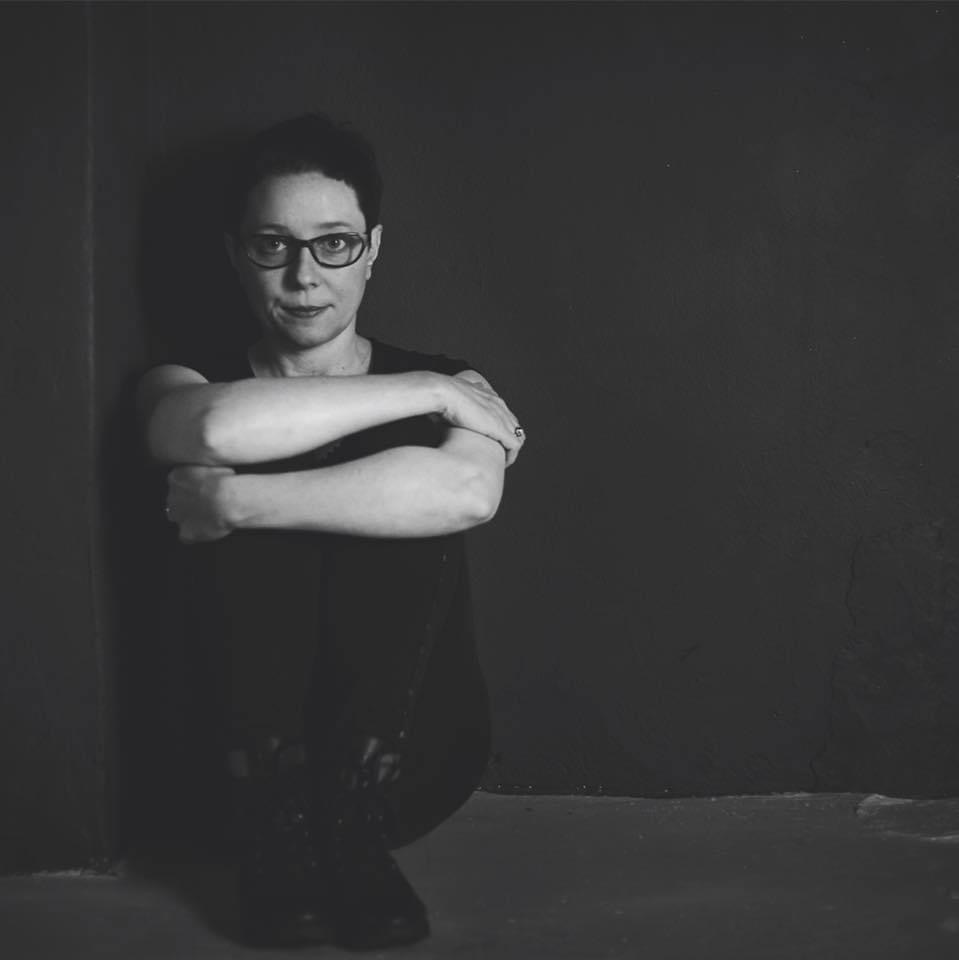 “The hardest conversation I’ve had about my endometriosis involved being invalidated by my then-therapist. I had just had my first transvaginal ultrasound which triggered an extreme trauma response because of my sexual abuse. When I went in to see her later that day and told her that I was triggered, she callously said, “I’ve had one of those and they aren’t a big deal. You’ll be fine.” I froze. In that instant, I was reminded that my pain didn’t matter and that I needed to hide it to be tolerated by others. It felt tone-deaf, shaming, and re-traumatizing.”

As I said at the beginning of this article, hard conversations are a part of living with an illness, but they shouldn’t have to be uncomfortable or scary. We deserve to feel safe and supported in whatever conversation we need to have about our health. Let’s make these conversations a thing of the past through education, advocacy, and sharing the following with your loved ones.

What is the hardest conversation you’ve ever had regarding your health? We want to hear about it. Let us know in the comments below, and share your own by submitting a story or posting a Thought.

Alexander Winter Lockwood (he/him) was a senior editor for The Mighty, specializing in mental health. Now, he writes for the charity Mental Health UK. He joined the Mighty team because he believes sharing our stories is crucial to ending stigma, particularly for men who are taught seeking help is a sign of weakness and for marginalized communities. Aside, he is a fiction writer and editor from Northern Ireland, living with depression, generalized anxiety disorder (GAD), attention-deficit hyperactivity disorder (ADHD), trauma, and three beautiful cats. Follow him on Twitter @lockwoodwrites and Instagram @alexanderlockwoodwrites, or on his blog, www.alexanderwinterlockwood.com, where you can hear about his progress in writing his first novel.

alexanderlockwood
Want more of The Mighty?
You can find even more stories on our Home page. There, you’ll also find thoughts and questions by our community.
Take Me Home